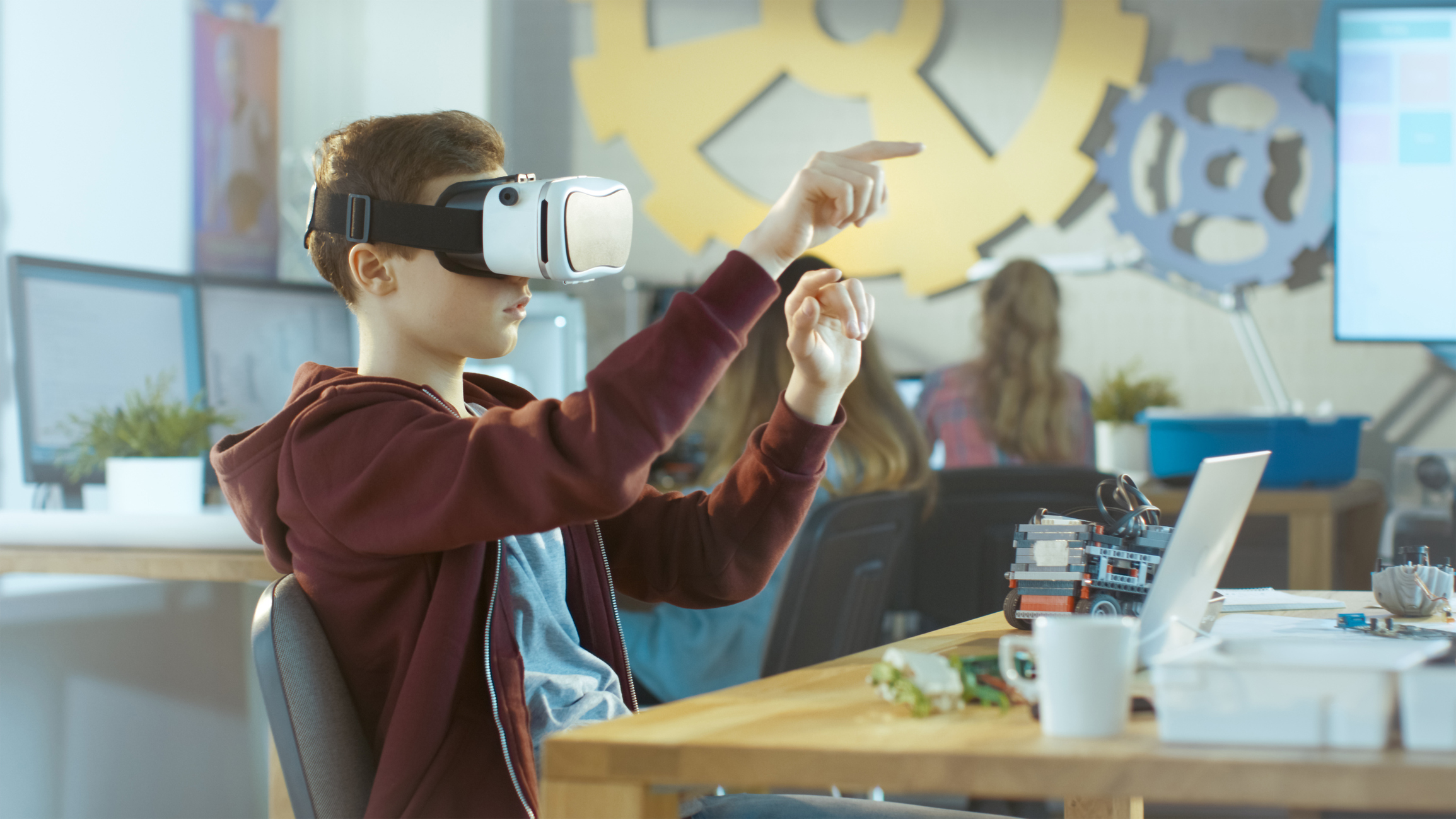 Digital edge: 6 virtual reality kits to take you into the future

Gear
Digital edge: 6 virtual reality kits to take you into the future
Share this article
Next article

Remember when our parents would nag at us to not sit too close to the television, lest we damage our eyesight? Well, those days are over. Today, we’re doing the exact opposite of what we were advised against, by putting screens right in front of our eyes, all thanks to the power of virtual reality.

Virtual reality has come a long way since it first broke into the mainstream when Facebook purchased Oculus. The latter, a black VR headset, has similarities to the original form of “virtual reality” — which existed more than a century ago by way of the stereoscope.

However, with a stereoscope, you could only see a single still image at a time. People wanted to be able to interact and be transported into a fantasy world, and so the technology was forced to catch up. After many trials and failures, we think that the tech giants might have finally got the formula right.

As we saw recently at CES 2018, the virtual reality kits of today are almost as compact as a stereoscope from the past, except they’re loaded with a lot more features like motion tracking and surround sound. You can explore virtual environments like the ruins of Acropolis all from the comfort of your room as if you were physically there. If that doesn’t sound like the very definition of living in the future to you, we don’t quite know what you’re expecting.

Perhaps one day we’ll be able to journey into the depths of the ocean or the vastness of outer space while in the cosy confines of our homes. But for now, we’ll have to settle for playing Blade Runner, although that’s not too bad in itself. Here are 6 virtual reality kits for you to get fully immersed in a whole new world. 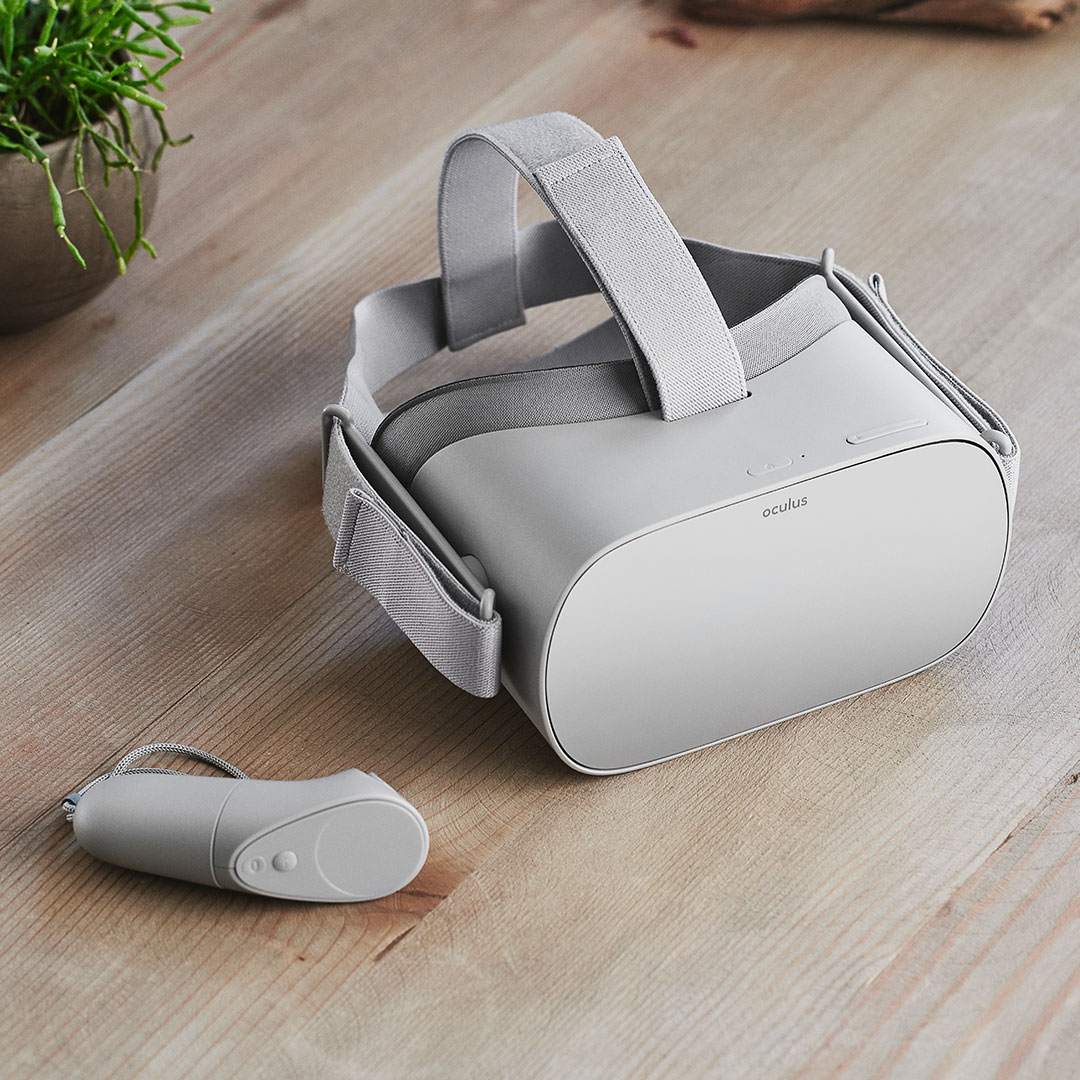 The successor to the massively-successful Oculus Rift, the Oculus Go is the VR pioneer’s next step into making virtual reality more accessible and efficient for consumers. As is the unspoken requirement for all VR kits coming out in 2018, the Oculus Go is also a standalone device, not requiring a tethered connection to any phones or computers for it to fully run. As you put on the headset, you’ll be treated to a glorious LCD display with a 2560 x 1440 resolution.

Spatial speakers are also built into the sides of the Oculus Go so you don’t need another pair of headphones just to listen to your surroundings, although you can still plug your top-of-the-line headphones in. 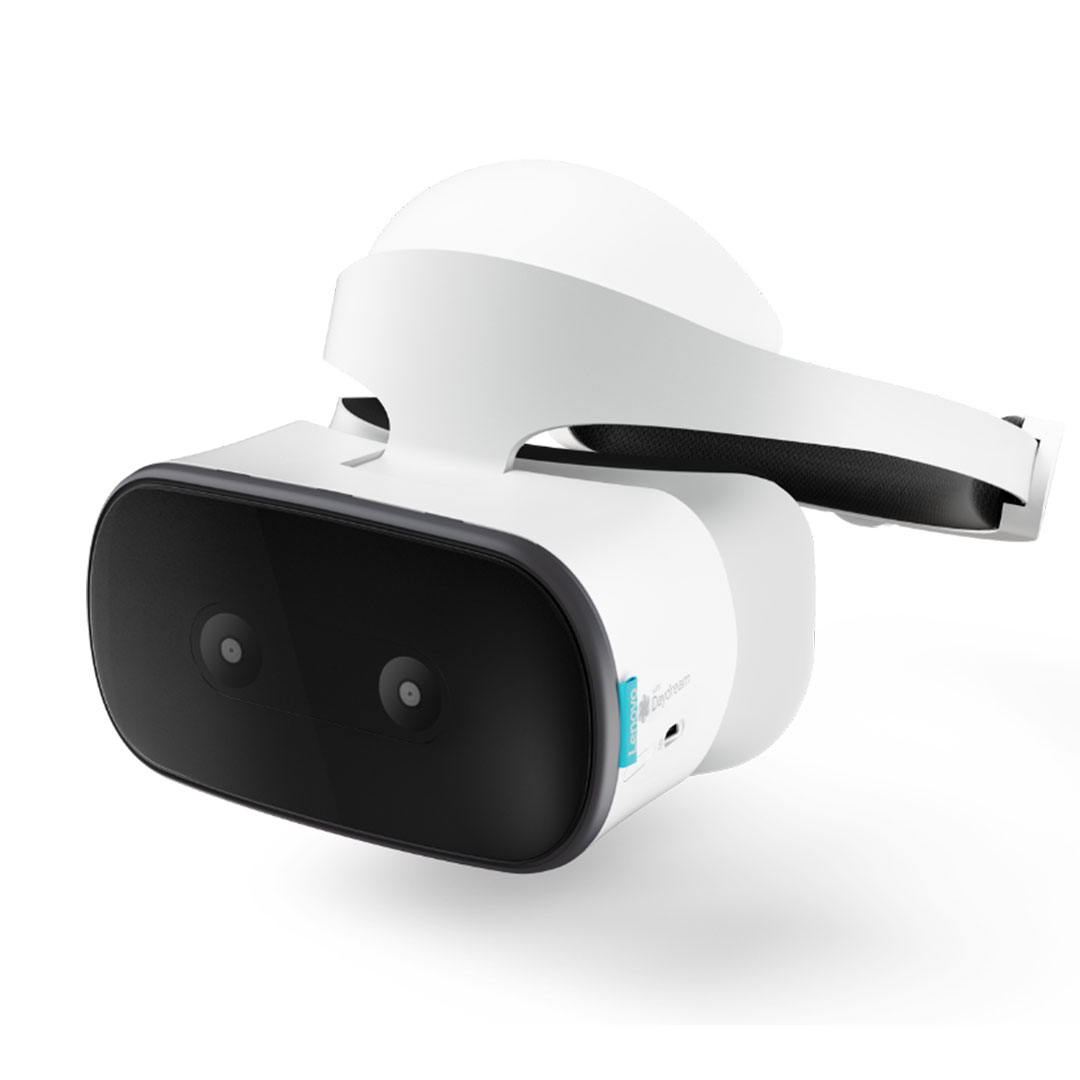 Traditional VR kits require you to have a smartphone or PC connected to them, but the Lenovo Mirage Solo totes itself a a “truly all-in-one” headset — hence the “solo’”. The Mirage Solo will also let users experience the full potential of motion tracking technology, called WorldSense, on Google’s Daydream platform, with six degrees of freedom. This means you can jump, squat, move side to side and back to front.

As with any device you put on your head, comfort is a priority, and thankfully Lenovo has factored that into the design of the Mirage Solo by adding quick-release buttons and breathable padding into the ergonomic headset that evenly distributes the load so you don’t feel bogged down by the heavy front.

The Lenovo Mirage Solo will be launching in the second quarter of 2018. 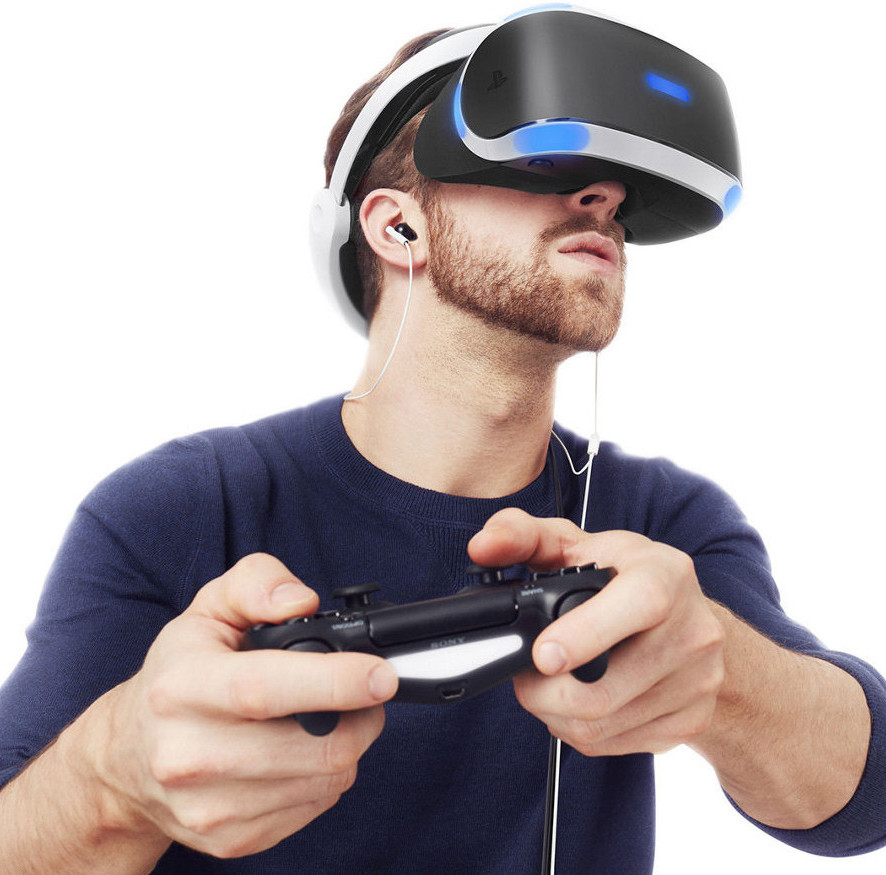 Sony is on track to let you experience a fully-integrated gaming session with its PlayStation VR that hooks up to your PlayStation 4 (Pro and Slim models included). Initially codenamed ‘Project Morpheus’, the PlayStation VR is reminiscent of a ski mask, and setting up is as user-friendly as it gets. 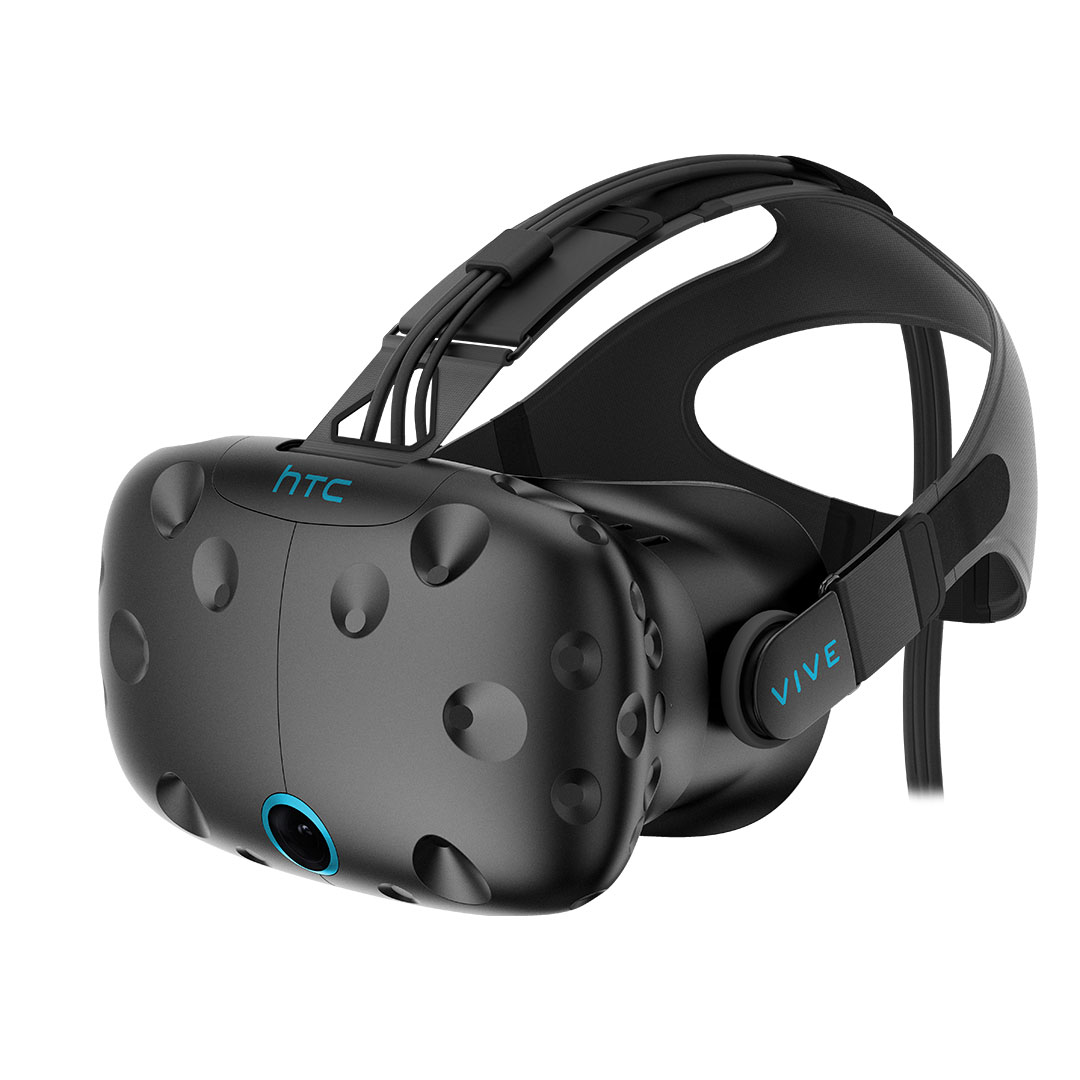 When one of the largest consumer electronics companies collaborates with a video game developer to create a product, you know it’s going to be good. The HTC Vive is an arachnid-looking virtual reality kit developed by HTC and Valve, and made with gaming in mind. While it is pricier than the other VR kits that are available on the market, you get two wireless controllers that will mirror your hand movements. One of the perks of using the SteamVR platform created by Valve is that you automatically get access to its huge library of over 1500 games. 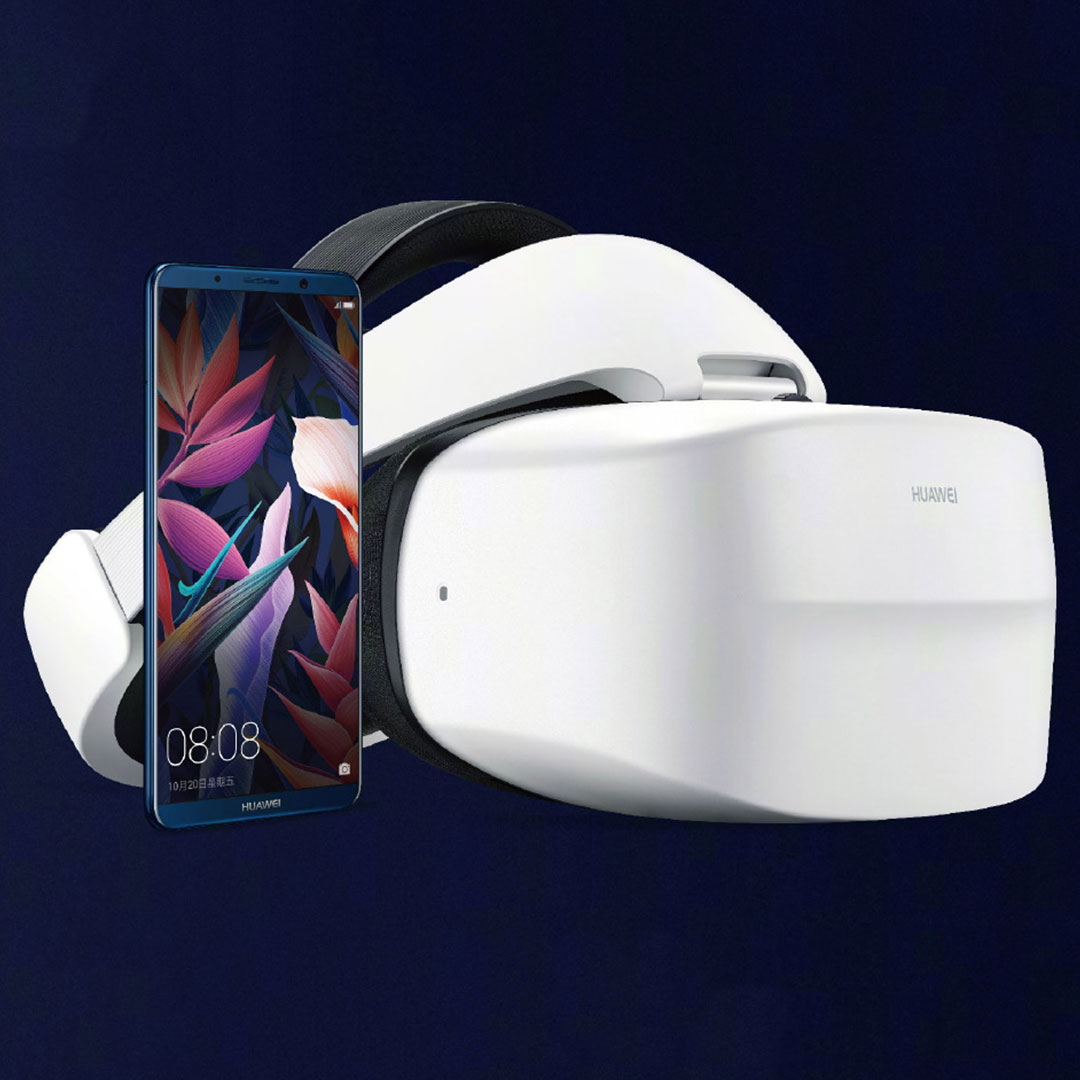 IMAX and Huawei have created what might be the fiercest rival to the Oculus Go and HTC Vive. The Huawei VR2 boasts a 3K resolution screen with a smooth 90 hertz refresh rate that will allow you to accurately track fighter jets, whether you’re watching a movie or playing a video game. 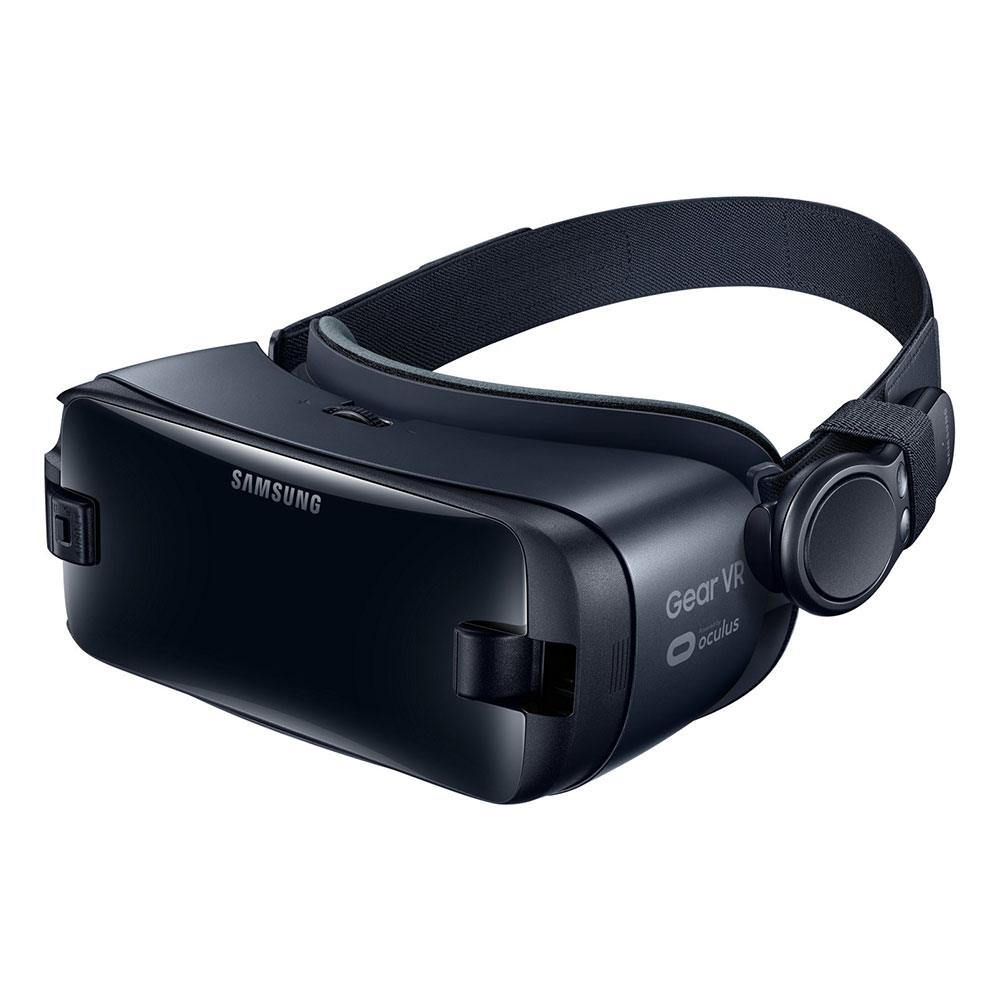 Living
5 things you can do right now to boost your immunity system
Beauty & Grooming
LSA Loves: Le Labo’s Gaiac 10 is a source of comfort in anxiety-inducing times
Gear
Ditch Zoom for these secure and encrypted video conferencing apps
Living
6 activewear collaborations to level up your home workouts
Style
Dior Joaillerie launches the mesmerising Mimirose jewellery collection
Living
If COVID-19 is affecting your mental health, these platforms want to help
Food & Drink
Support Singapore’s restaurants and gift a meal with local social movement MyTreat
Food & Drink
How Asia is putting its own twist on alternative meats like Impossible Burger
Style
Meet Young Emperors, the Instagram duo doing couple style right
Sign up for our newsletters to have the latest stories delivered straight to your inbox every week.

Ditch Zoom for these secure and encrypted video conferencing apps