Home > Gear > Tech > Digital edge: Is this the camera you need in the Instagram age? 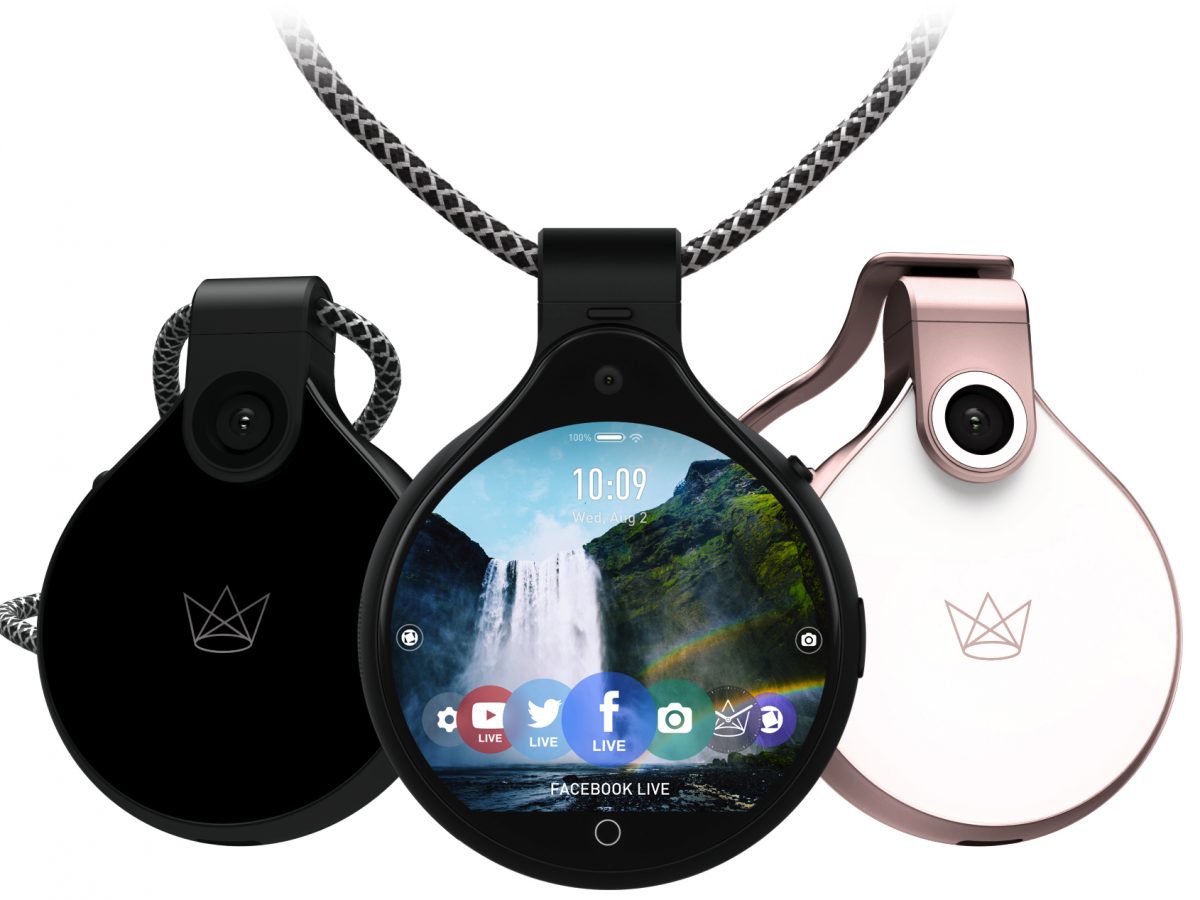 Digital edge: Is this the camera you need in the Instagram age?

With Instagram stories taking centre stage, whipping out your smartphone whenever something (relatively) eventful happens becomes almost intuitive. Admittedly though, it does take away from living in the moment. And what could be worse than trying to capture the perfect moment, only to be disrupted by a dozen notifications on your phone?

Enter FrontRow, the S$547 answer to your first world problems. This sleek miniature wearable is created to capture, stream and share your activities without the need for a smartphone — because we could all use one more swanky gadget in our lives.

Created by Ubiquiti, an established company known for its range of mesh WiFi products, FrontRow is the latest to ride on the smart wearables wagon. The Android-based device features two cameras, one on each side. The main camera is eight megapixels with a 148-degree field of view and 1080p resolution. The five-megapixel reverse camera, located right above the touchscreen display, has the same resolution with a smaller field of view. (For comparison’s sake, the iPhone 7 Plus is running on a 12-megapixel dual camera system, so opting for the smaller gadget might just be a considerable downgrade).

FrontRow can run a number of native and third-party apps such as Dropbox and Spotify. It also allows for live streaming through Youtube, Twitter or Facebook, as well as the function to upload photographs and videos to your phone via Bluetooth or WiFi through the specialised FrontRow mobile app (which is still in the works). A significant feature is its story mode, that will allow you to snap photos every few seconds before compiling them into a time-lapse video.

Another key feature of FrontRow is an impressively long battery life. The device can last 50 hours on standby and can record or live stream for around two hours before needing to be recharged. On story mode, it is able to run for up to 16 hours — so your smartphone can finally stop dying on you every hour.

If you need this portable camera in your life, the device is available for purchase on FrontRow’s site. It is available in jet black and rose, and comes with 2GB of RAM and 32GB of storage.

We’ll sit this one out for now, but we have to admit we’re curious. Will Ubiquiti’s brainchild take centre stage in this Instagram age, or will it flop massively like its predecessors — such as Youtube vlogger Casey Neistat’s Beme app and the Snapchat Spectacles? That is the question.

Instagram Technology Tech Gadgets Feature luxury tech snapchat spectacles digital edge Wearables frontrow Ubiquiti Instagram stories
Dewi Nurjuwita
Senior Writer
Dewi Nurjuwita is a travel and design writer who can be found exploring the streets of foreign cities with passport in one hand and a cup of coffee in the other.
Travel Architecture Interior Design
Sign up for our newsletters to have the latest stories delivered straight to your inbox every week.