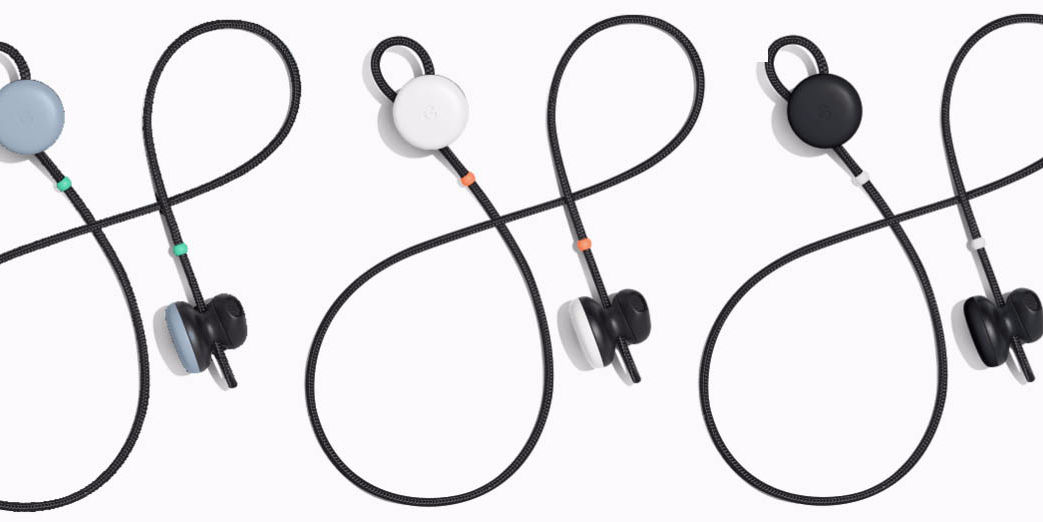 The latter, Google’s first earphones, have been recognised as the tech giant’s answer to the Apple Earpods. However, this device does more than seamlessly integrate to your favourite Spotify playlists so you can listen to The Life of Pablo on repeat. These Bluetooth-enabled in-ear headphones also offer another function, which might just be a game-changer for jetsetters and frequent business travellers.

The Pixel Earbuds offer access to Google Assistant (Google’s version of Siri), enabling real-time translation into 40 foreign languages — including Chinese, French, Swedish and Finnish. So if like us, you’re dependent on using Google Translator whenever you’re trying to order something off the menu at a Parisian cafe or Japanese restaurant, you’ll need the Pixel Earbuds in your life.

Here’s how the translation feature is enabled: Users hold down a button on the right earbud and instruct the Google Assistant to help them speak the language required.

“It’s like you’ve got your own personal translator with you everywhere you go,” said product manager Adam Champy. “Say you’re in Little Italy, and you want to order your pasta like a pro. All you have to do is hold down on the right earbud and say, ‘Help me speak Italian.’ As you talk, your Pixel phone’s speaker will play the Italian translation out loud. When the waiter responds in Italian, you’ll hear the translation through your Pixel Buds.”

Google’s new product may seem pretty groundbreaking, but the tech giant isn’t the first company to invent translator earbuds. At the Mobile World Congress earlier this year, Waverly Labs introduced its prototype, the Pilot Translating Experience — which translates conversations in real time in five different languages. However, the earbuds are expected to be out in the market only by the end of this year — so it seems like Google has the upper hand.

And then there’s the issue of accuracy. Anyone who uses Google Translate will know that you can’t fully trust its translation. Which begs the question: Will the Google Assistant be able to understand the different cultural complexities or will things get lost in translation (and result in some terribly inappropriate mistakes)?

If you’re convinced Google’s new earbuds will take us one step further into the removal of language barriers, and are intending to get your hands on a pair, the device will be released in November in certain markets such as the US, Singapore, Australia, the UK and Canada at US$159 (S$217). The Pixel Buds boast a battery life of five hours and come with a charging port in a beautifully designed carrying case. They also come in three colours — Just Black, Clearly White and Kinda Blue — to match your Pixel 2.

Google google pixel digital edge waverly labs wireless earphones google translate google pixel buds Google pixel 2 translator earbuds
Dewi Nurjuwita
Senior Writer
Dewi Nurjuwita is a travel and design writer who can be found exploring the streets of foreign cities with passport in one hand and a cup of coffee in the other.
Travel Architecture Interior Design
Sign up for our newsletters to have the latest stories delivered straight to your inbox every week.