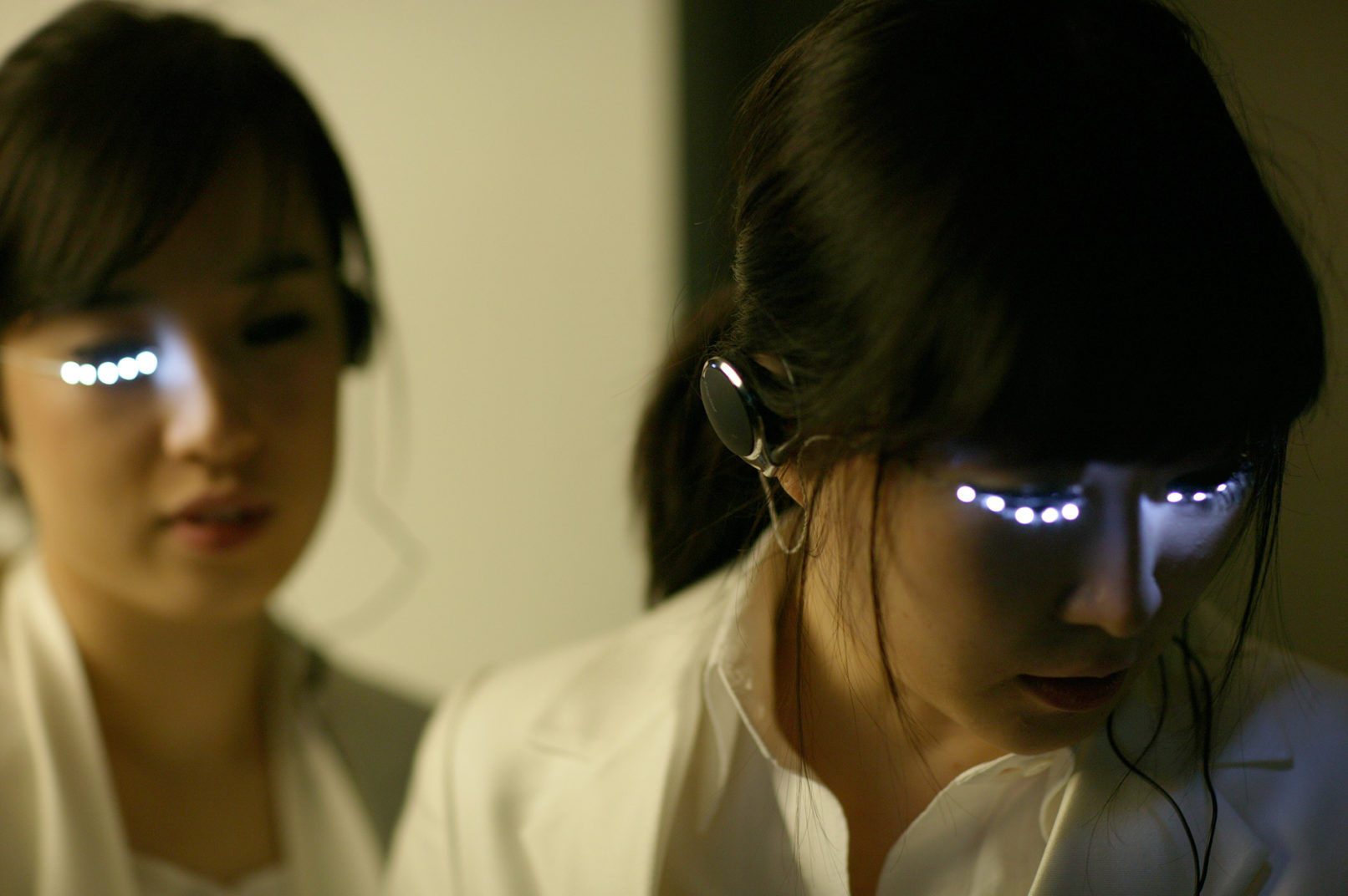 Digital edge: Are LED eyelashes the next beauty trend?

Over the past year, the beauty industry has seen the most outrageous trends. Think feather brows, silicon bras used as an alternative for beauty blenders (we’re not kidding,) and glitter roots — which, has even hit the red carpet courtesy of celebrities Lucy Hale and Miley Cyrus. But if you think you’ve seen everything, you thought wrong.

The next bizarre trend to shake up the internet? LED eyelashes that look like they belong in a parallel universe. First debuted at the Maker Faire in California, Sweden-based designer Tien Pham’s colour-changing LED lashes won the Editor’s Choice award at the event, and has been all the rage on the Internet since then.

Called F.Lashes, these stick-on lashes are equipped with LED lights and come in an array of colours, as well as different modes — including “scroll”, “dance” and “sparkle”.

How do they work, you ask? The lashes are powered by a watch battery that attaches to the back of your head using hair clips and is applied the same way as their less technologically-advanced counterparts — using eyelash glue. They are then activated by head motions such as tilting or nodding. “As long as you don’t cut or break the connections, you can reuse them as often as you want,” Pham explained. He also insists that the lashes are completely safe to wear, sweat-proof and do not emit any heat.

While they are impractical and will probably be reserved for special occasions, such as Halloween or rave nights, we have to admit they do look cool. Check out the video below.

Unfortunately, you can’t get your hands on them yet. The LED lashes are currently still in the works and will likely only be launched in mid-July, according to the brand’s FAQ page . However, as its Kickstarter campaign exceeded its target within 15 hours, we can probably expect to see them on the streets — and our Instagram feeds — very soon.

Beauty Makeup Beauty Trends Miley Cyrus Feature Eyelashes digital edge LED lashes falsies LED eyelashes Lucy Hale Maker Faire F.lashes
Dewi Nurjuwita
Senior Writer
Dewi Nurjuwita is a travel and design writer who can be found exploring the streets of foreign cities with passport in one hand and a cup of coffee in the other.
Travel Architecture Interior Design
Sign up for our newsletters to have the latest stories delivered straight to your inbox every week.