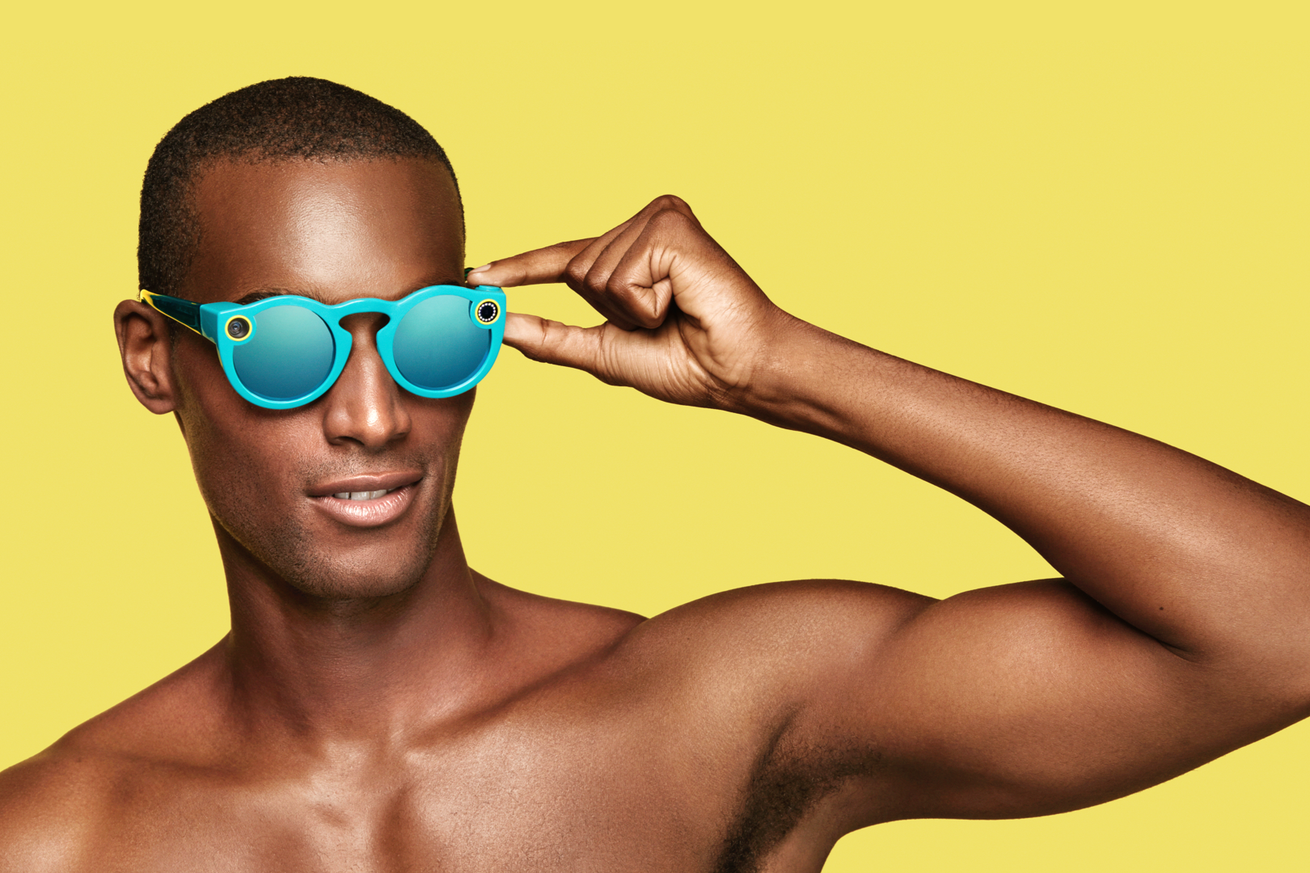 When Google Glass inched its way into consumerdom, everyone proclaimed global revolution unto the super-spectacles. Three years and one epic failure later, Google Glass has retreated into a dark web of obscurity, relegated to being the de facto eyewear for paunch-bellied cash daddies whose idea of cool is abuse the term “lit”. It was a blip in Google’s otherwise stellar output history, only mildly surpassed by the Apple Watch‘s iffy “success”. Undaunted, the creators of every millennial’s favourite social-oversharing app (and lest we forget, the dog filter) have chosen to dive into the world of smart glasses with the Snapchat Spectacles.

While the Google Glass promised to be a veritable computer on your face, the functionality of the Specs are far more streamlined. They’re technically sunglasses, available in three different colourways. A small camera comes built into the upper corner of the frames, and tapping the button near the camera records a snap for 10 seconds. With additional taps, you can record up to 30 seconds. The Specs Snaps are saved within the glasses’ hardware until you transfer them to your smartphone via Wi-Fi or Bluetooth, and the snaps are then stored as Memories in-app. Contrary to the usual rectangular snaps, Specs Snaps are documented in 115-degree panoramic circular video. 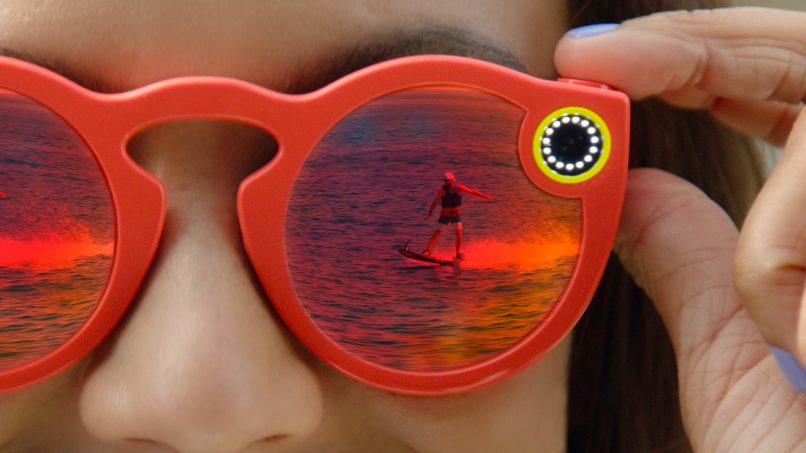 It sounds like the new must-have tool in a pervy stalker’s arsenal, but the Specs counters this potential pitfall by fitting the sunglasses with two lights — one fit behind the lens to subtly let the snapper know that they’re filming, and an outward-facing light to let people know they’re being snapped. Neat concept to cultivate social graces aside, this could also provoke drawn-out moments of adrenaline-induced panic worse than setting off an accidental camera flash. Shoot your snaps wisely.

At a US$130 price point, the Spectacles seem like a decent price point for the technology proffered within, especially when compared to the US$1,500 minimum cost of the Google Glass. Aesthetically, the Specs appear like a clunkier version of any trendy round-frames donned by millennials galore. It’s a lot more stylish than the Google Glass, possibly hinting that next gen smart glasses are thankfully embracing the true essence of wearable technology — a merger between what’s current in technology and fashion.

Cutting the fat away from its novelty begets the question — how much do you really need the Snapchat Spectacles? The answer: not at all. Unless you’re one constantly on the hunt for viral content, or crave the opportunity for constant, hands-free narcissism (no selfies or fun filters, sadly), you’re better of saving US$130 and snapping from your phone, as everyone has been acclimatised to. Especially with the vast user shift towards Instagram’s rip-off Stories application, Snapchat’s Spectacles might just be an innovative move that’s a little too much, and a lot too late.

Google Glass wearable technology Wearable Tech Snapchat snapchat spectacles specs smart glasses snap inc
Beatrice Bowers
Features Editor
Beatrice Bowers writes about beauty, drinks, and other nice things. When not bound to her keyboard, she moonlights as a Niffler for novels and can be found en route to bankruptcy at your nearest bookstore. Don't tell her boss.
Drinks Beauty