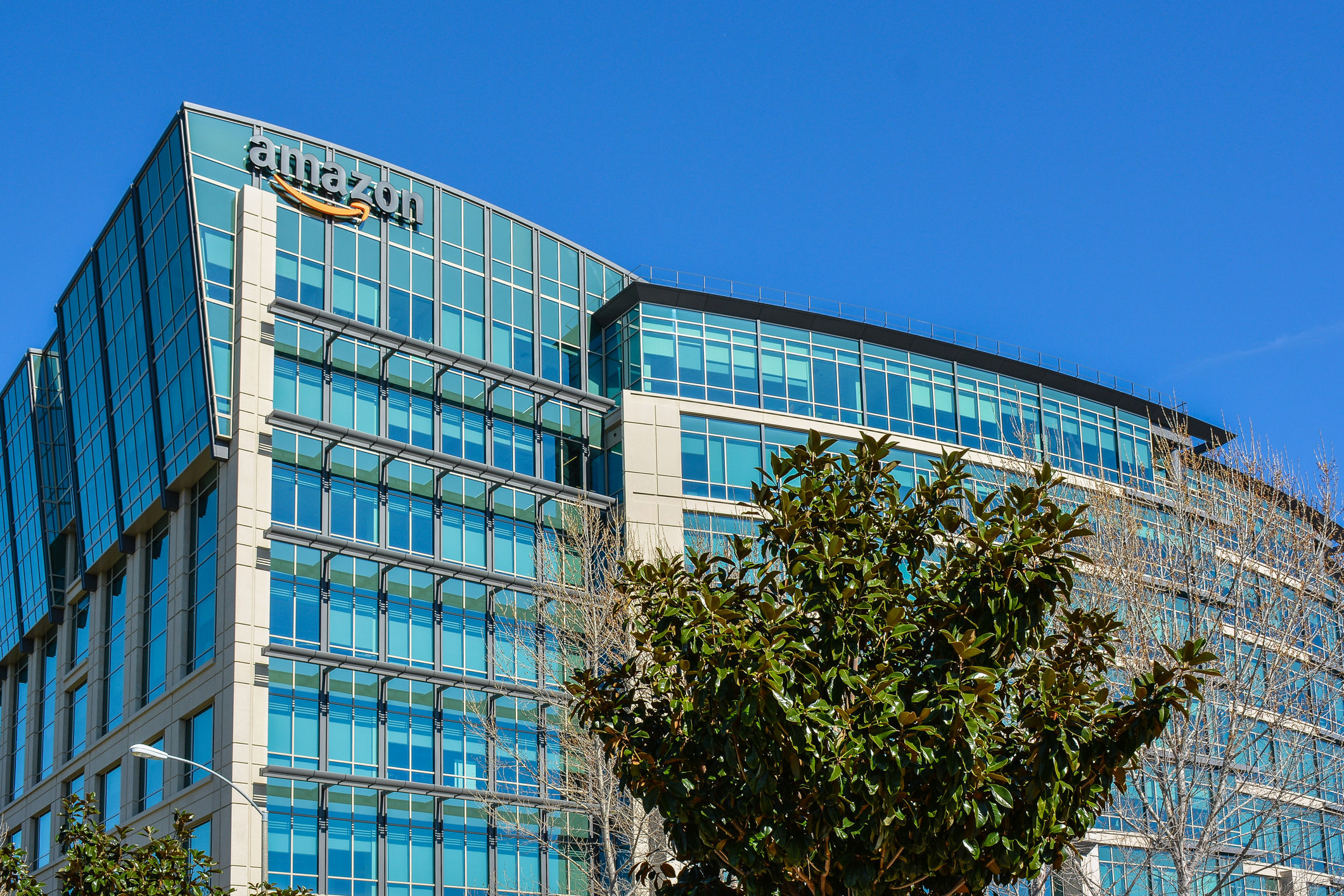 Singapore has been dubbed Southeast Asia’s Silicon Valley, and that has never rang more true. This year, after all, saw the launch of Apple’s first Southeast Asia store, Apple Orchard Road. But here’s another development bound to get tech geeks excited — the news that Amazon plans to enter the Southeast Asia market via Singapore this year.

These rumours had been swirling as early as last year. While the e-commerce giant later revealed that its much-anticipated entry into the Lion City would be delayed, talk has it that its arrival could happen as soon as this week, according to reports by TechCrunch. The tech media company added that Singapore was chosen as Amazon’s entry point into Southeast Asia because of its position as a regional hub.

We can expect the launch of Amazon Prime (the US$99 subscription service that offers free two-day shipping, access to its Netflix-style media programming and Kindle Owners’ Lending Library), as well as Amazon Prime Now — a subscription-based service that allows customers to buy items online and have them delivered within two hours. Although the local subscription fee has yet to be revealed, we can only imagine how this will take our online shopping experience to a whole new level.

Amazon has hinted at its imminent arrival to our shores through a number of sponsored teasers by online personalities. And although it is not explicitly labelled Amazon, the distinctive logo on the packaging is a dead giveaway.

Singapore is only the start of Amazon’s venture into Southeast Asia. Indonesia, Southeast Asia’s largest economy and the world’s fourth highest-populated country, is expected to account for over 50 percent of the region’s e-commerce spending by 2025 — and is next on Amazon’s radar.

Singapore Southeast Asia Amazon Apple Orchard Road start up amazon in singapore amazon in southeast asia tech in southeast asia tech in singapore singapore start up silicon valley amazon coming to singapore
Dewi Nurjuwita
Senior Writer
Dewi Nurjuwita is a travel and design writer who can be found exploring the streets of foreign cities with passport in one hand and a cup of coffee in the other.
Travel Architecture Interior Design
Sign up for our newsletters to have the latest stories delivered straight to your inbox every week.