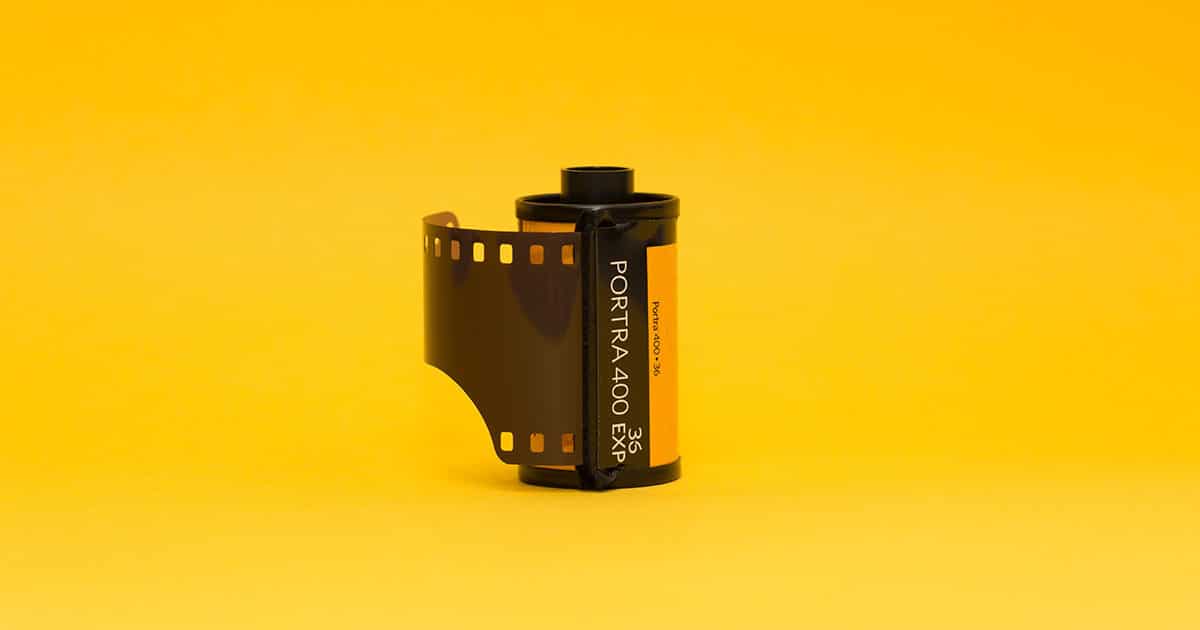 Unless you’re undergoing a year-long digital detox, you would have seen photos with an oversaturated filter posted on every social network. The main culprit? Huji Cam. The photo-editing app is 2018’s answer to Kirakira+, and now sits dominantly on the home screens of over 16 million smartphones of millennials and celebrities everywhere.

Photo-editing apps are aplenty, with a majority of them dedicated to film photography. They are responsible for the dramatic light leaks, Polaroid frames, and classic timestamps that have swamped your Instagram feeds since the dawn of the App Store. In the age of digital, why are we so obsessed with all things retro? There are drones and 360° cameras at our disposal. What is this desire to time travel to the past?

It’s no secret that nostalgia sells. For Apple’s inaugural “App of the Year” awards in 2010, the photo-editing app Hipstamatic shared the podium along with fellow relics Angry Birds and Plants vs. Zombies (remember them?). Photographer Damon Winter used it to capture riveting images from the Afghan War the same year, and simultaneously scooped up a prestigious award. Kodak is another household name that has made an indelible mark in the history books. In a bid to appeal to the logomania-obsessed generation, they just announced a partnership with fashion retailers Forever 21 for a collection bearing Kodak’s iconic colours from the 90s.

“The whole generation that used Hipstamatic grew up on the digital, so analogue is their ‘alternative’,” said acclaimed photographer Stephen Schaub, who interestingly shoots only on film. Schaub was in town recently for the art and photography fair X EDITION, where several of his pieces (including a four-metre-long print of Grand Central Station) were hung on the walls of the Regent Hotel. “This whole hyper-sharp clarity of digital is one thing. But I think that analogue is more human. It engages you in a different way.”

He isn’t wrong there. The masses today are chasing megapixels akin to how Formula 1 drivers chase that venerated spot on the podium. In this massive gold rush for who has the highest definition, there are those who are making a detour towards a medium that has more substance than just pixels.

“Film has an organic, yet imperfect quality to it,” said Schaub. The flaws of film, however, are its crux. A 4K television might be able to give you all the details of a movie, but that level of clarity is unforgiving in that it also can show you all your pores. On film, your skin just looks much better with the grain. The colour variances from a film reel also exude a natural vibrancy and dynamic no Lightroom or VSCO filter can emulate.

This isn’t to say that film and digital can’t coexist. Schaub and his wife, Eve, coauthored a manifesto called the Figital Revolution – the fusion of film and digital. They argue that both mediums can be embraced simultaneously, and passionate photographers should not be influenced by an industry that only cares about the dollars and cents.

Looking at the emergence of photo-editing apps that embrace the gritty, imperfect nature of film photography, isn’t that the perfect amalgamation of film and digital? They effectively introduce millions to a photography medium that otherwise they might not have been privy to. Schaub also tells us that he manages to convert all his photography students to shoot on film whenever he leads a class. Apps that mimic the look of analogue photography might just be the catalyst film needs for it to make another appearance in our photo albums.

Perhaps this is the dawn of a new era for film photography, no thanks to one of their unlikeliest allies — the digital camera.

Review: The iPhone 12 Pro is an upgrade that’s easily ahead of its time