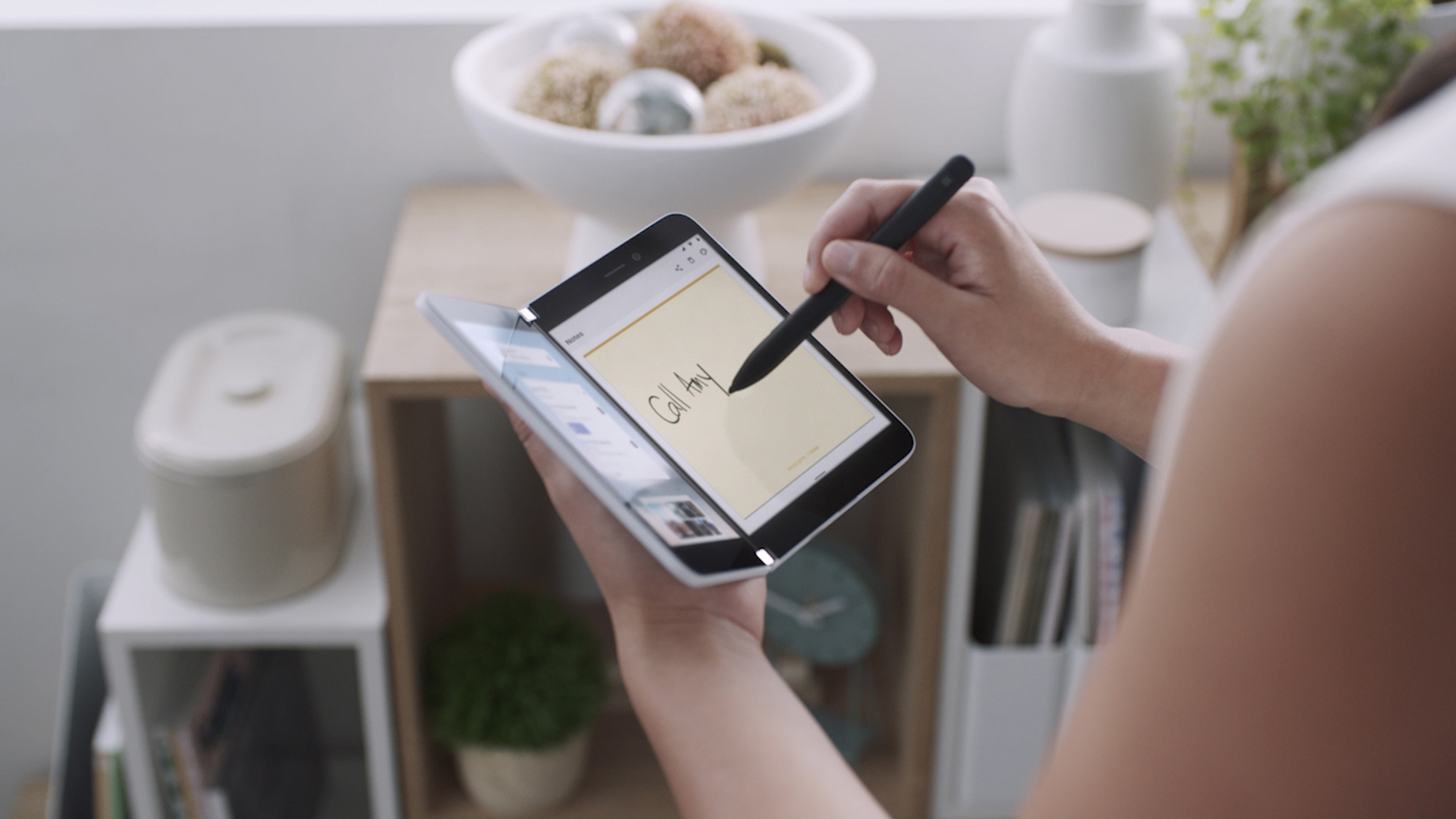 Last year’s rumours were true: The smartphone that will dominate 2019 is the folding smartphone. Already, we’ve seen Samsung’s Galaxy Fold and the Huawei Mate X released earlier this year, and more recently, Microsoft announced the Surface Duo that’s due late 2020. The future of dual screens is here, but why are people clamouring all over these first-generation gadgets?

Gear
Digital edge: The Light Phone 2 is the digital detoxing tool you need
Samsung Microsoft Huawei smartphones Foldable Phones
Josiah Neo
Writer
Josiah Neo is a tech writer who contributes occasionally to the fashion, travel, and culture beats. When he’s not busy keeping up with the keynotes, he’s probably stuffing his face with the best Melbournian donuts (at Shortstop, BTW) or watching his favourite esports team, the Los Angeles Valiant, pummel their opponents into oblivion.
Technology Travel Fashion Culture