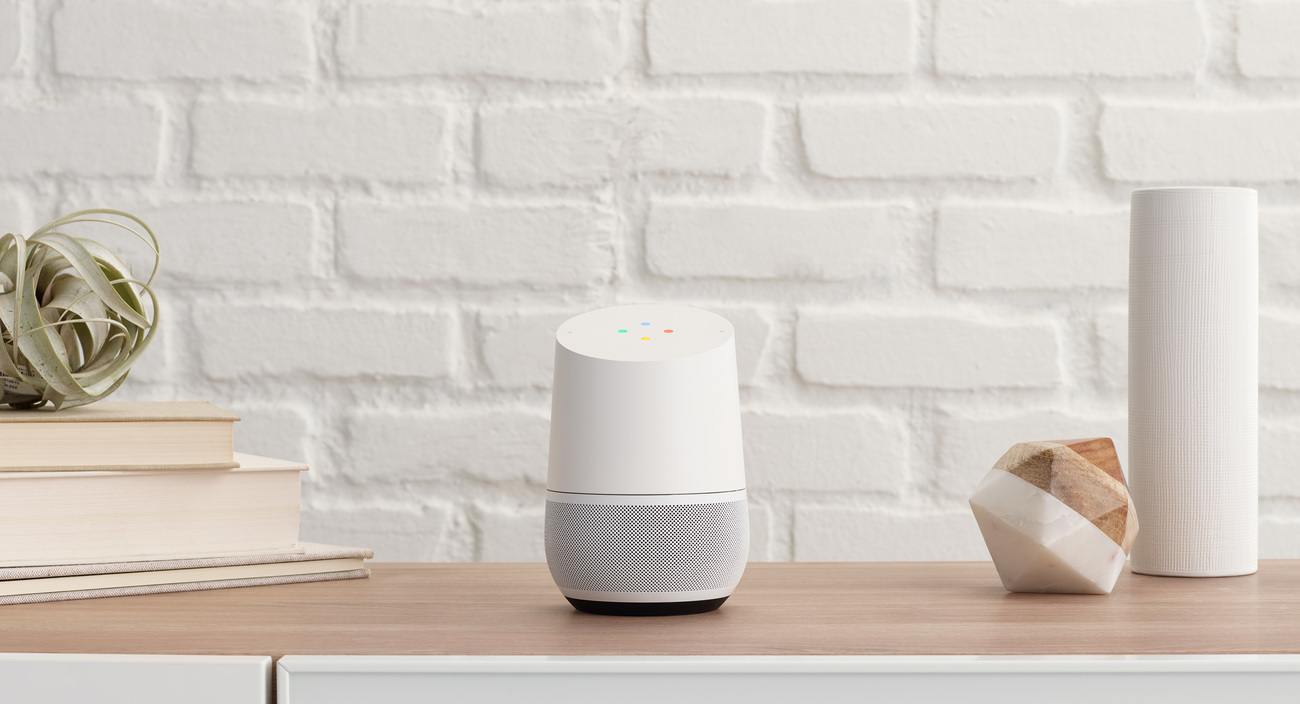 Google Home is finally in Singapore — here’s our review

It goes without saying that most Singaporeans know Google. The tech conglomerate has long been on an unrelenting mission to serve us in every aspect of our lives. It started with the search engine two decades ago. Today, it has a slew of smartphones running the world’s most dominant operating system, a Wifi router (of sorts), a range of laptops, and Google Home.

Google Home launched two years ago and is powered by Google Assistant, an intelligent personal assistant. It was the biggest challenger to Amazon’s throne with the Echo and Alexa. However, us Singaporeans weren’t privileged enough to get our hands on an official set locally. Those who own them here most likely had them shipped from overseas. But that all changes today with the launch of the Google Home here in the little red dot.

We spent the last 48 hours toying around with our set of the Home, peppering it with as many lahs, lehs, and lors as we possibly could.

Design
The first thing my parents asked when they saw the Home was whether I had bought a new air freshener. The organic shape and design of the Home is supposed to blend into your home decor. Judging by the question posed by my family, I’d say it was a compliment to the Google designers.

The top surface of the Home is inclined and acts as both a display and touch panel. The iconic Google colours will flash and twist, depending on what the Home is doing. You can also adjust the volume and control Google Assistant using gestures.

If you don’t want your Home to be perpetually listening to whatever you’re saying, there’s a mute button you can activate on the back of the device. Its base has a fabric outer layer for a softer, comforting look. There are options to switch the colour and material of the base to suit the theme of your home. However, this hasn’t yet arrived in Singapore. An option would be to buy them from Google Stores overseas.

Setting up the Home is elementary. All you need is a power socket, the Google Home app on your smartphone running Android or iOS, and a stable Wifi connection. Then, you have to register your voice by saying “Okay Google” and “Hey Google” a few times.

Linking our device to applications like Spotify and smart home controls like the Philips Hue was easy, as support for them is built into the app. Afterwards, just say “Hey Google” followed by what you want it to do. If you have Google’s Chromecast, you can also play your favourite Netflix shows with a simple voice command.

The microphones on the Home managed to pick up our voices even when we were on the far side of our room. Its speakers were also pretty hefty, with impressive enough audio quality. They won’t match your Devialets or Bang & Olufsens, but the Home’s first priority is to be an assistant, so some leeway can be allowed.

Google’s engineers have also localised a lot of content for Singaporeans. It can read you the latest news from local papers, and tell you jokes (there’s even a chilli crab joke) if you’re bored. And if you’re wondering, its favourite fruit is the durian.

While the Home now understands ‘Singapore English’, it hasn’t quite mastered Singlish. It might know words like “suay”, “NTUC”, and “kopitiam”, but the mishmash of the colloquial language is currently too much for Google Assistant to bear. Perhaps in time, it will learn the many quirks of our local slang.

Like we mentioned, the Home is compatible with both Android and iOS devices. However, users on iOS devices might have a harder time trying to integrate their day-to-day routine with the Home. Currently, it only supports Google Calendars, so the events and meetings you added to your iCloud calendar won’t be recognised by the Home. Same goes for your contacts and reminders.

This might seem like a tug-of-war between Apple and Google. Both companies are vying to dominate our lives down to the most minute, mundane details. If you’re heavily invested in one ecosystem, you won’t be able to fully maximise the potential of the other.

The Google Home is a very pretty, chic home assistant. At its price point (S$189), it also delivers more intelligence and a better experience than some of its more expensive counterparts.

However, we think Singaporeans still need time to adjust to using a smart home assistant. Over the past few days, we barely used it outside of testing its features. It’s going to take some changes in our daily routines for us to embrace our inner sloth and ask Google to find our phone by ringing it. Maybe when more smart home devices enter the market (Amazon and Apple, this is your cue), we’ll gradually start adapting. For now, we’ll still gladly make that trip to switch off the lights in our room.

The Google Home is available at Google Store, Starhub, Courts, and Challenger from 20 April at S$189.

Review Google Google Home Google Assistant Singlish Smart Assistant Home Assistant
Josiah Neo
Writer
Josiah Neo is a tech writer who contributes occasionally to the fashion, travel, and culture beats. When he’s not busy keeping up with the keynotes, he’s probably stuffing his face with the best Melbournian donuts (at Shortstop, BTW) or watching his favourite esports team, the Los Angeles Valiant, pummel their opponents into oblivion.
Technology Travel Fashion Culture
Sign up for our newsletters to have the latest stories delivered straight to your inbox every week.