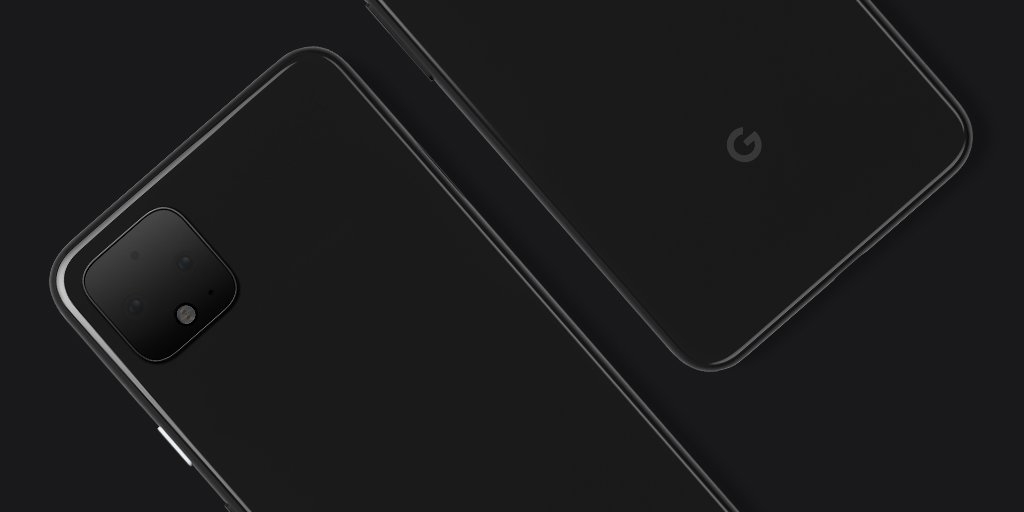 Google on Monday revealed that it is building gesture controls and face recognition into a next-generation Pixel smartphone as it looks to fuel early enthusiasm for its upcoming flagship handset.

The Pixel 4 is expected to make its debut in October, along with a new iPhone as competitors strive to win or keep fans in the competitive, cooling smartphone market. The two new Pixel features teased by Google were billed as representing a “next step” in the internet giant’s vision for a future in which computing power is available anywhere when people want without having to think about it.

Gear
Digital edge: All you need to know about the Google Pixel phone

“Pixel 4 will be the first device with Soli, powering our new motion sense features to allow you to skip songs, snooze alarms, and silence phone calls, just by waving your hand,” Pixel product manager Brandon Barbello said in an online post. “These capabilities are just the start, and just as Pixels get better over time, motion sense will evolve as well.”

Google’s advanced technology and projects team has worked on Soli, a motion-sending radar, for the past five years, according to Barbello. Along with recognising hand gestures, Soli will cue facial recognition sensors when a Pixel 4 is picked up to allow devices to automatically unlock for their owners.

“Face unlock uses facial recognition technology that is processed on your device, so that image data never leaves your phone,” Barbello said. “The images used for face unlock are never saved or shared with other Google services.”

Soli sensor data is also kept on smartphones and not shared with other Google services, according to Barbello. Google, Apple and other smartphone rivals typically launch new premium models ahead of the year-end holiday shopping season. A Samsung event in early August is expected to reveal its new Note handset.