Home > Gear > Tech > Digital edge: How to boost your Wifi signal at home 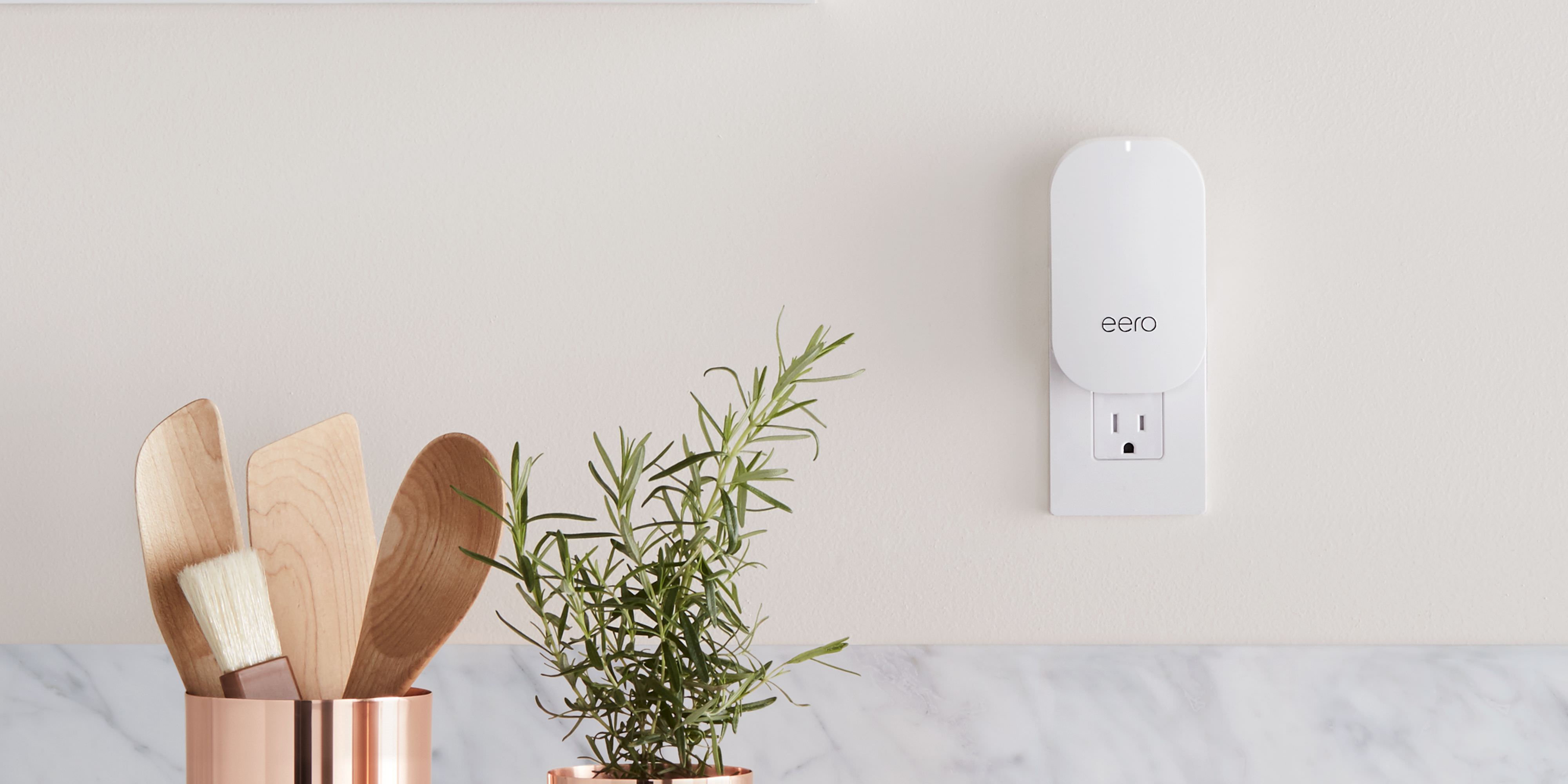 Digital edge: How to boost your Wifi signal at home

Gear
Digital edge: How to boost your Wifi signal at home
Share this article
Next article

Here’s a first world problem: Not being able to watch Netflix in bed because your Wifi reception is patchy. Maybe your house is too big. Or your walls are too old. Whatever the reason, it’s a pain when you want to just lie down and scroll through Instagram without having “Internet Connection Unavailable” pop up on your screen.

Most routers are placed in the living or study rooms. But that little box can only cover so much of a house. There will be dead zones in certain corners where the signal drops off.  How can you curb this problem of not being able to connect to your Wifi from the comfort of your bed?

If the problem still persists after moving your router or upgrading it, the next solution is simple: get a Wifi repeater. These devices can also be called “range extenders” or “boosters”. What they do is to take your existing Wifi signal and extends its range.

The devices are easy to install. The most important step is to place it in a location between your existing router, and where you want it to cover. Keep scrolling to check out five of the market’s best Wifi repeaters that will help boost your Wifi signal at home.

Gear
How 2018’s tech trends will define our future 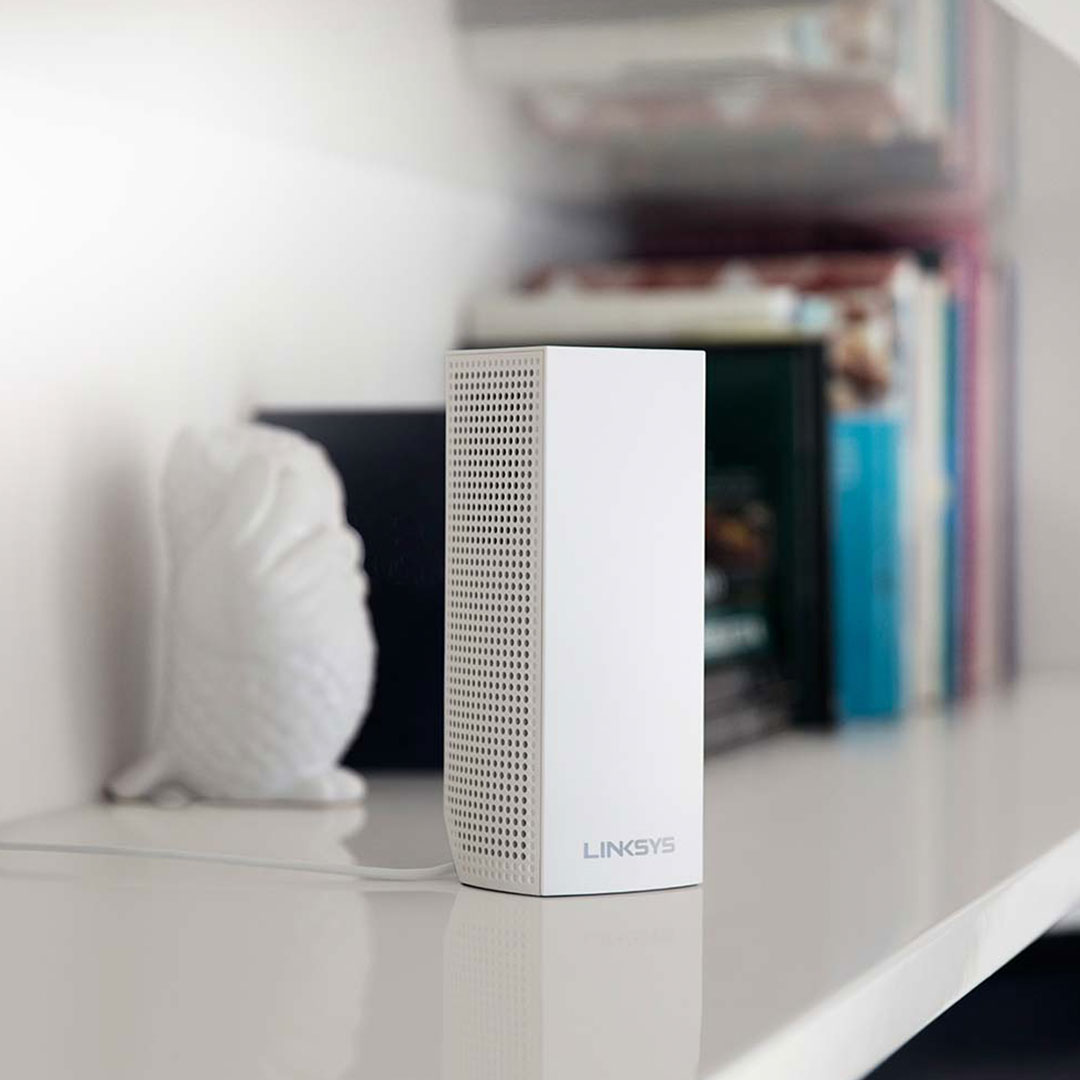 The Linksys Velop is a monolithic ivory tower that will stand guard over your Wifi connections. A standard set of three nodes will cover your entire 4000-square feet bungalow with a strong signal. Each of those nodes has two ethernet ports in case you want to plug in your Smart TV, gaming console, or desktop. The Velop is perfect for casual consumers who just need that slight boost in their Wifi coverage at home. 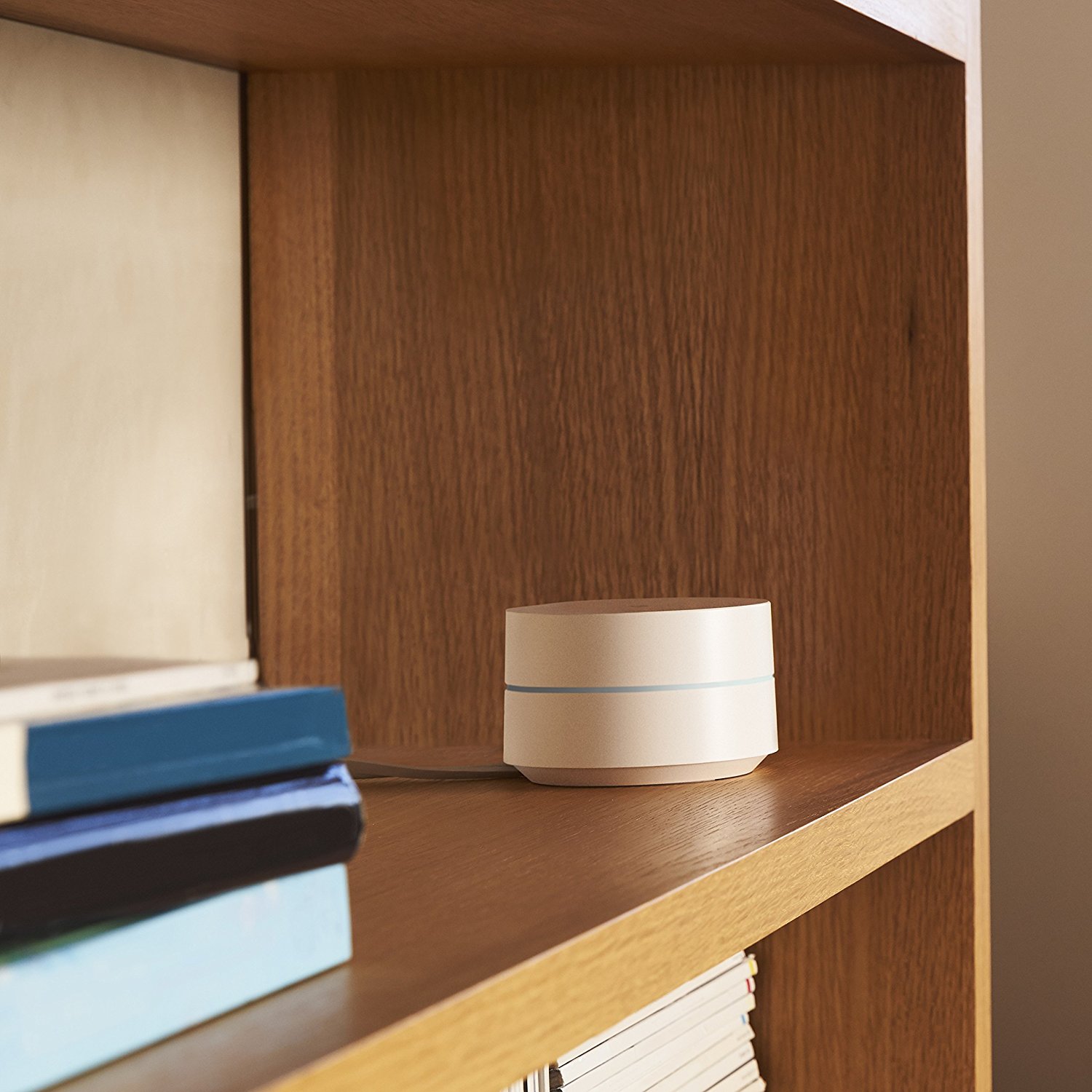 The Google Wifi is the tech giant’s take on a holistic Google Home environment. It doesn’t take much to set it up around your house. A stable Internet connection and a mobile device with a Google account are all you need. That said, it is perpetually linked to Google, which might be a dealbreaker for some. While the company specifically states that they don’t collect any user information (like your browser history), it does protect you from any potential hacks with regular security updates.

Google Wifi is partnered with Starhub, and is available at $15 per month over 24 months. 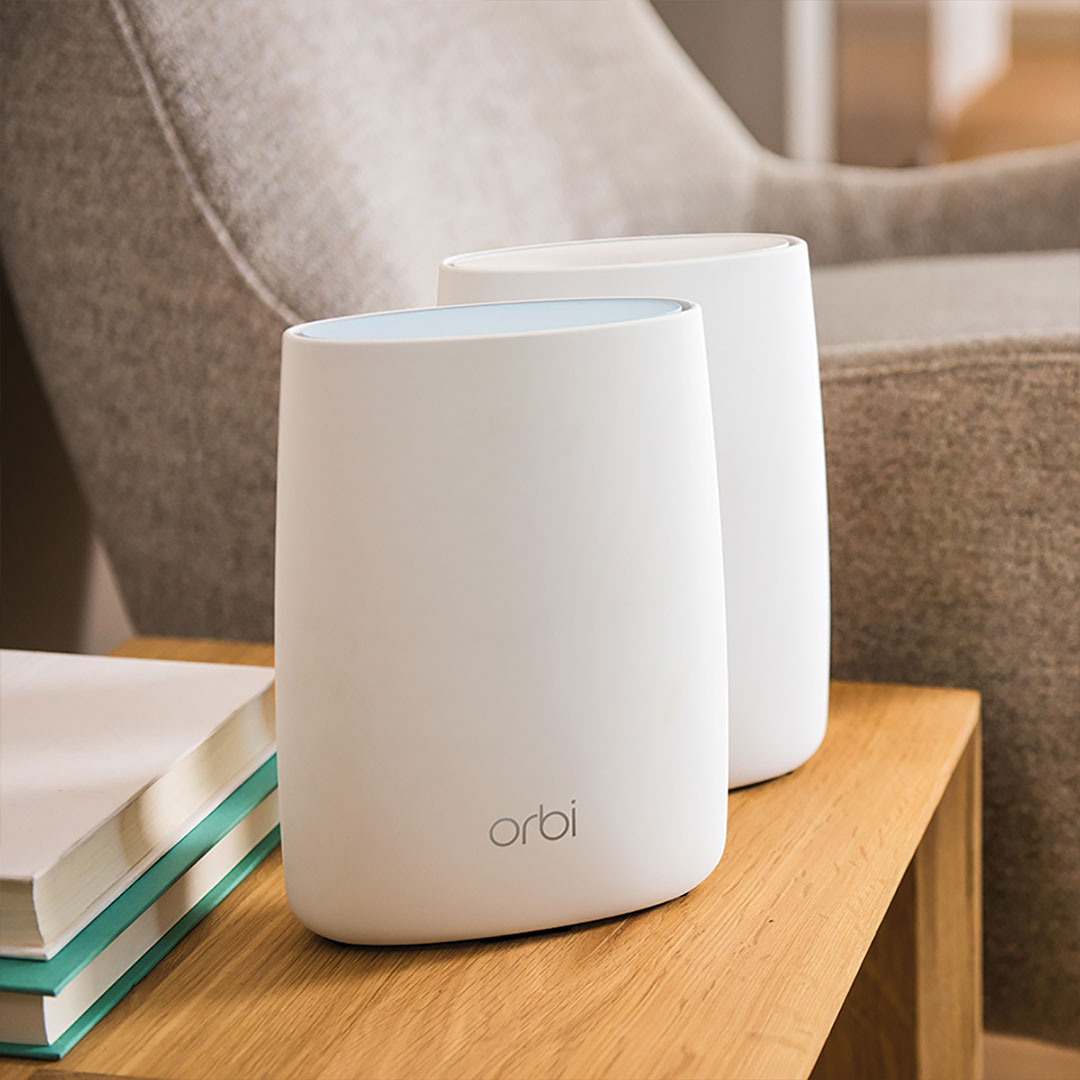 At first glance, Netgear’s Orbi might look like any other piece of decoration in your home. It’s only when you walk around your house on FaceTime with no loss in your connection will you realise its might. Fans of home assistants like the Amazon Alexa and Google Assistant will be pleased to know that the Orbi is compatible with them. Our tip is to get a two-pack, which dramatically increases your speed and coverage as compared to just having one node.

The Netgear Orbi retails at S$649 for two routers. 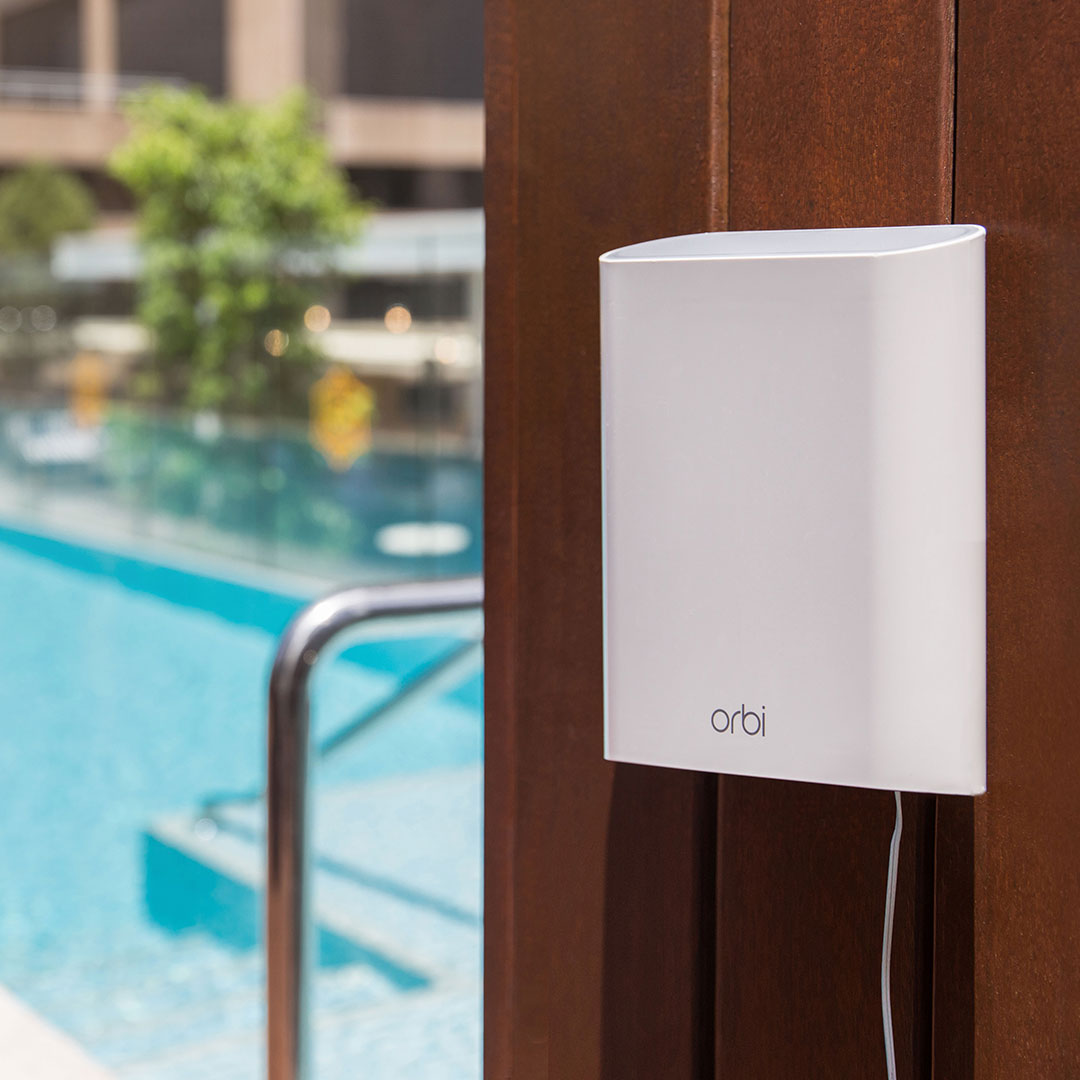 You’re lazing by your pool on the weekend watching some Netflix when suddenly the connection drops. Enter the Netgear Orbi Outdoor Satellite, a Wifi extender for homes with big backyards. Rain or shine, the weather-resistant Orbi Outdoor Satellite will continue to power your devices with a strong connection to the Internet. Perfect if you want to retreat to your holiday home for some privacy. 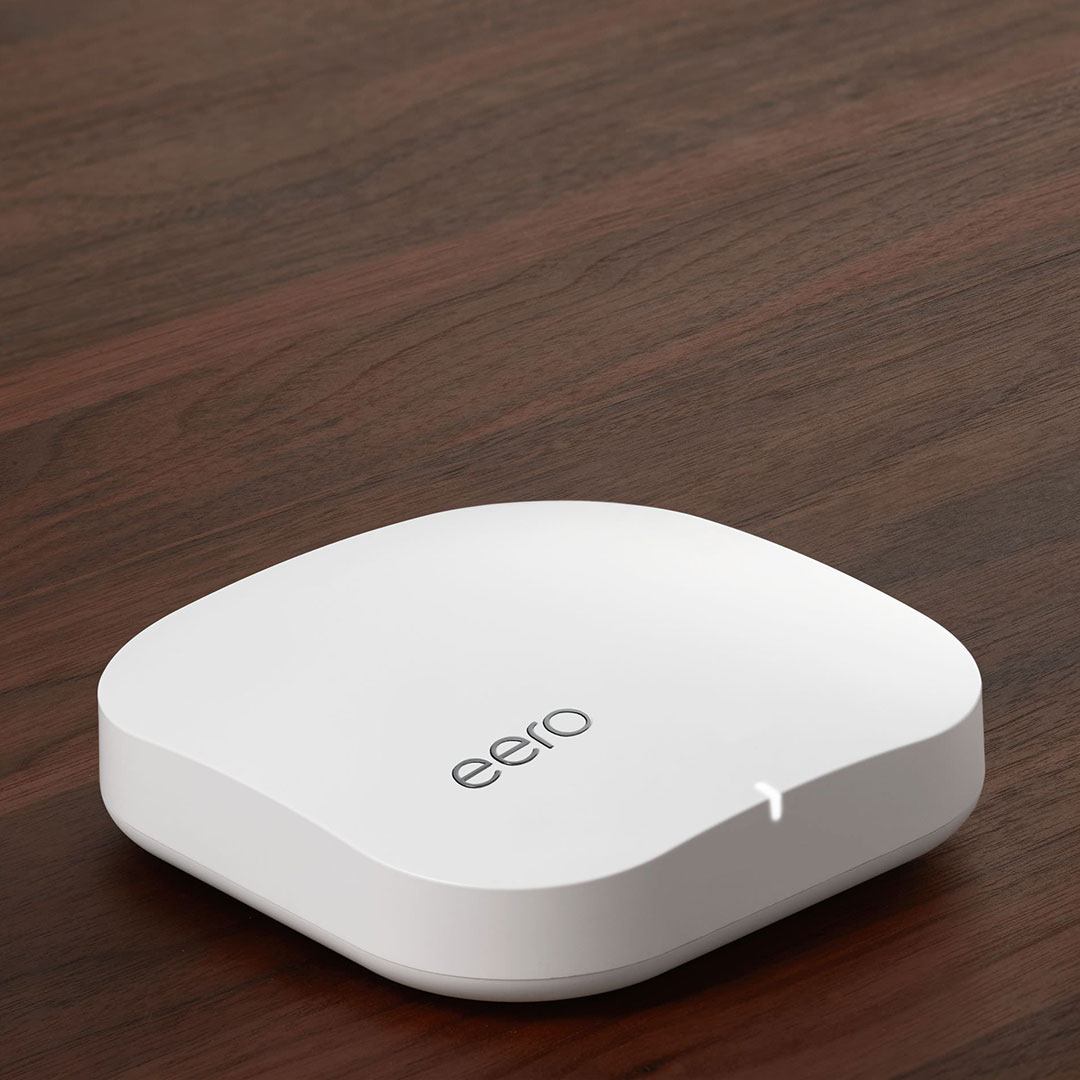 The Eero packs a mighty punch in its small body. There are different configurations for different households. A larger mansion might require three eero nodes, while a smaller bachelor pad would just need one Eero node with one beacon that hangs off your wall socket, no wires required. Setting up is painless and easy with an app on your smartphone that will take less than 30 minutes.