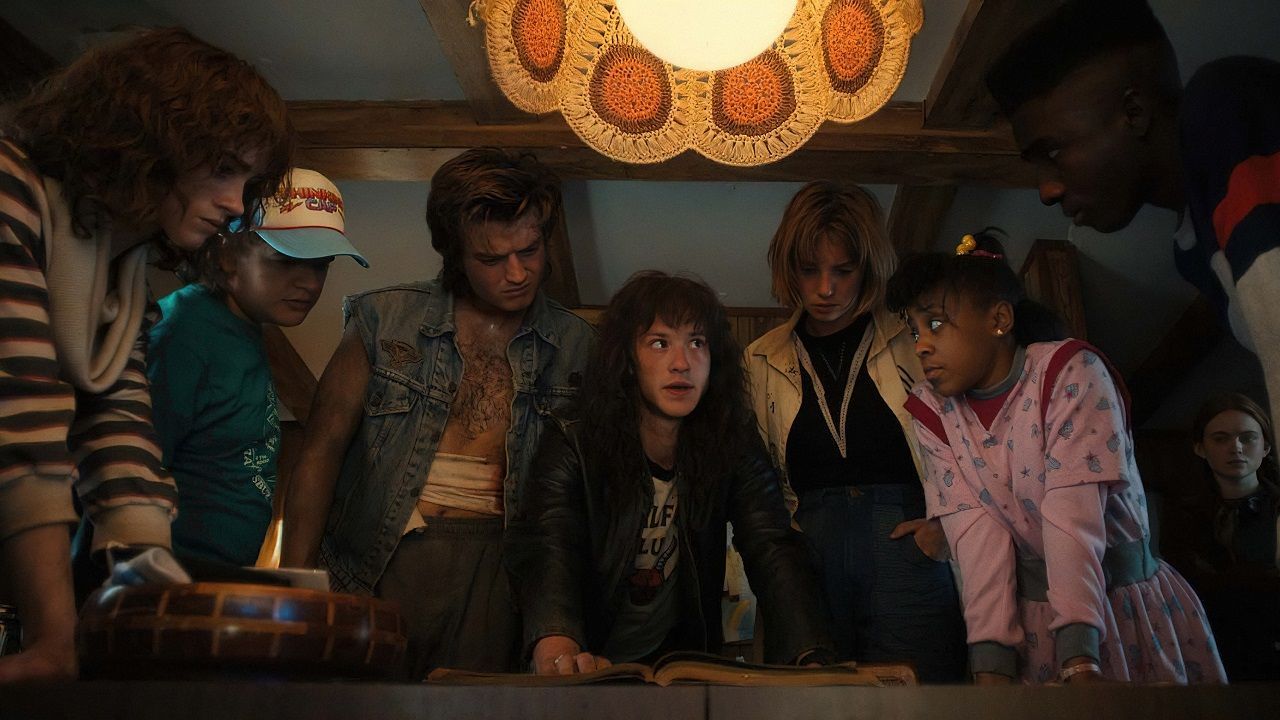 Netflix and Candy Digital are set to release the first non-fungible tokens (NFTs) based on the acclaimed series Stranger Things on 14 July.

Featuring 17 different characters from season 4 of the Netflix series, the Stranger Things NFT collection has a total of 11,111 tokens.

The collection was first announced by Netflix and Candy Digital on 2 June. While Netflix is one of the world’s most famous streaming platforms, Candy Digital is the official NFT ecosystem of Major League Baseball (MLB).

Eleven’s tokens are rarest in the collection

There are only 223 tokens of Eleven, around whom the story of Stranger Things revolves. This makes Eleven’s NFTs the rarest in the collection. All other characters have 613 tokens each.

Each of the tokens looks like poster-style artwork of the characters from the show, which bagged 13 nominations at the 2022 Emmy Awards.

Can you feel ‘em creeping up on you?🕰

How to buy Stranger Things NFTs on Candy Digital

According to Candy, all Stranger Things NFTs will be sold via Mystery Box. Each Mystery Box is priced at US$11 each. Buyers won’t know which character token they have till they open the Mystery Box they have purchased.

Also, there are 99 Hellfire Club Bundles priced at US$275 apiece for fans to purchase. Each bundle features all 17 of the character posters.

Early access to both the Mystery Box and Hellfire Club Bundles will be available at 1pm ET on 14 July (1am SGT on 15 July). But, it is open only to fans who have completed a Game Phase on iamhellsmaster.com or belong to communities such as Adam Bomb Squad, FWENCLUB, World of Women, World of Women Galaxy, Doodles, Pixel Vault Founder’s DAO, The Heart Project, Probably Nothing and mfers.

Open sales will start an hour later. Sales will end at 5pm ET on 20 July (5am SGT on 21 July) or when all tokens are sold, whichever is earlier.