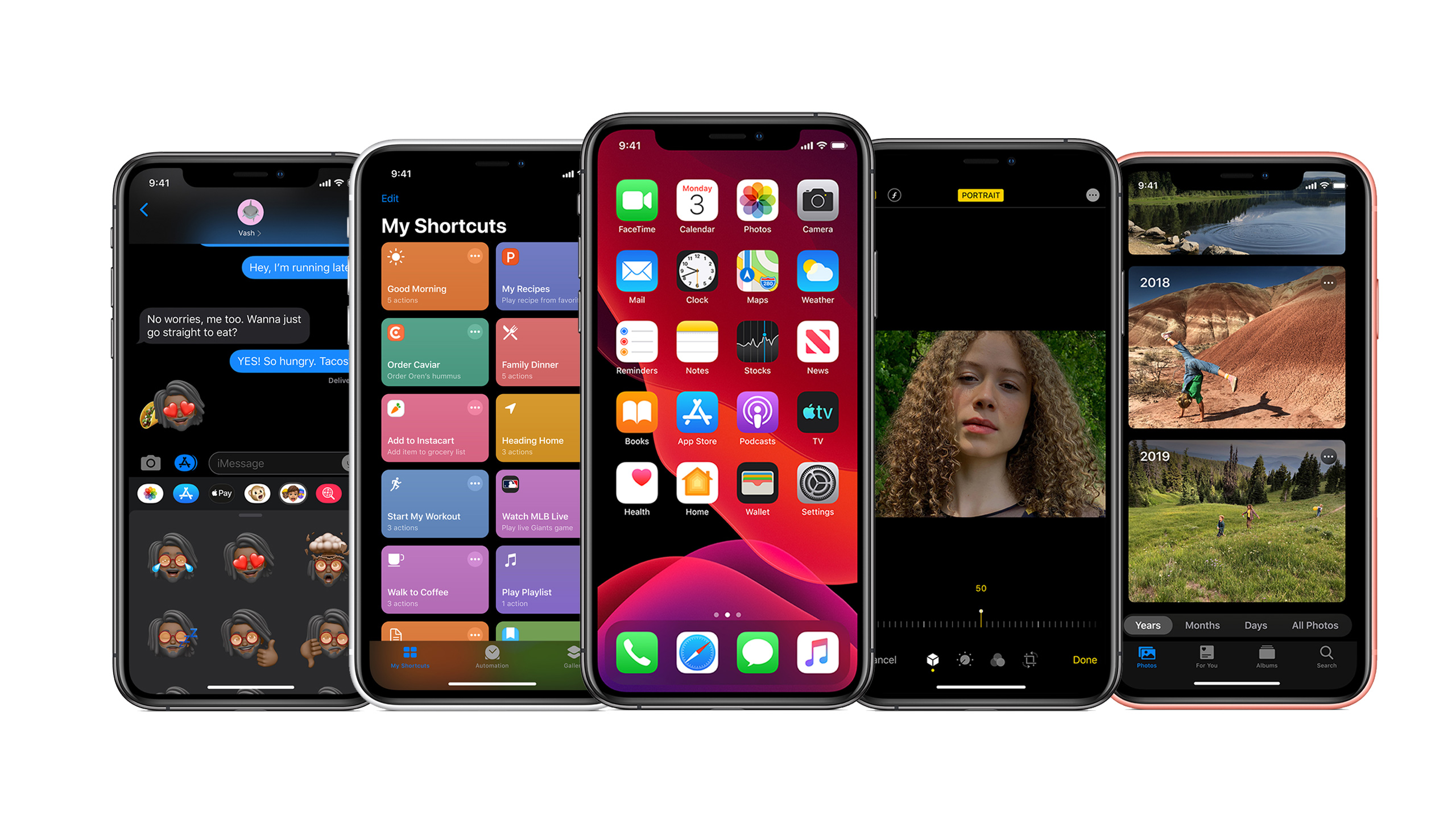 How to make the most out of iOS 13

Another iPhone release begets another iOS version. This time, it’s lucky number 13, the first major update since iOS 11 to bring about more than just performance and slight improvements to Apple’s slick operating system.

While many people are talking about how Dark Mode has (finally) been added, there are also a whole slew of new features that you might not know of. Some, like the new additions to the Camera and Photos, are highly exciting and makes third-party editing apps a little more unnecessary (although there are still some great photo-editing apps out there). Others, like the understated Siri Shortcuts and Sharing features, are great quality-of-life improvements that seal the deal on why iOS (and by default Apple) is such a great ecosystem to use.

Just in time for the release of iOS 13.1 (an update to the update that brings about some bug fixes and even more features), here is our guide on how to make the most out of iOS 13 and your iPhone.

Join the dark side with Dark Mode

Have you ever tried to use your phone the moment you wake up, only to be temporarily blinded by the amount of white pixels screaming at your eyes? That’s no longer an issue with Dark Mode, a “dark theme” of sorts that uses a darker colour scheme on your device, making it easier on the eyes.

This is especially helpful in low-light situations, where even the lowest brightness setting can’t stop your face from glowing like a supernova. To turn it on, simply go to Settings > DIsplay & Brightness, and select “Dark” for your appearance. There’s the option to automatically toggle between Light and Dark modes (if you’re a plebeian like that), but why wouldn’t you want to join us in the dark side?

View highlights from your years past. (Photo: Apple)

In the past, the editing options on iOS’ native Photo app only allowed you to add a filter, increase the exposure, and adjust the contrast here and there. Now, they’ve ramped it up so it’s almost a full-fledged editing suite in itself (there’s still no organic FaceTune app, you’re gonna have to keep paying for your subscription).

Besides being able to crop and rotate, you can also skew a photo, adjust the highlights, increase the sharpness, and reduce the noise all in Photos. The browsing experience has also been refined, letting you view your photos by Year, Month, or Days. On-device machine learning will also feature some highlights of your life.

Now you won’t forget the lyrics

If you’ve wanted to have your own karaoke jam session without actually being in a lounge, Apple Music has got you covered with the addition of real-time lyrics. They scroll and highlight themselves in tune to whatever song you have turned up, and you can skip to a stanza by tapping on the lyrics themselves.

To commemorate the launch of this feature, Apple Music has also launched “Lyrics to Live By,” a video series with music artists like Halsey and Hunter Hayes where they explain the meaning behind their most iconic lyrics.

Gone are the days where you need an audio splitter so you and your best friend can watch a movie (or listen to a song). iOS 13 introduced an “Audio Sharing” feature that lets you pair two headphones with Apple’s H1 or W1 chips (AirPods, Powerbeats Pro, etc.) to one phone. Both accessories can have their volume levels determined independently, and will stream whatever audio is coming out of your iPhone at the same time.

Remember Siri Shortcuts? The automation app is now beefed up with more automation functions. You can create both personal automations for your device, or home automations (for controlling your lights or any other accessory).

Creating shortcuts has also been made a lot easier and intuitive for first-timers. If you would rather just download shortcuts, developers like Matthew Cassinelli, Sharecuts, and Shortcuts Gallery have large libraries of shortcuts all ready for you to use.

More than a Memoji

More expressions for your Memoji.

Apple’s Memojis have gotten a facelift, adding sticker packs that mimick some of our favourite emojis. You can also customise your own avatar with more hairstyles, makeup, piercings, and accessories. You can send them as stickers on iMessage, Whatsapp, and Telegram.

If your preferred method of typing is to swipe across keys (instead of tapping like a normal human), then you’d be pleased to learn iOS 13 comes with QuickPath, Apple’s iteration of the Swiftkey keyboard. So far it’s been pretty accurate for us, especially when we only have one hand available to reply to a message.

Gear
Protect your texts with these alternatives to Whatsapp
Apple iPhone ios 13
Josiah Neo
Writer
Josiah Neo is a tech writer who contributes occasionally to the fashion, travel, and culture beats. When he’s not busy keeping up with the keynotes, he’s probably stuffing his face with the best Melbournian donuts (at Shortstop, BTW) or watching his favourite esports team, the Los Angeles Valiant, pummel their opponents into oblivion.
Technology Travel Fashion Culture