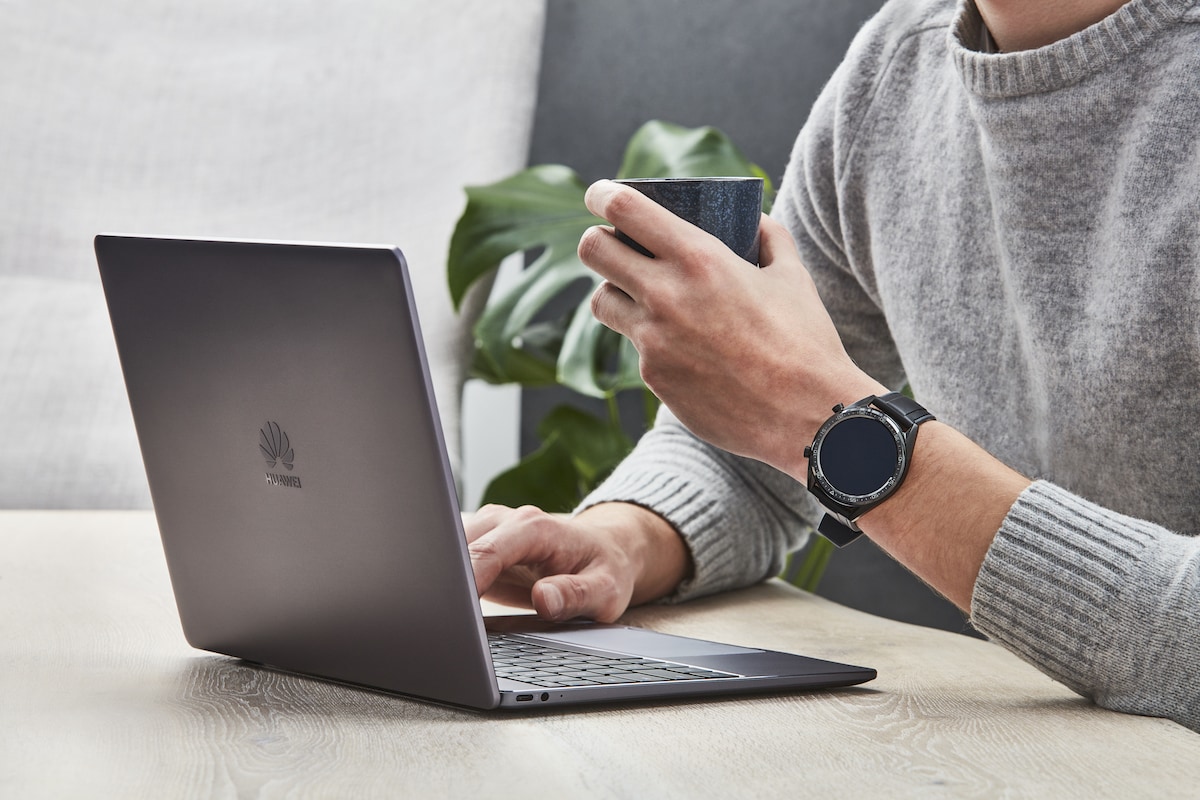 Huawei has just announced the arrival of its much-anticipated laptop range to Singapore, which includes the latest MateBook 13 and MateBook X Pro.

First revealed at CES 2019 and MWC 2019, the MateBook 13 quickly gained global acclaim from reviewers. The 13-inch portable device combines premium aesthetics and powerful performances which cater to the mainstream consumer. It features an industry-leading screen-to-body ratio of 88 per cent and takes the FullView design to the next level.

Unlike most 16:9 laptops on the market, the Huawei MateBook 13 has a 3:2 display, allowing productivity apps such as Microsoft Word to display more content for the convenience of the user. Its 2K display allows for display of vivid details when viewing HD pictures or playing Blu-Ray discs, allowing it to display images and videos speedily.

Its Light Touch function enables users to navigate intuitively with the MateBook 13’s high-precision multi-touch screen. Additionally, the 10-point touchscreen is fine-tuned for sensitivity, responding to every touch with complete accuracy. An anti-fingerprint coating keeps the 2160 x 1440 resolution screen beautifully bright, clear and smudge-free. In terms of performance, its powerful processor offers solid power. The Huawei MateBook 13 is powered by 8th Generation (Whiskey Lake) Intel Core i7/i5 processor, which is 40 percent more powerful that its predecessor.

Another addition to Huawei’s laptop range is the 14-inch Huawei MateBook X Pro, which combines portability, a premium FullView display, cutting-edge performance and smart connectivity. Suitable for those on the go, the Huawei MateBook X Pro has slim bezels on all sizes, with an Ultra FullView display that achieves an impressive 91 percent screen-to-body ratio on the Huawei Matebook X Pro. Huawei has also adopted an unconventional 3:2 aspect ratio for the display, delivering a massive view and a near borderless display.

The new Huawei MateBook 13 and MateBook X Pro will be available from 30 May 2019 at all Huawei Concept Stores, official online store on Lazada and selected retailers. The MateBook 13 will retail at a starting price of S$1,348, while prices for the MateBook X Pro is to be confirmed.

Huawei matebook 13 matebook x pro
Dewi Nurjuwita
Senior Writer
Dewi Nurjuwita is a travel and design writer who can be found exploring the streets of foreign cities with passport in one hand and a cup of coffee in the other.
Travel Architecture Interior Design

Instagram is finally launching automatic captions on its Stories