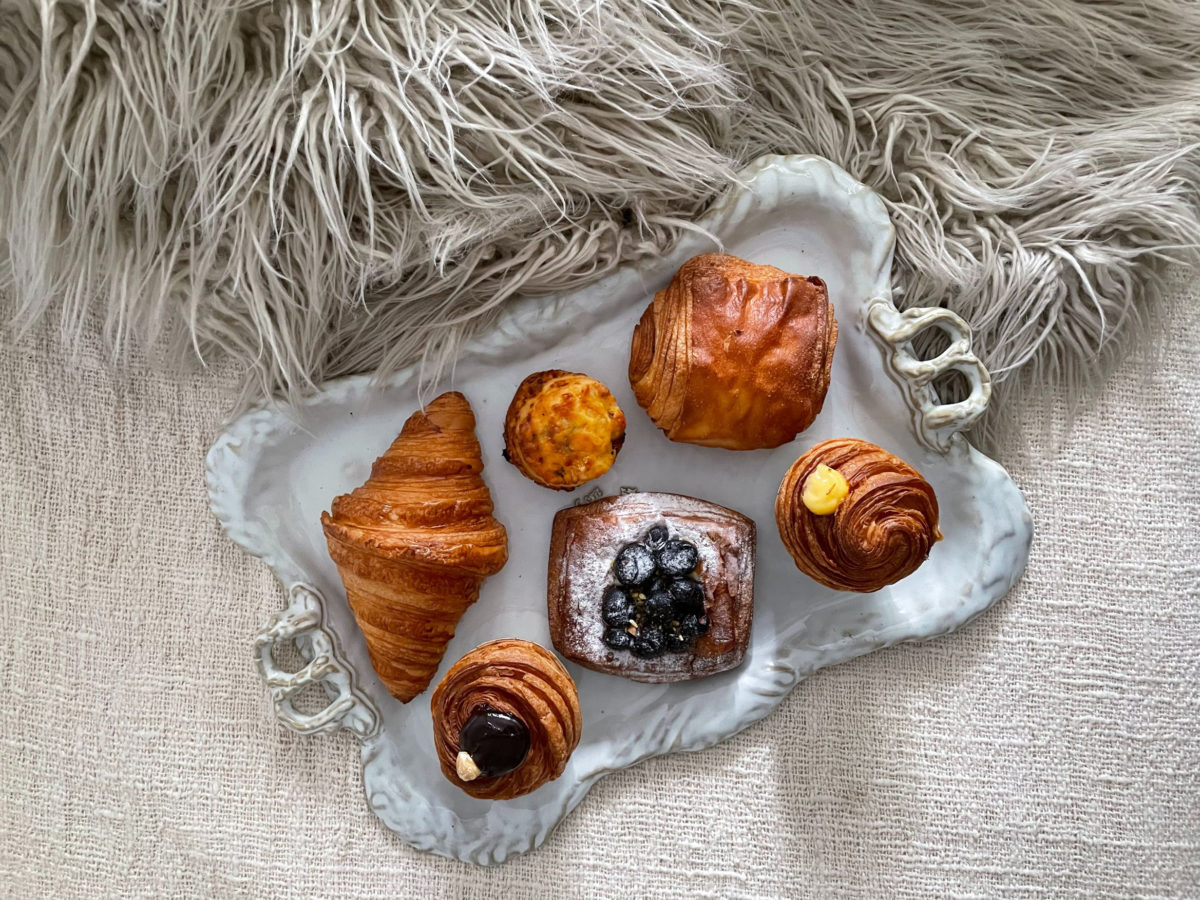 The iPhone 12 and 12 pro has officially been unleashed into the wild.

Like a roving pack of hyenas, insufferable instagrammers and Apple fankids alike (we’re all for gender inclusivity) have been snapping it up via pre-orders and flexing so hard on social media since Friday.

That’s not to say we’re not part of that league because at the rate we head out to wine and dine for the job, a big part of what we do is taking photos as a means for record-keeping.

If those pictures happen to be beautiful, we share them.

To be clear, this is not a review of the iPhone 12’s total performance down to its weight and size or 5G potential (honestly, if it fits your pocket, do you actually care?). It’s straight up how the phone functions in a way most of us use it: to head out and capture what we see and do.

The first thing you need to know about the iPhone 12 if you’re considering getting one, is that it’s a dual-camera system unlike the iPhone 11 Pro and 11 Pro Max which has three.

That means the wide camera is now equipped with the fastest aperture on the iPhone family and can capture 27 percent more light. There’s also Night mode which will have you holding still for three seconds as the camera absorbs more light for a clearer picture. Now if you’ve ever been in a dimly lit restaurant trying not to take pictures using flash you’d feel the pain.

Below are two photos taken on Night mode, one at Bar Stories and the other of a neighbourhood. Both photos have been compressed for web compatibility and may appear grainier to no fault of the iPhone.

While shots in bars and restaurants seem to benefit from Night mode more, landscapes appear a little too bright. The photo below was shot around 11pm. It’s worth noting that all the orange streetlights are the same hue in person but those in the foreground appear much brighter. 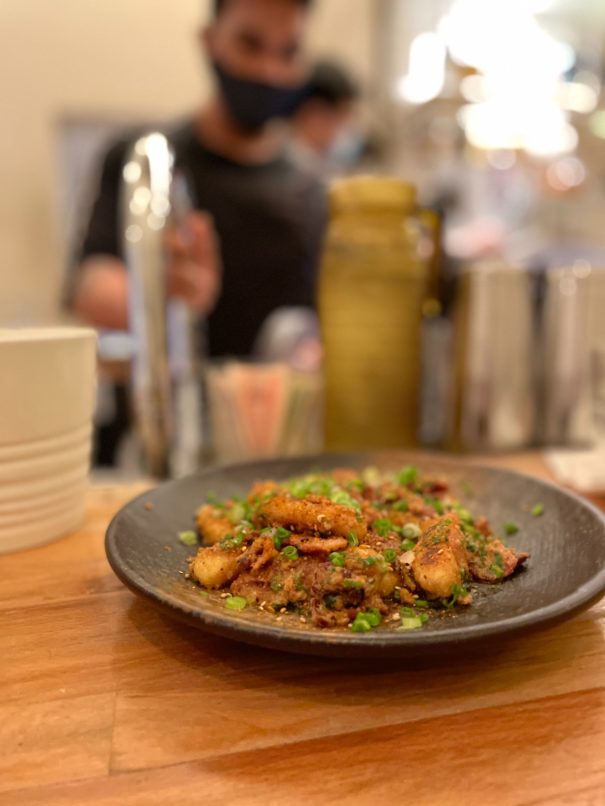 Of course, one can argue that Portrait mode is meant for taking pictures of people and not food, but its hard to resist the depth of field effect. One hack we’ve discovered to fix this is to simply tap edit on the top right hand of the picture and adjust the aperture slider to get the clarity you desire. 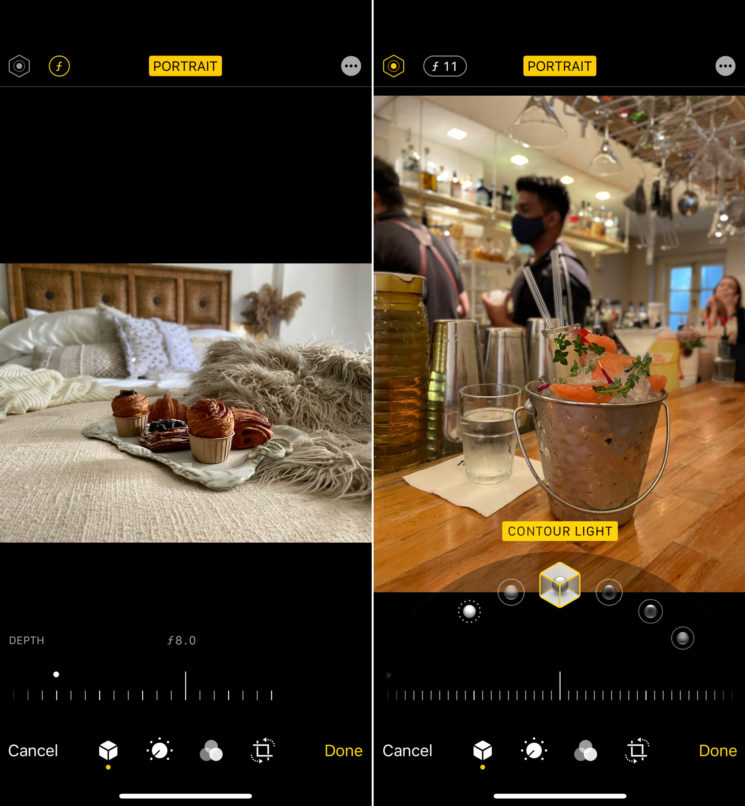 Admittedly, the above examples were all taken in low light settings, as that’s what most would consider the most challenging when capturing an evening out. In daylight, the camera is undoubtedly stellar. Here are two examples: 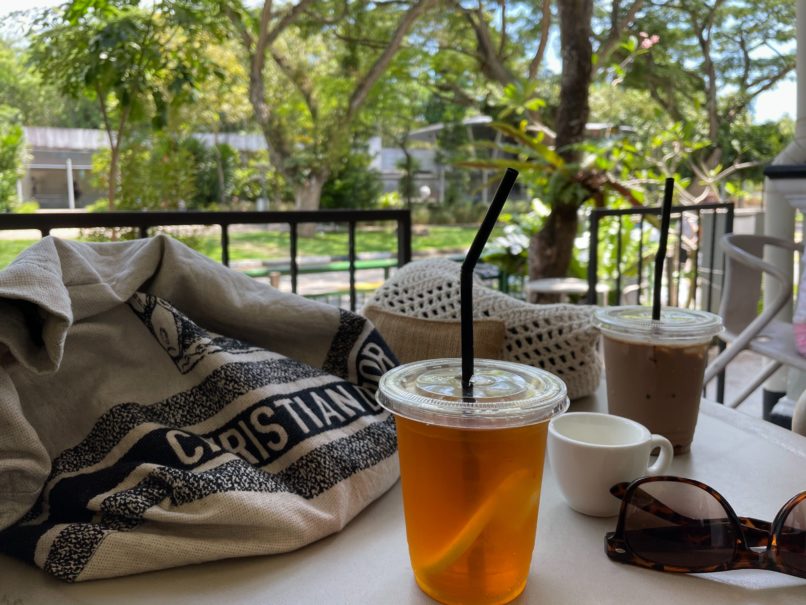 While all the instances we’ve showcased have been when out and about, the iPhone 12 performs remarkably well when shooting in circumstances you can control. So the avid bakers, recipe makers and aspiring food stylists would find an excellent companion in the phone without having to invest in lighting (for as long as you’re shooting in or near daylight). 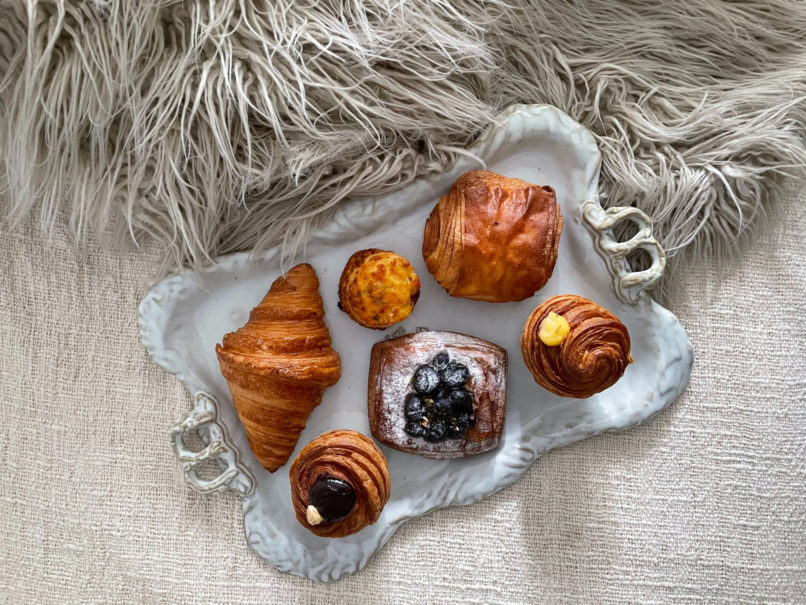 Our verdict? Get it if you’ve been using a much older model than the iPhone 11. The A14 bionic chipset does make a massive difference in the way the phone and camera processes light and colours. With prices starting at $1,299 though (if you don’t get it through your telco with an instalment plan), it’s an investment. But if you’re in the market for a new phone and heavy duty user for photos, the iPhone 12 is well worth the purchase.

Azimin Saini
Editor
Azimin Saini is the Editor of Lifestyle Asia and manages the team in Singapore. He has been told the sound of his backspace is like thunder through the clouds. On a regular day, he has enough caffeine in him to power a small car.
Restaurant Review Chef Interview Entrepreneurs

Looking for new gadgets? Here are the juiciest tech deals this Black Friday 2020