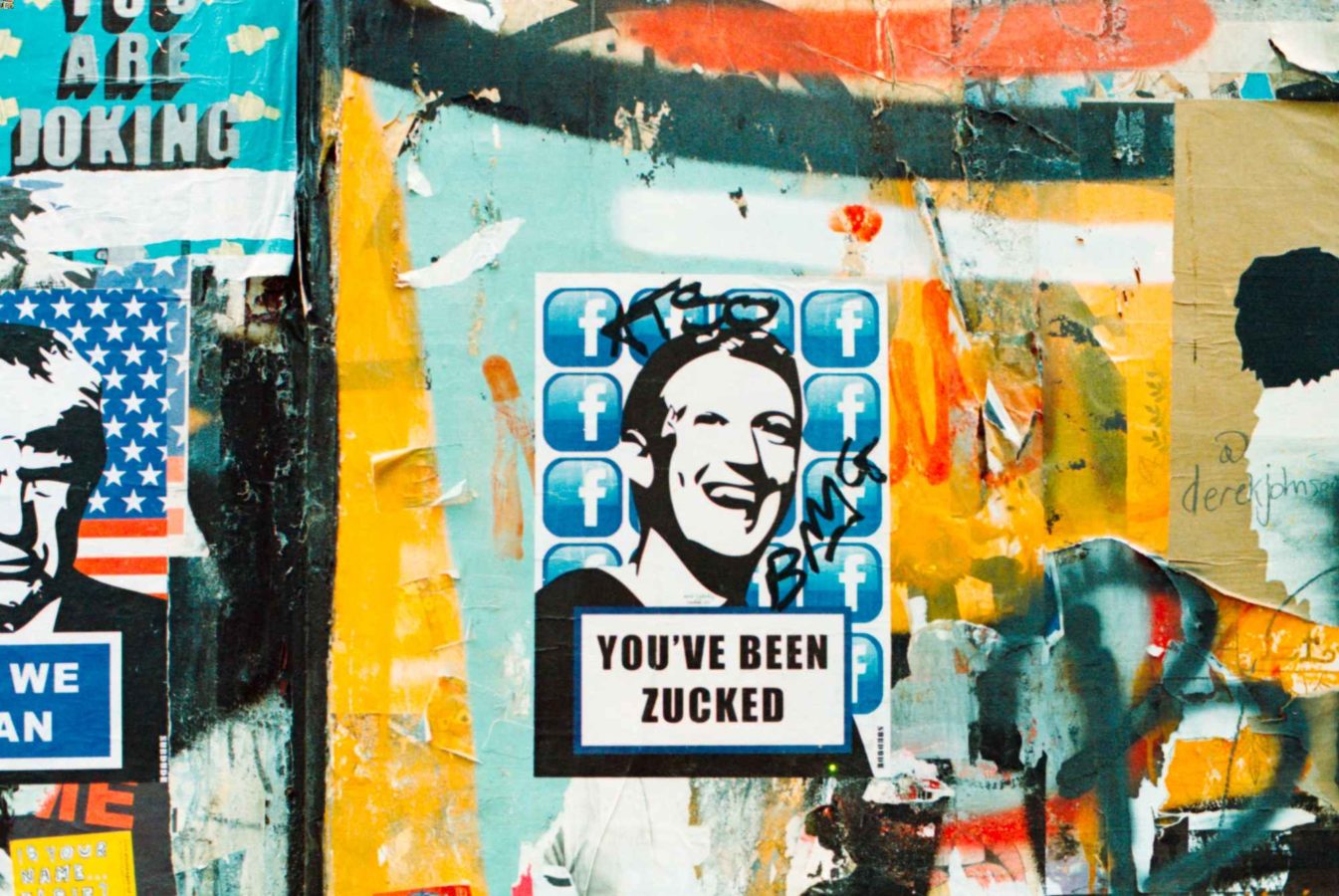 Facebook on Wednesday confirmed it is working on a smartwatch that might one day connect with augmented reality glasses being developed by the leading social network.

Facebook Reality Labs is investing in ways to make AR glasses more useful, unit head Andrew “Boz” Bosworth said in a tweet responding to a Verge report that the social network is aiming to unveil a smartwatch next year. Smartwatch features will include cameras, and it will integrate with Facebook apps such as image-centric social network Instagram, according to the Verge.

“We’ve said we want AR glasses to be truly useful — we’re investing in technologies across the board that will make that interaction feel more natural and intuitive,” Bosworth tweeted.

He cautioned that research doesn’t always result in a finished product. “We’ll share more when we’re ready,” Bosworth said. “And just like with our glasses work, we will consult third party experts to help us get these right.”

Facebook went public a while ago with plans for a launch this year of smart glasses which connect to smartphones as part of an alliance with eyewear titan EssilorLuxottica. The Ray-Ban branded eyewear, a move by Facebook into wearable tech, is an early step in a project to create futuristic eyewear that augments real-world views with data or graphics from the internet, according to chief executive Mark Zuckerberg.

This article was published via AFP Relaxnews. (Photo by Annie Spratt on Unsplash)