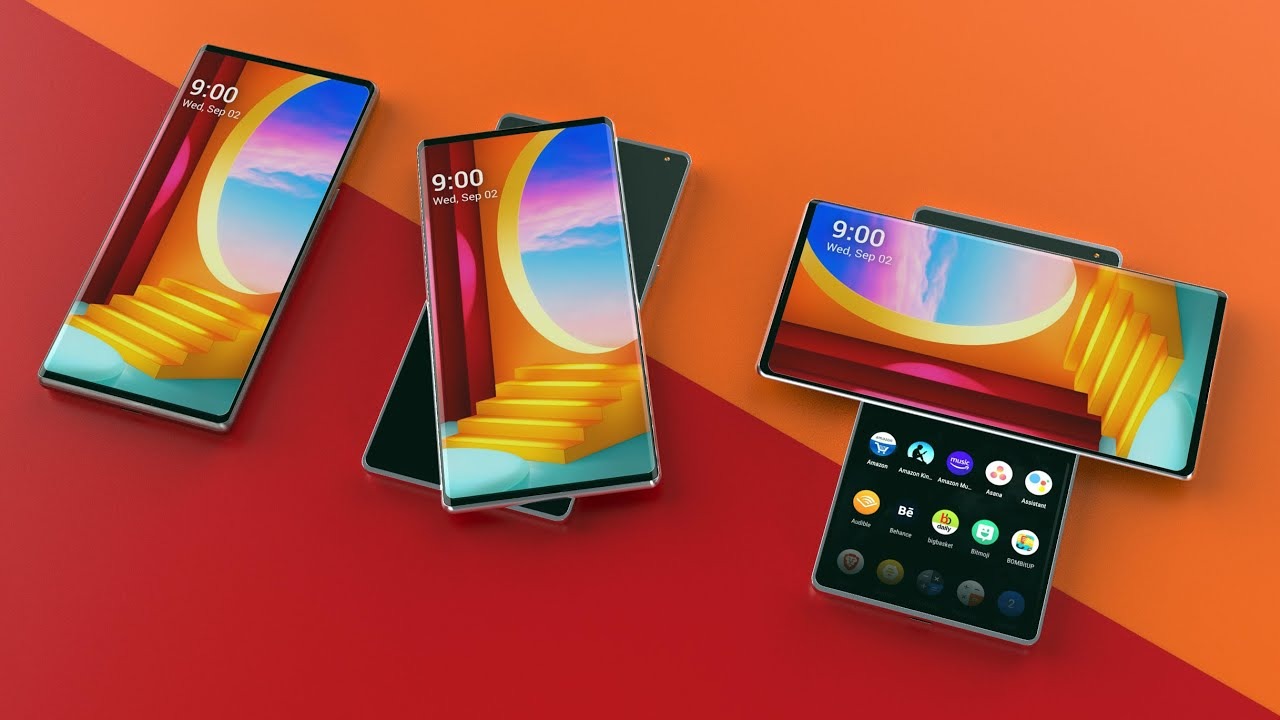 South Korean brand LG might be known for its spectacular TVs but not so much on their smartphones.

Indeed, for years now, it has been trying to break into the elite group of smartphone tech giants but to no avail. While its devices are popular, it’s never been able to amass the same hype as the likes of Apple and Samsung, for example. But this time, it’s different. LG is changing up its game, paving with the upcoming LG Wing smartphone.

At first glance, it looks just like any other smartphone. One of the first things you’ll notice is the large 6.8-inch FHD OLED display with an in-screen fingerprint reader as well as curved edges. If that already doesn’t remind you of another smartphone, turn it over to the rear to spot the triple-camera setup, which also bears an eerie resemblance to a fellow Korean tech giant.

However, LG smartphones are hard enough to come by in Malaysia. We predict the chances of the LG Wing making its debut in our shores are very unlikely. But of course, that is what international shipping is for.

All images courtesy of LG.

Smartphone Tech LG lg wing
You might also like ...
C-Tango_standard
Wi-Liam Teh
Senior Writer
Wi-Liam is a geek at heart with a penchant for tattoos. Never without a drink in hand (preferably whisky, gin, or Guinness), he is also a writer by day and a keyboard warrior by night. On his day off, he masquerades as a streetwear and sneakerhead enthusiast while his bank account says otherwise.
Tech Cars Watches Entertainment Food Drinks

Looking for new gadgets? Here are the juiciest tech deals this Black Friday 2020