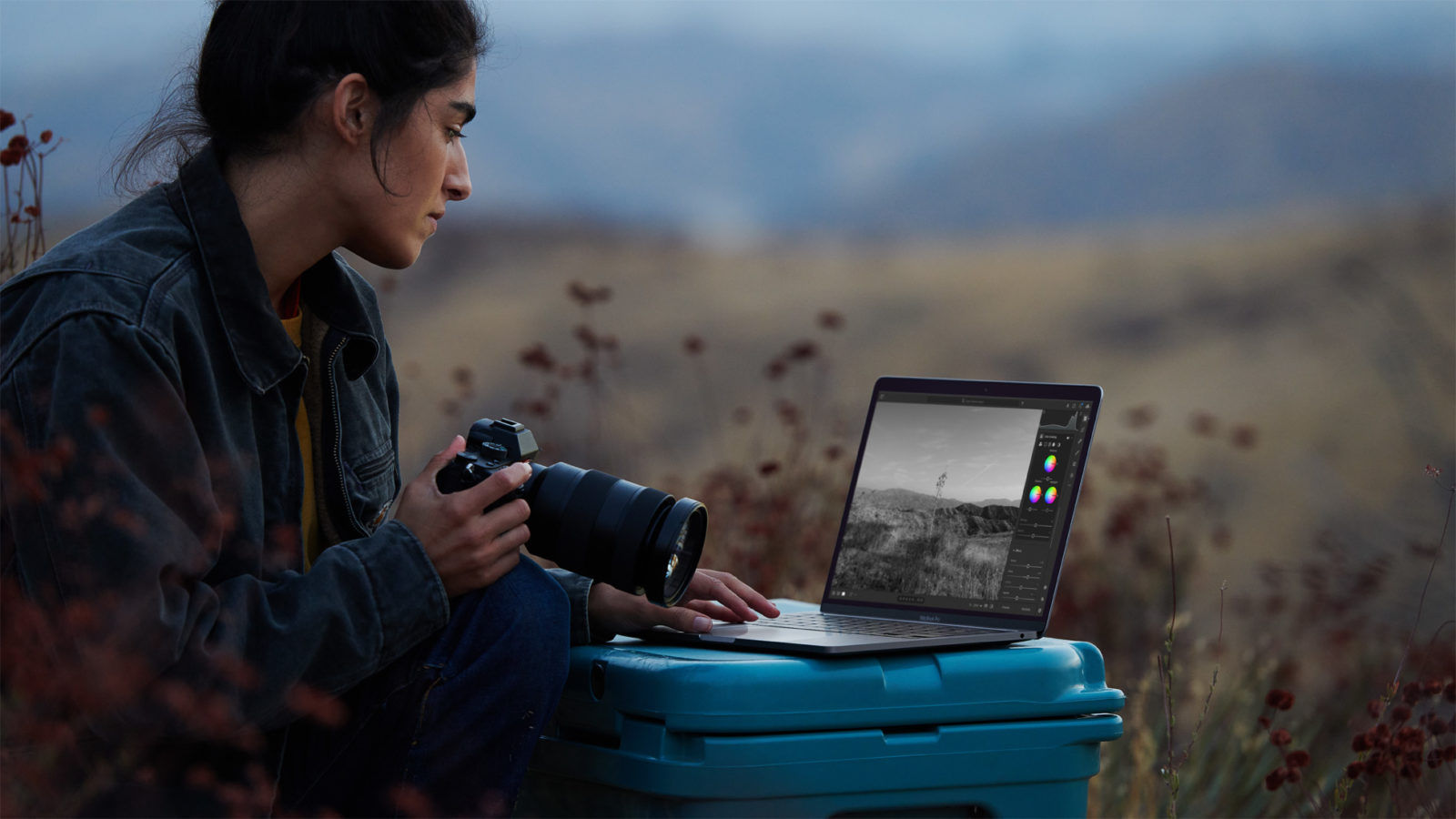 So here we are, at the cusp of a Mac vs Intel war once again.

When Apple unveiled the M1 in November last year, the Cupertino-based tech giant showed the world that it was one step closer towards ending its reliance on Intel for processors. 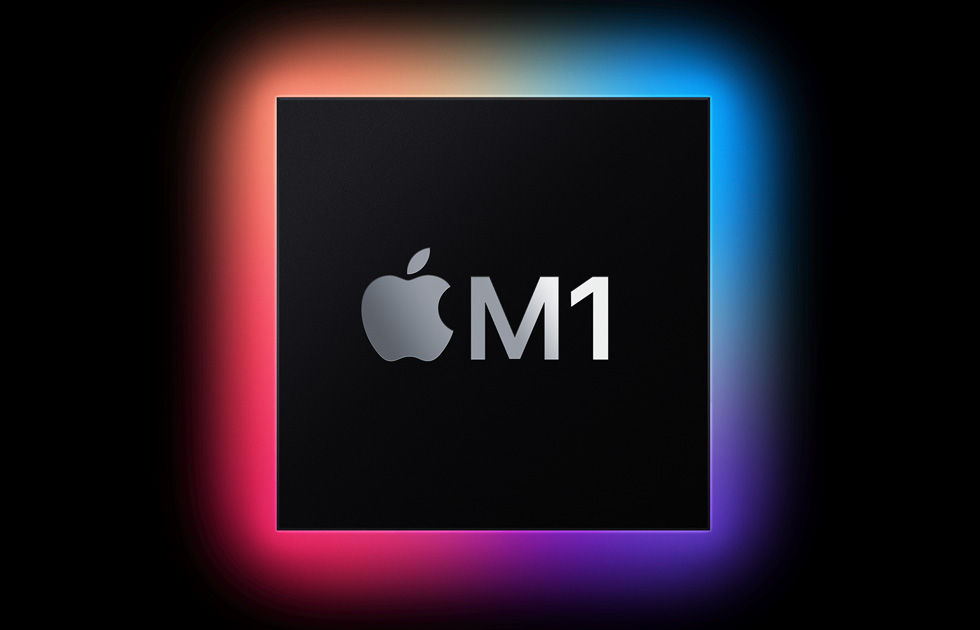 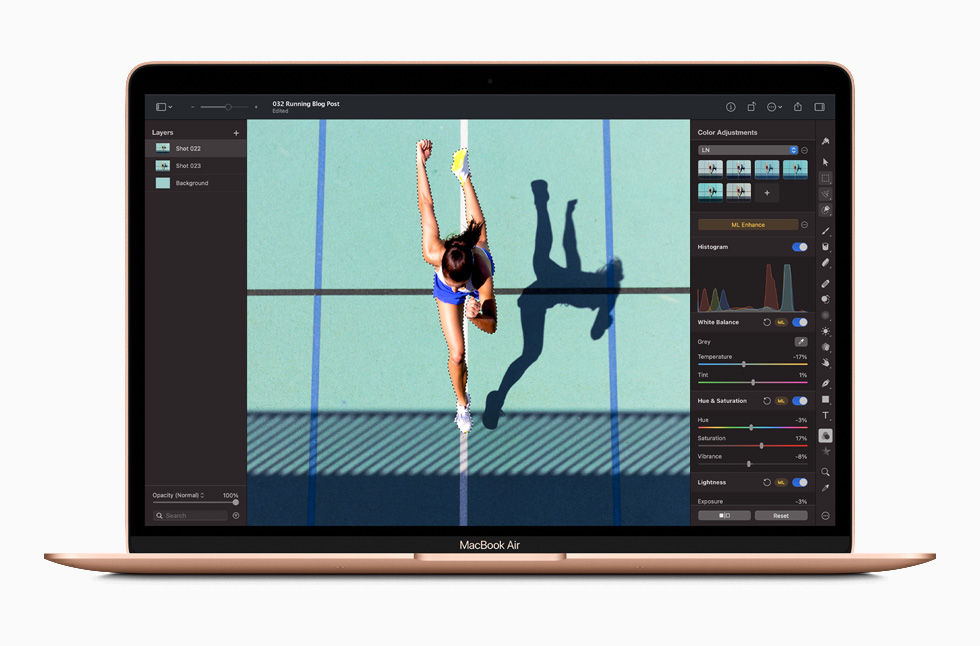 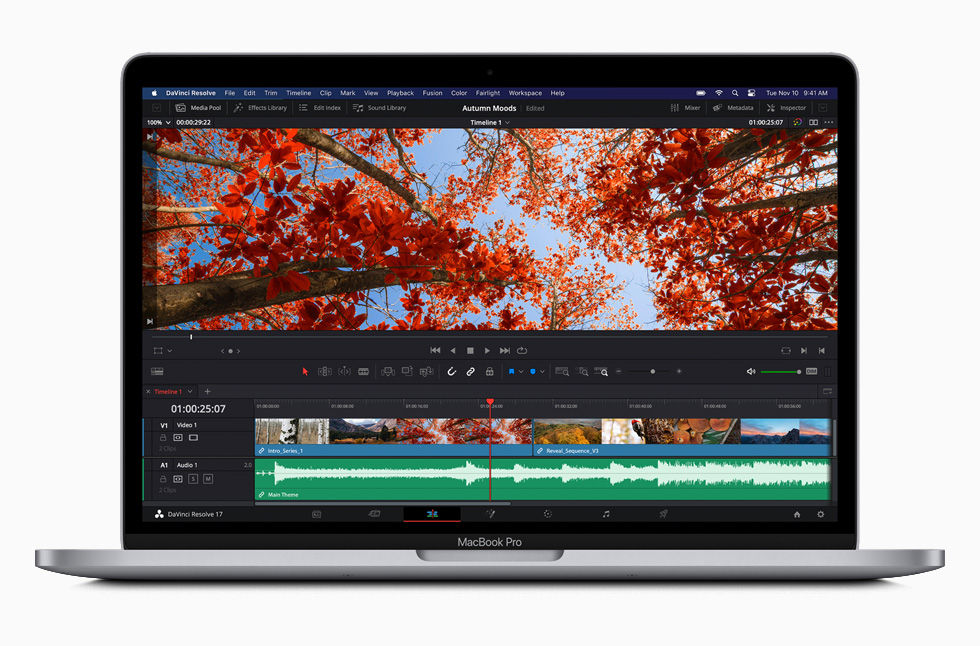 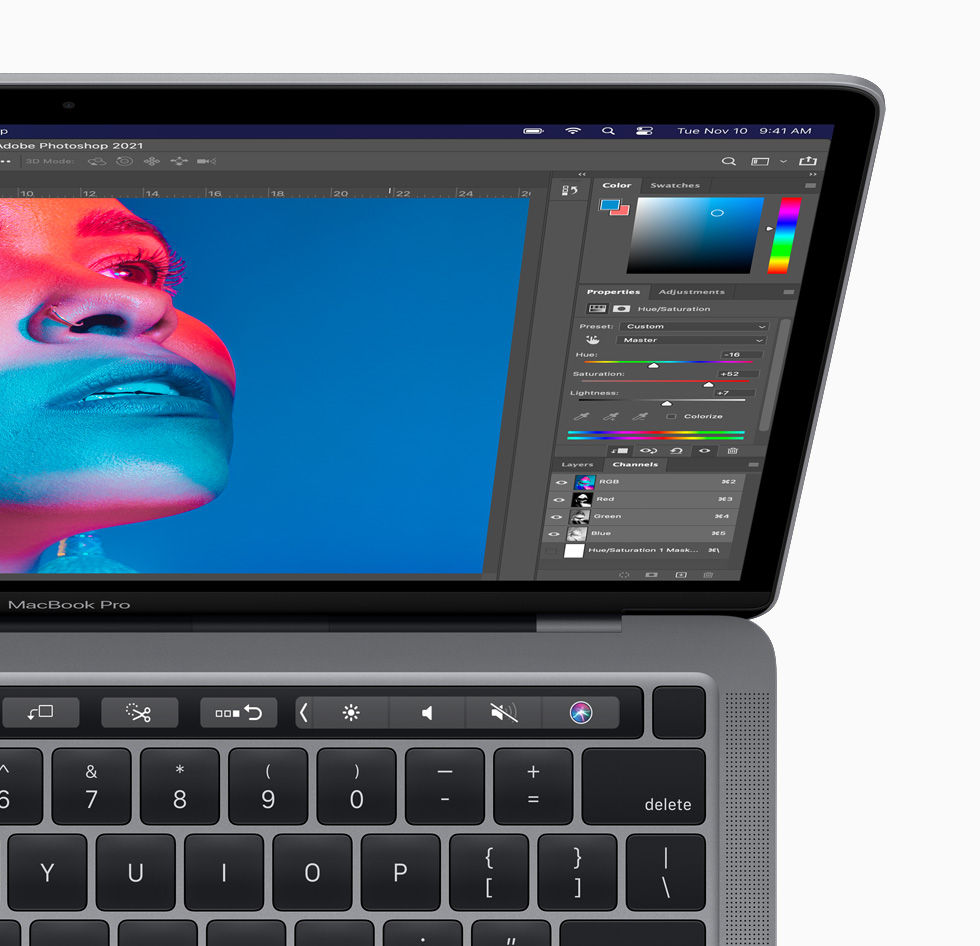 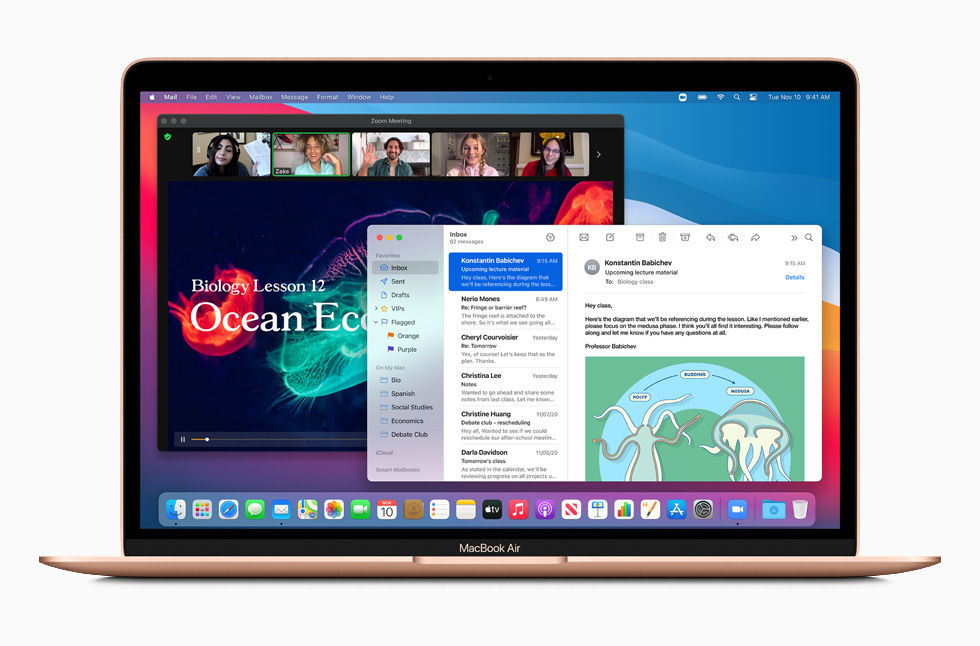 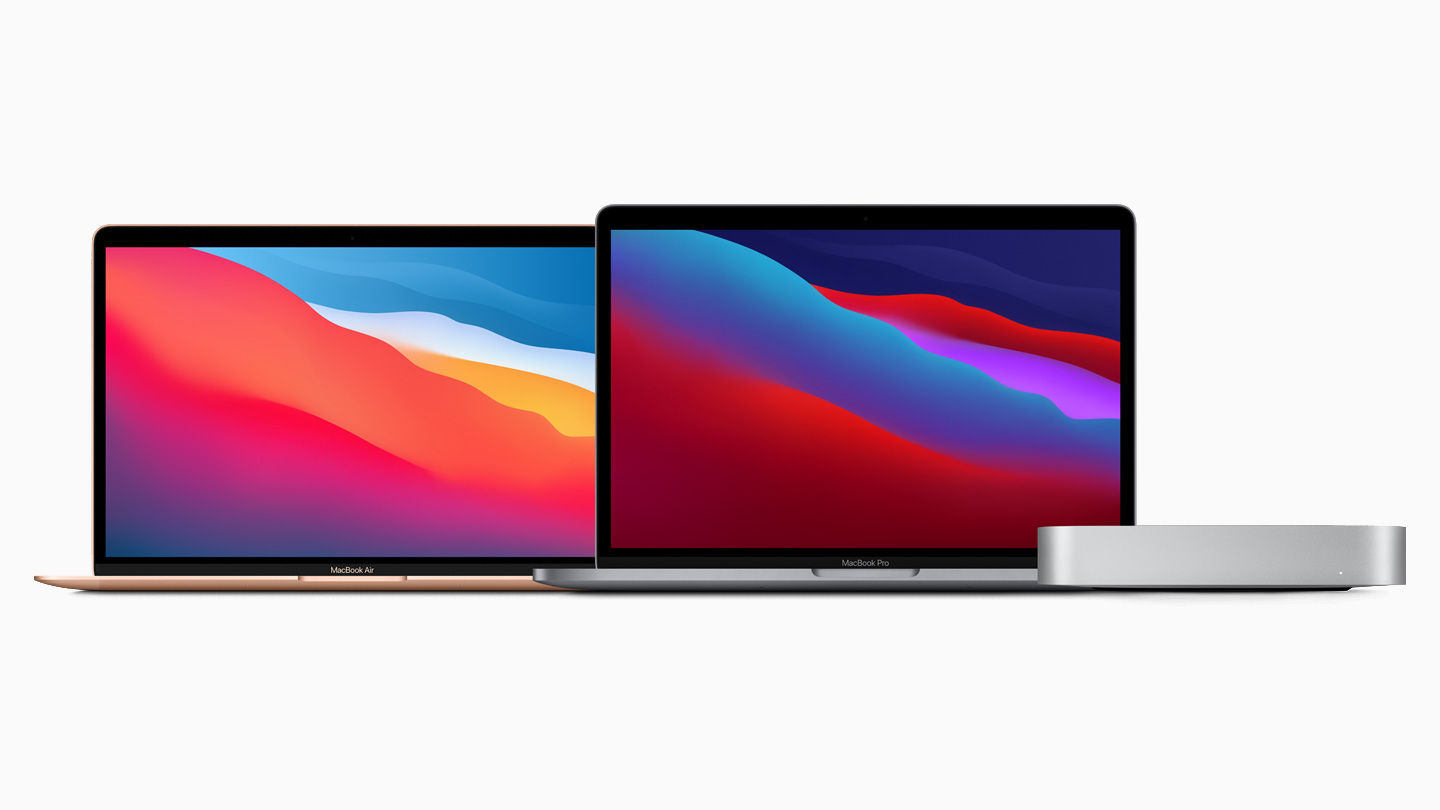 Apple Tech Laptop Apple Macbook
Shatricia Nair
Managing Editor
Shatricia Nair is a motoring, watches, and wellness writer who is perpetually knee-deep in the world of V8s, tourbillons, and the latest fitness trends. She is fuelled by peanut butter and three cups of coffee a day.
Motoring Wellness Watches Beauty Style
Sign up for our newsletters to have the latest stories delivered straight to your inbox every week.