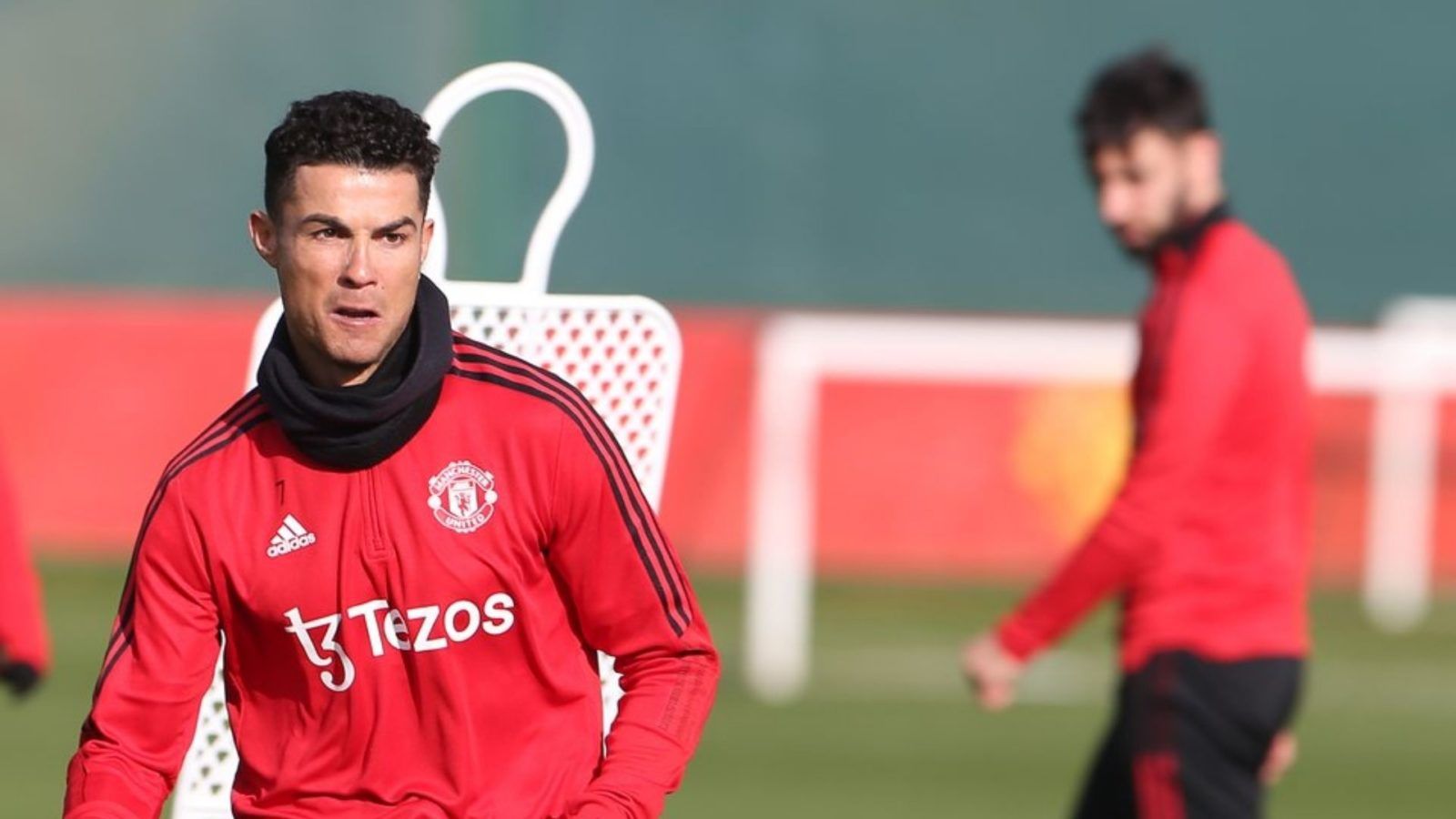 Training kits, among other items, for Manchester United players and the coaching staff will be sponsored by Tezos.

For football and crypto enthusiasts trying to read between the lines, this deal could come as a hint that Manchester United might take a plunge into the world of non-fungible tokens (NFTs) in the future.

Here’s more on the Tezos and Manchester United deal

Although all details and information regarding the deal have not been disclosed, the Tezos Foundation may also make regular contributions to the United Foundation.

On the NFT and blockchain front, Manchester United also plans to introduce a number of fan experiences on the Tezos blockchain.

The football club had entered into talks with The Hut Group for the deal, but that eventually did not work out due to certain fan boycott concerns.

According to The Athletic report, Edward Adlard, head of adoption and business development of Tezos Ecosystem, said, “Throughout its history, Manchester United has constantly evolved, with the support of its huge and diverse global community of fans and partners. Tezos will enable Manchester United to use blockchain and Web3.0 to transform fan, player, team, and partner engagement.”

About Tezos and its blockchain

Tezos is a blockchain platform — a decentralised computer network — like Ethereum. The world of cryptocurrencies and NFTs is booming like never before and in this regard, blockchains like Tezos can help carry out digital transactions more safely without involving any middlemen.

Many are of the opinion that such blockchain transactions require huge computer support, but Tezos thwarts those ideas and presents itself as a more energy-efficient platform. Its website also mentions, “By design, Tezos embraces long-term upgradability, open participation, collaboration, and smart contract safety.”

Tezos and other collaborations

Partnerships between NFT and blockchain platforms and sports clubs or brands are becoming increasingly common.

In October 2021, Binance entered into a £30 million sponsorship deal with Italian soccer club Lazio. The previous month that year, Tezos collaborated with McLaren Racing to build an NFT platform.