Home > Gear > Tech > What does it mean: A guide to mobile phone jargon 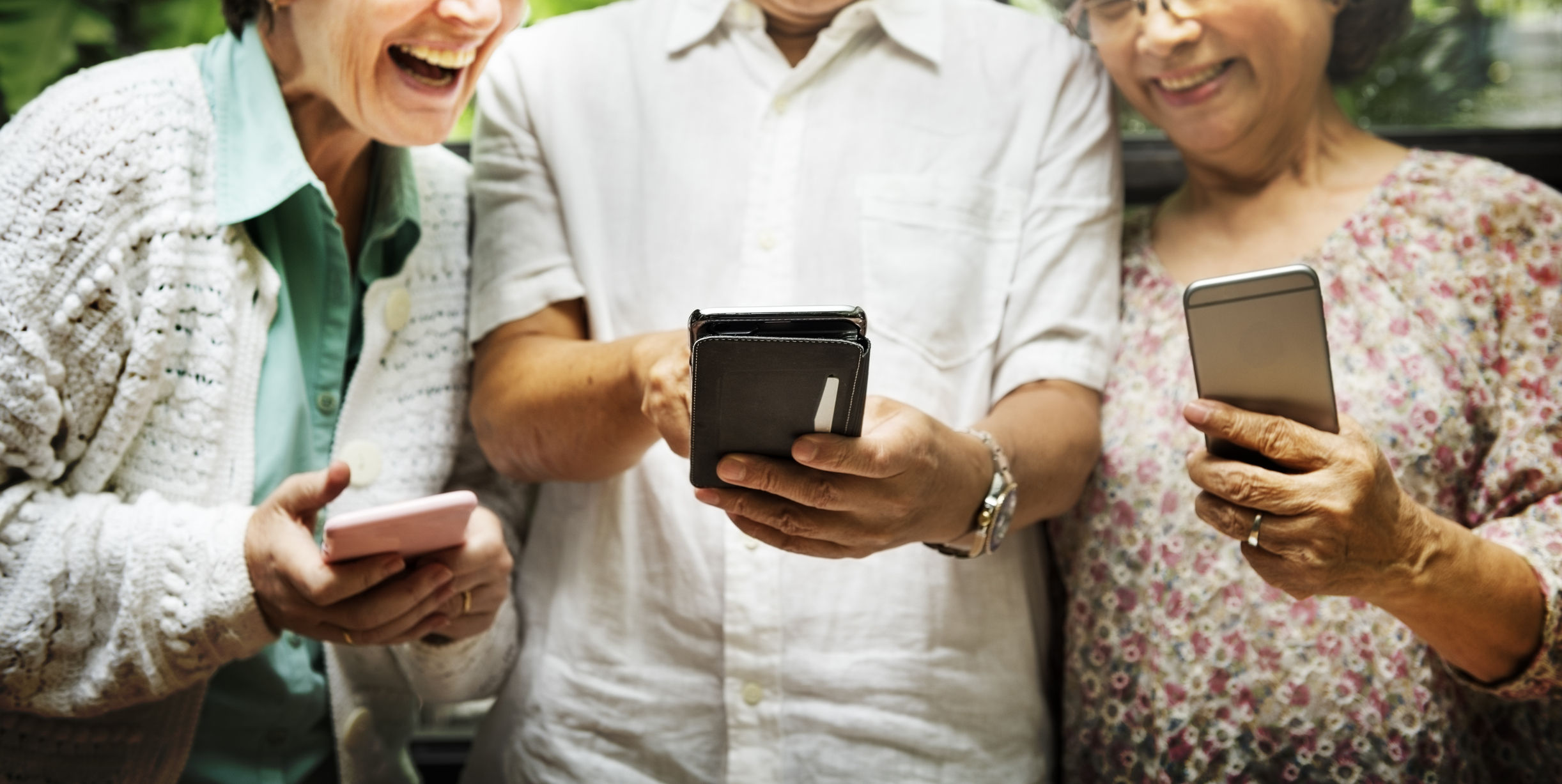 What does it mean: A guide to mobile phone jargon

Gear
What does it mean: A guide to mobile phone jargon
Share this article
Next article

Megapixel this, 4G that, and ForceTouch everything. The list of never-ending mobile phone jargon increases every day, and soon our dictionary will be swamped with words that didn’t even exist two months ago.

In order to help you, our dear reader, acclimatise to the vernacular of the tech world, we have compiled a list of terms commonly used by manufacturers and retailers to confuse the living souls out of their consumers. Oh, they’re trying to sell you a new smartphone with a 6” OLED screen, quadruple-lenses with wide-angle telephoto capabilities that have NFC and GPS with the latest OS? Let us translate that for you with this first instalment of What Does It Mean.

Disclaimer: There is no phone with those specs as mentioned above. At least, not yet.

App Store
Applications are downloaded from the ‘Application Store’, more commonly known as simply the ‘App Store’. Updates to your favourite apps like Instagram and Facebook are typically pushed out through it as well.

Cloud Storage
Cloud storage refers to a system or service that stores your data on a secure, remote server. You will be able to access your files anywhere on any device, as long as you’re connected to the Internet. And your data has a harder time being damaged due to the failsafes put into place by companies like Dropbox, iCloud, and Google Drive. Say goodbye to your physical hard drives, and read more about the best cloud storage systems here.

HDR
Ever took a photo and it didn’t look like how you framed it? HDR, or ‘High Dynamic Range’ imaging will help solve that problem by taking better photos in certain situations, such as landscapes. A typical HDR photo is actually comprised of three different shots: One underexposed, one neutral, and one overexposed. Then, your camera blends the three photos together to create one shot that has a more dynamic range and detail from the dark and bright areas of the photo.

Fast Charging
New standards in charging your phone have significantly decreased the time it takes to fully recharge your device. For example, fast charging your iPhone X with certain power adapters (above 18 watts) can boost it back up to 50 percent in 30 minutes, compared to 20 percent in the same time using the charger from the box. But not all phones are compatible with fast charging just yet, and this is only necessary if you need juice in a jiffy.

Force Touch
Some features on our smartphones require you to not just tap on your screen, but apply some slight pressure to bring up a hidden menu. For example, when you swipe to your control center on your iPhone, you can press (instead of tap) on the WiFi icon to bring up more options like AirDrop and Personal Hotspot. That is how force touch works.

Jailbreak
In the past, some smartphone users (particularly Apple ones) “jailbroke” their phones to enable more customisable settings that were not natively allowed, like wallpapers, fonts, and certain applications. User called this “jailbreaking” as it essentially broke you out from the “jail” that operating systems might have limited you to, giving you more privileges. While it is not illegal per se, you do run a higher risk of downloading malicious content as most of these apps have not been filtered by a regulatory team.

Megapixel
The standard to which cameras are measured. A megapixel equals a million digital pixels, although sometimes more doesn’t always mean better. The lens used and skill of the photographer plays a huge part in taking the perfect shot, too.

LCD vs OLED vs AMOLED
LCD: Liquid Crystal Display, seen on almost all of your previous generation smartphones.

OLED: Organic Light Emitting Diode. Compared to LCD screens, they display better blacks and it consumes less power. This is the current screen on the iPhone X.

Water Resistance
Your water-resistant phone is not waterproof, don’t forget that. There are different ratings given to phones, but the most important is checking that your new smartphone has an IP (Ingress Protection) rating of 65, 66, 67, or 68 (these are the current industry standards). The latest Samsung Galaxy S9 and S9+ are IP68, while the iPhone 8 and iPhone X are IP67 rated.

Wireless Charging
Most of the latest smartphones allow you to just place them on a wireless charging pad, and they’ll automatically start charging. The technology used here is called Qi, and it is available in over a thousand products in the market today. You’ll still have to plug the charging pad into a power socket, though.

3G vs 4G
The two mean ‘third generation’ and ‘fourth generation’ respectively. The difference you need to know between the two? 4G gets you a faster connection to the internet on your phone as it is the latest technology available. But its coverage isn’t as wide as 3G’s, and you might experience some dropoff from the 4G network to 3G in some parts of the city, like when you are underground and in lifts.

Gear
How 2018’s tech trends will define our future
App store OLED wireless charging Cloud storage Mobile Phones What does it mean 3G 4G Applications Jargon Fast Charging HDR Megapixels Jailbreak LCD AMOLED
Josiah Neo
Writer
Josiah Neo is a tech writer who contributes occasionally to the fashion, travel, and culture beats. When he’s not busy keeping up with the keynotes, he’s probably stuffing his face with the best Melbournian donuts (at Shortstop, BTW) or watching his favourite esports team, the Los Angeles Valiant, pummel their opponents into oblivion.
Technology Travel Fashion Culture
Sign up for our newsletters to have the latest stories delivered straight to your inbox every week.