Home > Gear > Tech > The most expensive NFT artworks ever sold 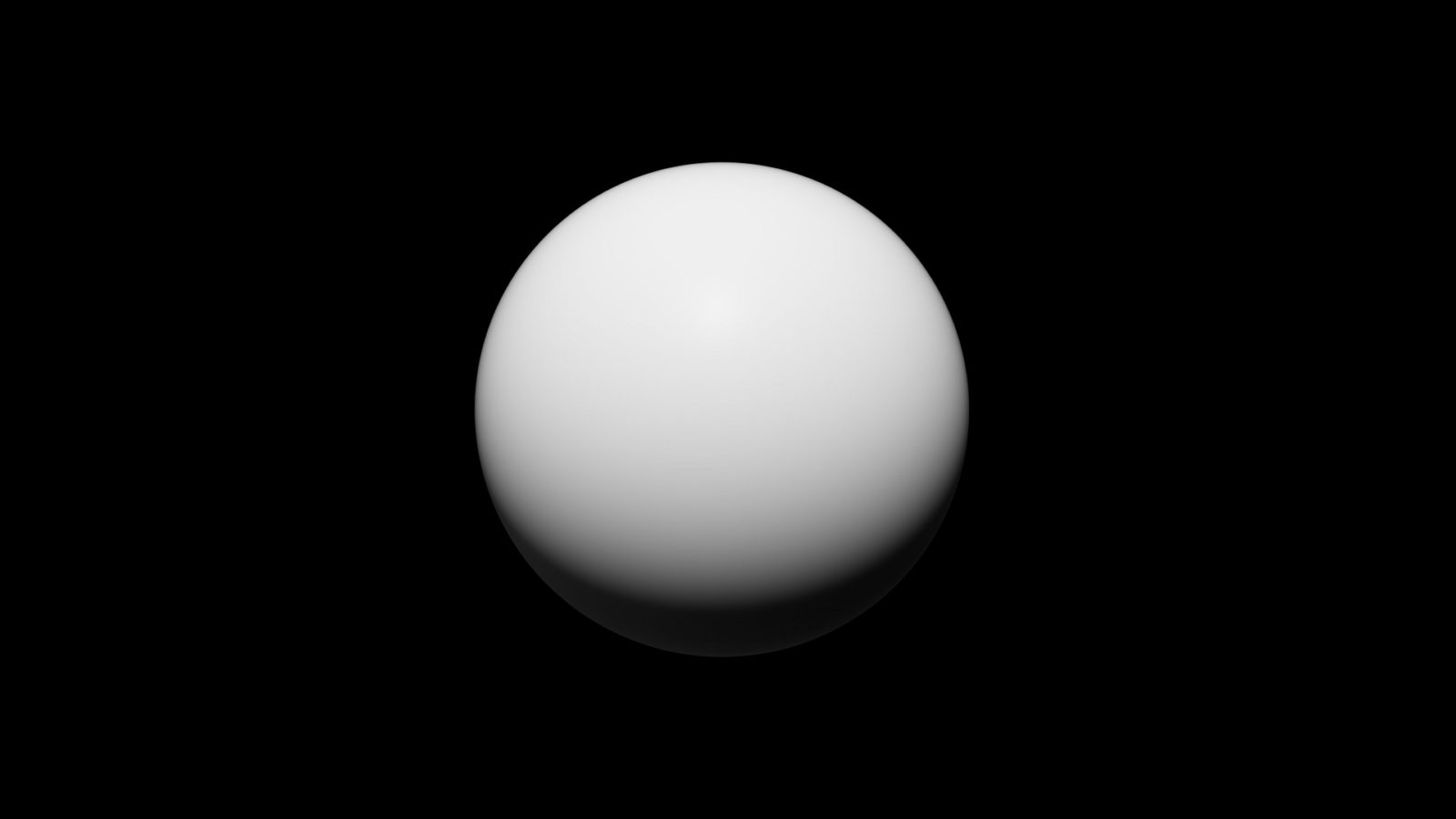 The most expensive NFT artworks ever sold

Non-fungible tokens (NFTs) have become the “it” thing, thanks mostly to the Beeple artwork that sold for USD 69.3 million in 2021. In fact, some of the most expensive NFT artworks sold till date are by Beeple or by a company known as Larva Labs, an early entrant in this world.

You might also like…
Gear
7 of the most popular NFT projects to know about in 2022
Gear
7 celebrities who have entered the NFT world, from Messi to Bieber

Yet the prices of NFT sales of artworks have skyrocketed. This proves that the market of most expensive NFT art has just started to flourish, still leaving room to expect a lot in the coming years.

The most expensive NFTs sold as outstanding pieces of art

Created by the renowned artist who goes by the pseudonym Pak, The Merge was sold on NFT marketplace Nifty Gateway between 2 and 4 December 2021. It fetched a record sum of US$91.8 million (approx. S$123.6 million) — the most expensive NFT ever sold that is an artwork.

Each ‘mass’ cost US$575 when the sale began. The price of the tokens went up by US$25 every six hours.

Acclaimed digital artist Mike Winklemann, better known as Beeple, created a record when his single piece artwork titled Everydays – The First 5000 Days sold for US$69.3 million (approx. S$93.3 million) at a Christie’s auction on 11 March 2021. Therefore, it is the most expensive NFT sale recorded for an artwork by Beeple.

On 9 November 2021, Beeple had his second-most successful NFT artwork sale. At an auction hosted by Christie’s, the American artist’s creation, Human One, went under the hammer for US$28.9 million (approx. S$38.9 million). The buyer was Swiss entrepreneur and venture capitalist Ryan Zurrer.

It has been in the news for some time because of its listed price. According to Larva Labs, it is currently up for sale for US$109.87 million (approx. S$148 million). If realised, it would become the highest-priced NFT in history.

The ‘punk’, which looks more like Sherlock Holmes with shades, is another of the nine Aliens among the 10,000. On 10 March 2021, it made news for fetching US$7.57 million (approx. S$10.2 million) for its seller, Figma CEO Dylan Field, who had dubbed it his “digital Mona Lisa.”

Right-click and Save As guy: US$7.09 million

The artwork shows a character wearing large shades and a hoodie. Its red-tinted lips are constantly moving, as if its mumbling something.

Right-click and Save As guy was sold on the SuperRare marketplace for US$7.08 million (approx. S$9.5 million) in early December 2021. It was bought by the user known online as ‘Cozomo de Medici’, who has a vast storehouse of NFT digital collectibles.

The NFT was sold for US$6.9 million (approx. S$9.3 million) in October 2021 — a record price for Art Blocks. It is not clear who bought the NFT but according to The Crypto Times, the seller was AKIRA, co-founder of NarcissusGLRY, who revealed the sale on Twitter.

A Coin for the Ferryman: US$6.01 million

At the time, it was bought by a user named @0xclipse for US$139 (approx. S$187). In 2019, it was transferred to a user named @electricmeat who eventually sold it on SuperRare to the current owner @jpeggy.

The artwork was bought on 23 March 2021 following intense bidding on Nifty Gateway by Justin Sun, the founder and CEO of the Tron Foundation, for US$6 million (approx. S$8.08 million). Beeple himself announced the winner and the winning bid on Twitter.

Following the transaction, Sun tweeted that proceeds from the sale will go to Open Earth Foundation, an NGO working to tackle climate change.

Auction Tech cryptocurrency NFT NFT artwork OpenSea
Manas Sen Gupta
Manas enjoys reading detective fiction and writing about anything that interests him. When not doing either of the two, he checks Instagram for the latest posts by travellers. Winter is his favourite season and he can happily eat a bowl of noodles any time of the day.
Travel Culture Entertainment Food
Sign up for our newsletters to have the latest stories delivered straight to your inbox every week.