Home > Gear > Tech > Is the new Google Pixel 6 good enough to take on Apple and Samsung? 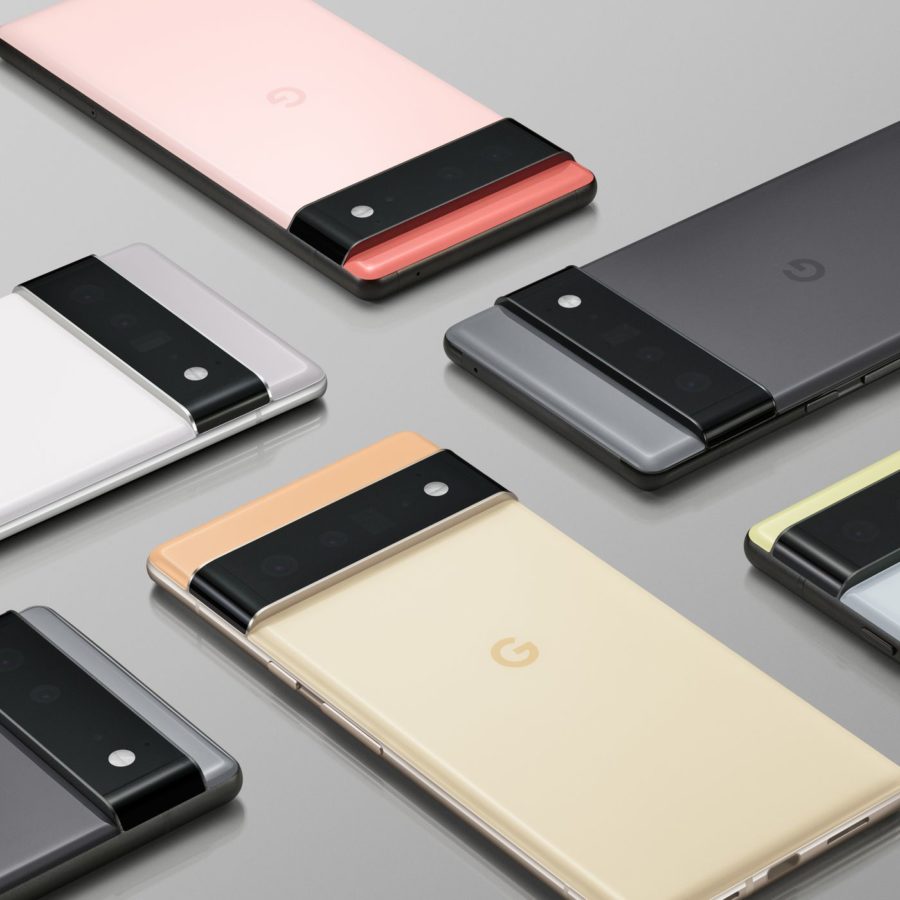 Gear
Is the new Google Pixel 6 good enough to take on Apple and Samsung?
Share this article
Next article

Smartphone sales are dominated by American tech giant Apple and South Korean electronics colossus Samsung, but Google is aiming to expand its single-digit marketshare with the newest Android-powered Pixel line. 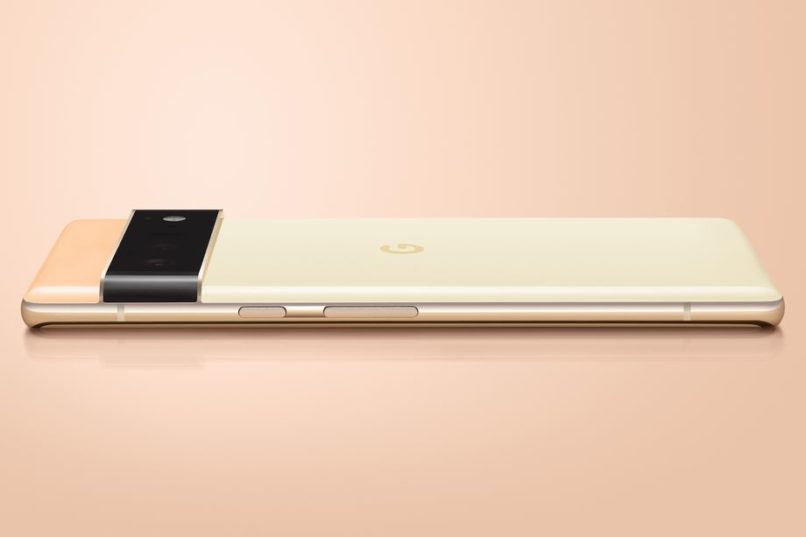 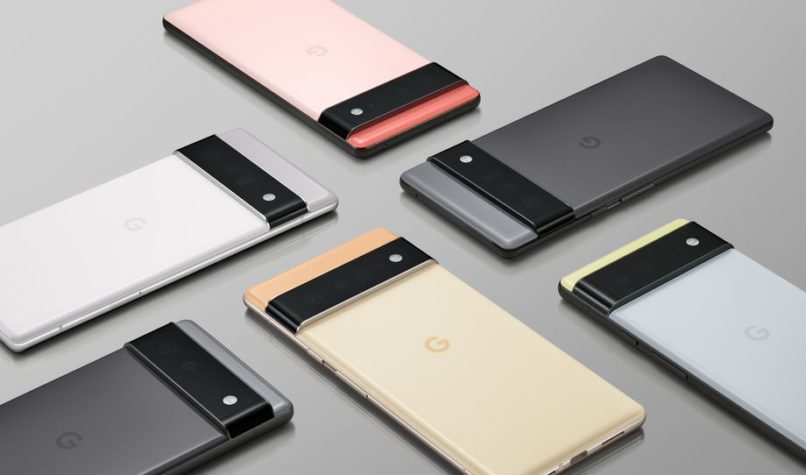 Apple Smartphone Samsung Google Tech google pixel
You might also like ...
Style
10 soft, comfy robes that will make you want to stay home all day
Lifestyle Asia
Here's where you can read the latest news and stories from Lifestyle Asia and our sister titles PrestigeOnline and Augustman, curated from all of our editions in Hong Kong, Singapore, Kuala Lumpur, Bangkok and India.
Luxury