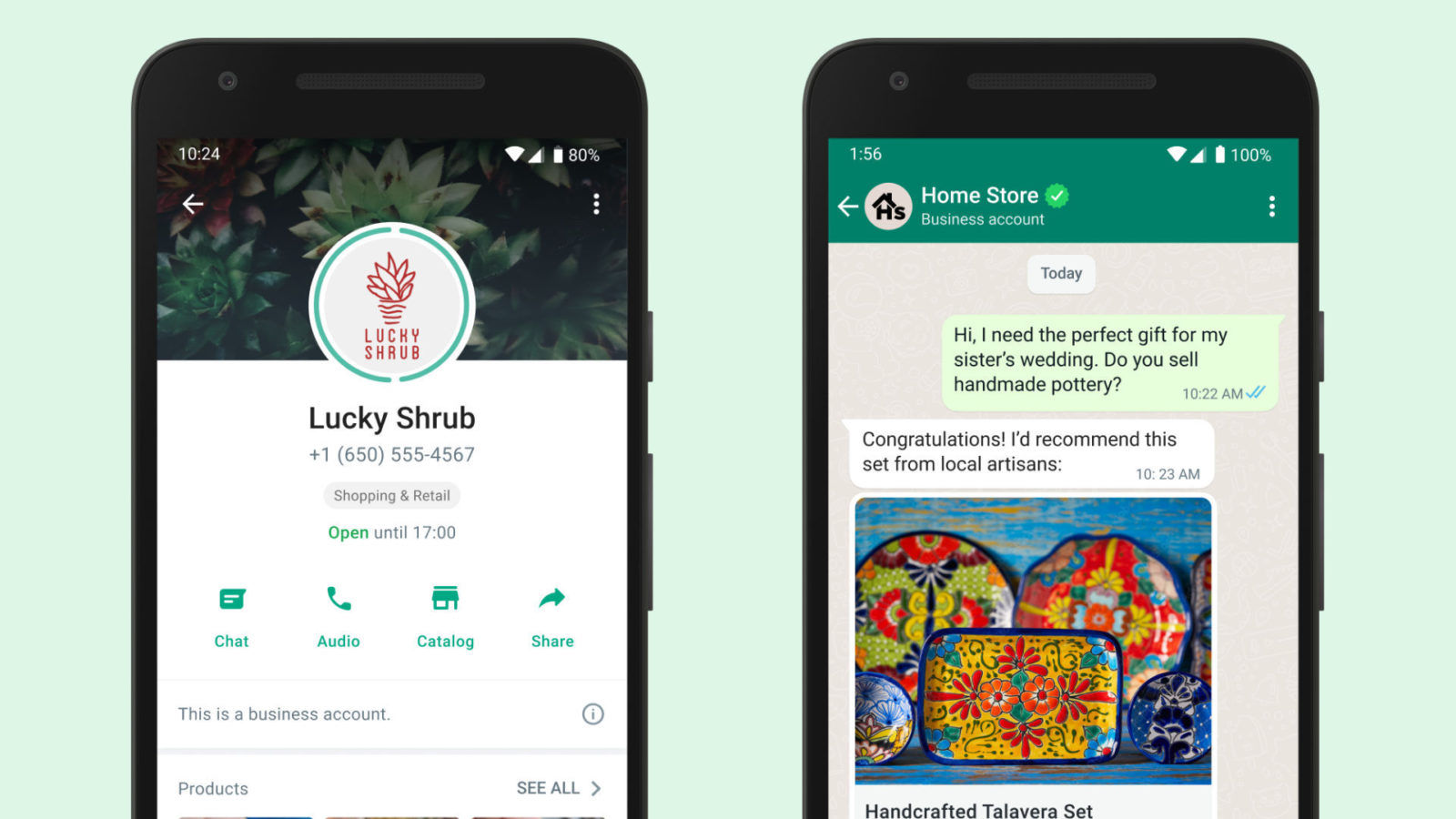 In 2009, two ex-Yahoo! employees Brian Acton and Jan Koum launched WhatsApp as a one-to-one chat app service. Today, the app has become so much more than that, owing to its interface and the regular updates it undergoes. But before we get to the WhatsApp updates in 2022, let’s have a look at some earlier ones.

Like Instagram, many changes in the app have been attributed to its acquisition by Meta (formerly known as Facebook) in 2014. Thus, with enhancing usability, WhatsApp has become one of the fastest mediums for keeping in touch with loved ones via chats and video and audio calls, as well as to engage audiences and accelerate sales through features like WhatsApp Business.

Other updates made to the app include WhatsApp Web, which launched in 2015, and end-to-end encryption, stickers, group calling and UPI payments introduced till 2018. Additionally, in August 2021, the company rolled out the ‘View Once’ option, which made chats disappear after they were opened.

With this, users could send photographs, without worrying about it taking space in your phone. It also enhanced user privacy.

Here are the new WhatsApp features and updates for 2022:

On 9 August, Meta CEO Mark Zuckerberg revealed that WhatsApp is getting a new set of increased privacy features.

According to the BBC, Zuckerberg said the features will help keep WhatsApp messaging “as private and secure as face-to-face conversations.”

One of the most important features is letting users exit a group, notifying none of the members, except admins. As of now, all members of a group are alerted by a notification within the chat box when a member leaves the group or is dropped.

Similarly, users will be able to control who can see them online. They can choose which of their contacts won’t be able to see when the user is online.

A third feature will help those who send View Once messages. These are messages that disappear once the intended recipient has seen them. The feature update will prevent other users from taking screenshots of View Once messages, securing the privacy of the sender.

With the introduction of voice messages in 2013, sharing voice notes became a quick and easy process, helping those who do not want to type a message. The simply designed feature helps users share more intimate and expressive conversations in the form of a voice note.

In a 30 March 2022 blog, WhatsApp reported that its users share 7 billion voice messages on average, which are protected and kept private using end-to-end-encryption.

Taking a cue from this, the messaging app launched new features in March 2022 to improve the WhatsApp voice message experience. These include:

Out of chat playback: It helps you hear a voice message outside the chat, while you read and respond to other messages or multitask on your smartphone.

Waveform visualisation: It shows a visual representation of the sound, on the voice message, to indicate the recording is on.

Draft preview: You can listen to your voice messages before sending them to your loved ones or clients.

Remember playback: In case you press pause while listening to a voice message in a chat, this feature lets you resume from where you left off.

Fast playback on Forwarded Messages: The feature allows you to increase the speed of regular and forwarded voice messages to 1.5x or 2x, to listen to them faster.

Organisations like local clubs, schools or businesses heavily depend on WhatsApp to work and share confidential information. Which is why, the messaging app introduced a one-stop solution called Communities in April 2022.

This feature helps to share information with a larger number of people by bringing different group chats under one roof, using a system that benefits them.

In this way, people can receive updates sent to the entire community, as well as set up smaller discussion groups who share common interests. For instance, a school principal can use the Community feature to bring all the parents together and share important updates in one space. They can also create groups for specific classes or extracurricular activities.

Additionally, Communities will empower group admins with new tools that include announcement messages that can be broadcast to everyone.

More features will be enabled before the entire Communities interface is launched later in 2022. While they have not specified the date, WhatsApp is focussing on developing Communities this year to support its daily users.

Post launch, they will be able to use Admin Delete, where WhatsApp group admins can delete problematic messages from everyone’s chats, and voice calls, a one-tap voice calling feature where up to 32 people can be on the call.

The messaging app updated its interface with emoji Reactions on 5 May.

The update includes six emoji reactions — love, laugh, sad, surprise and thanks. These are similar to the ones available on Facebook and Instagram. Quick and fun to use, the reactions appear under messages when you tap on it and hold it down for a couple of seconds. The user can select the most suitable reaction for the options. The feature helps to reduce the number of messages as well. Additionally, Meta shared that it will be adding more expressions to this feature.

Through the update, users can share a file size of 2 GB on WhatsApp. The limit was earlier set at 100 MB. However, it is advised to use WiFi for the seamless transfer of larger files. Also, while downloading or uploading a file, a counter will be displayed, indicating the time the file will take to transfer. The feature is safeguarded with end-to-end encryption.

To further support businesses, schools and other close-knit groups, WhatsApp will allow group admins to add up to 512 people to a group.

WhatsApp is leaving no stone unturned to support businesses globally. The company announced that it is developing advanced features to help businesses operate and amplify their presence online. For instance, WhatsApp will make it easy to manage chats on up to 10 devices.

Additionally, to attract customers online, it will provide new customisable WhatsApp click-to-chat links. However, these features will be included as a premium, chargeable service that you can opt for, if you have a WhatsApp Business account.

As a complimentary service, the company is offering free, secure cloud-hosting services for all businesses, irrespective of their sizes. With the new API, not only has the start-up time to access WhatsApp reduced to minutes but businesses can also customise their experiences and quickly reach out to their customers. You can sign up directly or contact Meta’s business solution providers to get started.

One of the most-awaited WhatsApp updates of 2022 gives users the ability to hide their profile pictures, status updates and Last Seen statuses from specific contacts.

A new option named ‘My Contacts Except…’ has been added to the existing three — ‘Everyone’, ‘My Contacts’ and ‘Nobody’ — that can be selected from the Privacy screen.

When ‘My Contacts Except…’ is selected, information about statuses, profile pictures and Last Seen is hidden from the contacts who are in the exceptions list. This means that users have greater control over who can see their information.

WhatsApp is also looking to introduce more features and updates to simplify user experience, and while the date of launch is yet to be confirmed, the features are likely to debut in 2022.

For iOS users, the app will enable them to see profile photos of individuals and groups in WhatsApp notifications. While this feature is in the testing stage, it will soon be released for others.

WhatsApp is planning to redo the design of its interface that tells who you are sharing media with. It will allow users to choose new recipients before sending media files. You will also be able to share an image, a video or a GIF on your status as well as chats.