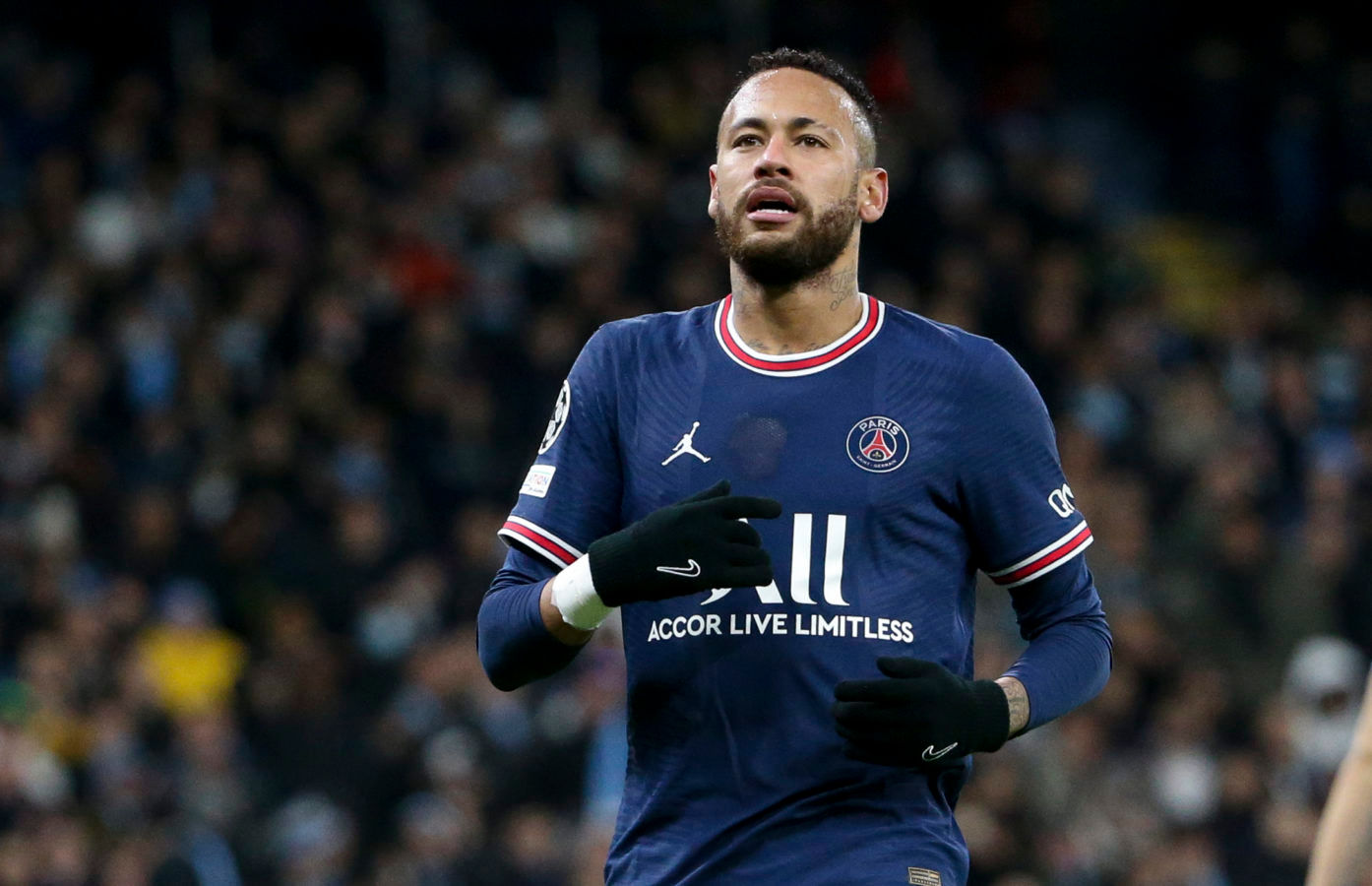 Neymar joins the celebrity NFT club with his own Bored Ape

Neymar Jr, the star of Paris Saint-Germain, has officially announced on his social networks that he had acquired a particularly hot property in the world of NFTs, that of the Bored Ape Yacht Club, for a little over US$1.1 million.

Fellow PSG footballers Presnel Kimpembe, Marco Verratti, and Leandro Paredes have also acquired and promoted the trending NFT project. The acquisition of one of these tokens gives the holder exclusive access to physical and digital events, as well as to the commercial rights of the character of their NFT.

They can therefore create merchandise and new works based on their Bored Ape. In Los Angeles and Hollywood, this digital token can open the doors to just about any VIP event too.

I am an ape! #community #art #BoredApeYC pic.twitter.com/iOe3E0H2t6

According to the Bored Ape Yacht Club website, the concept is not just about buying an avatar or a piece of art, but a kind of membership card for a club.

This idea of a closed circle, reserved to the holders of one of the 10,000 Bored Apes, has attracted several other celebrities including American TV show host Jimmy Fallon, basketball player Stephen Curry, and rapper Eminem.

Football Tech Paris Saint-Germain Neymar Jr. NFT
Lifestyle Asia
Here's where you can read the latest news and stories from Lifestyle Asia and our sister titles PrestigeOnline and Augustman, curated from all of our editions in Hong Kong, Singapore, Kuala Lumpur, Bangkok and India.
Luxury
Sign up for our newsletters to have the latest stories delivered straight to your inbox every week.

Get your fitness goals sorted with these stylish, handy companions

Balenciaga will now accept cryptocurrency as payment for your Runners