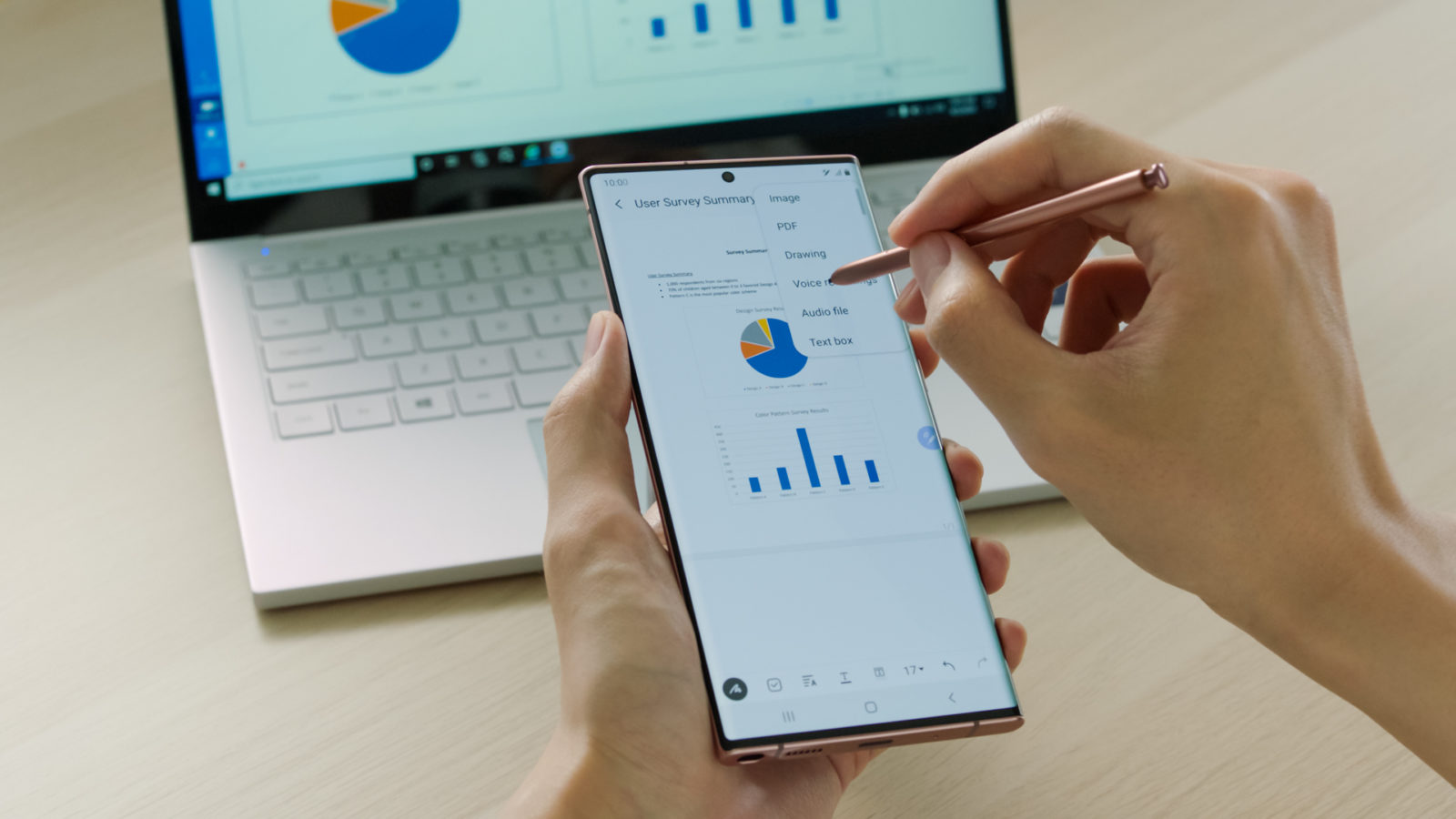 Like clockwork, we’re back once again for the second yearly edition of Galaxy Unpacked 2020. Earlier this year, we saw the introduction of the Galaxy S20 alongside its siblings. This time, we’ll be focusing our attention towards the Galaxy Note 20 and the Galaxy Note 20 Ultra. Of course, we won’t be forgetting the all-new Galaxy Watch 3 as well as the Galaxy Buds Live.

Every year, Samsung touts its flagship devices to be the best-in-class, whether it’s about the camera, the design, or just the overall performance of the smartphone. Nothing has changed this year as Samsung comes out with guns blazing amidst the pandemic.

Both the Galaxy Note 20 and the Note 20 Ultra feature a design language that has since become synonymous with Samsung devices — bezels are almost nonexistent to go with its Infinity-O display. The Note 20 has a 6.7-inch flat FHD+ Super AMOLED display while the Note 20 Ultra is a 6.9-inch edge HD+ Dynamic AMOLED 2x display. To further cement its place as the older sibling, the Note 20 Ultra also has a 120Hz refresh rate, making it the ideal device for streaming shows as well as mobile gaming.

Moving on to the camera systems, both the Note 20 and Note 20 Ultra will have a triple-camera system. With innovation being the key to its smartphones, its no surprise that Samsung goes all out once again on its smartphones. Starting with the Note 20, it features a 12MP ultra-wide-angle lens, a 12MP wide-angle lens, and a 64MP telephoto lens. It also comes with Space Zoom, providing 3x hybrid optic zoom as well as 30x super-resolution zoom with optical image stabilisation (OIS).

As for the Note 20 Ultra, it has the same 12MP ultra-wide-angle lens but that is where the similarities end. Its wide-angle lens stacks up at 108MP while its telephoto lens features 12MP. These three lenses work together with its Space Zoom, which has a 5x hybrid optic zoom alongside the 50x super-resolution zoom and OIS for DLSR-quality pictures. 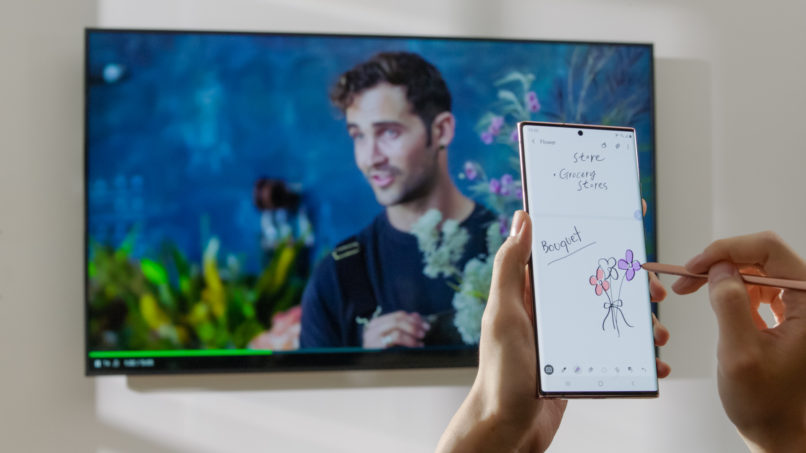 But that is not where Samsung’s emphasis lies. Given how COVID-19 has affected the rest of the world, Samsung is bridging the gap between both work and play, blurring the lines of both worlds in the process. This is evident in its hardware with both devices carrying the latest Exynos 990 processor. Of course, that is where the similarities end once more. The Note 20 offers two variants — 5G or LTE with 8GB of RAM and 256GB of storage. The Note 20 Ultra, on the other hand, has only the 5G version, which has a much larger 12GB of RAM and 256GB of storage space.

Other notable updates to the Galaxy Note 20 series of devices include an ultrasonic fingerprint scanner, improved charging speeds for both wired and wireless options, as well as an updated S Pen. It’s Bluetooth enabled, has an IP68 rating, and has an improved latency at only 9ms, making writing, drawing, and everything else much faster and smoother than ever before.

With both devices finally making its rounds on the Internet, it’s only a matter of time before it reaches

This story was first published on Lifestyle Asia KL. All images courtesy of Samsung.