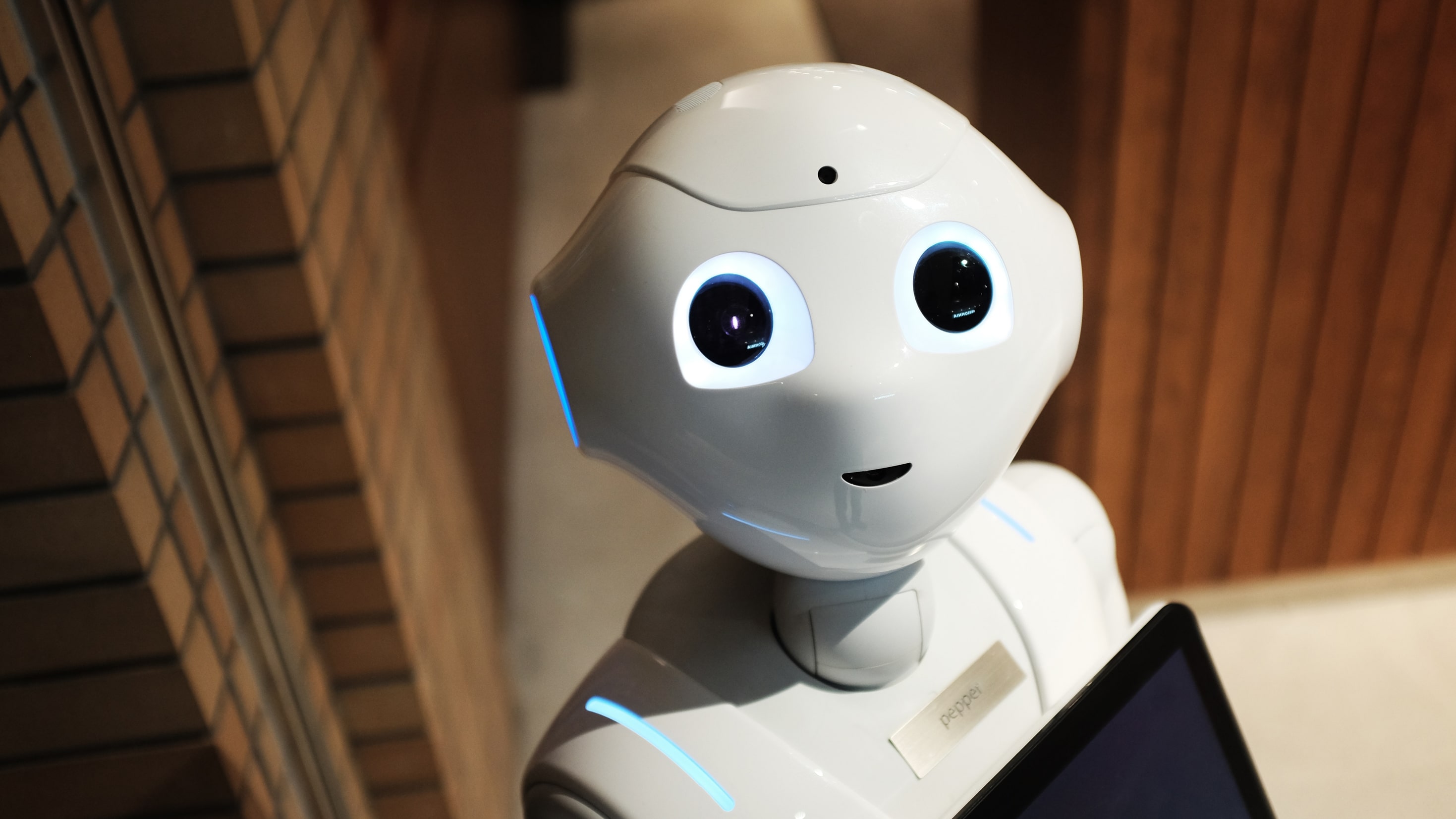 Keep an eye out for these technology trends in 2019

How many of us thought that by now, we’d be living in a golden age of technology with flying cars, teleportation pods, and robot servants to cater to your every whim? These may not yet be a reality but there’s no denying that technology has made quantum leaps.

Phones are now slimmer and more powerful than ever, although big phones are seeing a resurgence. Our televisions can now display millions of colours in resolutions our eyes can’t even properly process. Let’s not forget advances in the medical industry where equipment that keeps us healthy and alive are now more accessible (hello, Apple Watch Series 4).

It’s important to look back at where we have come from in order to innovate for the future. In the coming year, we’re set to see the perfection of technologies, instead of groundbreaking movements. Here are some of our predictions on the technology trends that are set to dominate the industry in 2019.

Major upgrades to the smartphone

There is a general consensus that the smartphone industry hit a plateau in 2018. The industry titans who usually set the precedents for the market didn’t really… innovate. To be fair, our trusty smartphones from 2017 still function well into today, and there’s no need to constantly upgrade our devices.

Going into 2019, however, we’ve been teased with a ton of potential shakeups to the smartphone industry. Samsung is set to debut the very first foldable smartphone early next year. It’s not a drill, people. The electronics giant has already previewed it at the Samsung Developer Conference, and the tech is dubbed “Infinity Flex” for its ability to literally flex and fold.

While it seems cool and novel, we’re not entirely sure if it would sit well with the consumer. The prototype phone was big and bulky, and it’ll probably be one of the most expensive smartphones that don’t have a 24-hour concierge (remember Vertu?) or blinged to death with diamonds. However, this new step forward will definitely drive demand for fancy, top-of-the-line smartphones. The usual copycats will be out in full force, but they could only dream of matching Samsung’s R&D budget.

We can also expect to see the 2019 smartphones adopt the 5G network that’s set to leave 4G and 3G in the dust with its top speeds. Qualcomm’s president Cristiano Amon has also claimed in an interview with CNET that “Every Android vendor is working on 5G right now.” But that would also mean the infrastructure in Singapore has to handle that load. Thankfully, Singtel and Ericsson are starting trials for the network soon.

The unification of cables with USB-C

Speaking of phones, we’re just waiting for the day the ports on all our devices are unified. How troublesome is it currently to carry 10 different cables around for the many devices that you own? There are laptops, smartphones, portable chargers, cameras, and a bunch of other gadgets and gizmos we all own. Having them all require just one cable, the USB-C, would streamline our packing and lives.

We predict this would take off quite soon. Apple already switched over to the USB-C standard for their MacBooks and iPads. It might take some time for the iPhone to adopt a new port that’s not the proprietary Lightning port, but Apple has been taking risks these days, and this might be one that pays off in the long run.

The rise and rise of eSports

For the uninitiated, eSports (short for electronic sports) refers to professional competitive video gaming. You might think that this is just a phase, or that it couldn’t possibly be worth any note. That’s where you’re wrong. According to Newzoo, this “child’s play” industry is set to exceed revenues of US$1 billion in the next two years with a global audience of over 380 million people.

The numbers from 2018’s gaming tournaments already prove its viability, as the basement dwellers you had in your mind are mini-celebrities today competing in some of the biggest arenas around the world. The first-person-shooter Overwatch concluded their inaugural Overwatch League Grand Finals at the Barclays Centre in Brooklyn to a crowd of over 22,000 in person, and more than 310,000 online. Even more impressive was the grand finals of the game League of Legend’s annual World Championship: 99.6 million unique viewers over 30 platforms and in 19 different languages.

These numbers might not mean much to the layman, but to investors and advertisers, it’s a goldmine waiting to be harvested. Just imagine your products or services being broadcasted to millions of viewers, most of whom are millennials that do not subscribe to traditional mediums.

Recently at the Olympic Summit for the 2024 Paris Olympics, the topic of eSports was brought up, and whether or not it was the right time for its debut as an official game. Unfortunately, the committee concluded that it was still premature for its inclusion, but that is not stopping them from collaborating with key figures in the industry to learn more about the evolution of eSports, especially with the rise of augmented and virtual reality.

The domination of video marketing

Gone are the days where a picture tells a thousand words. Videos are poised to change the visual landscape in the coming years, with the main foundation already laid by the biggest players in the industry. We’re not just talking about memes or amateur YouTube clips. More platforms are popping up for brands and influencers to create engaging videos.

Earlier this year in June, Instagram launched IGTV, a new way for content creators to reach their audience with vertical, full-screen videos. It plays on the intuitive way the average Instagrammer uses their phones: vertically, not in landscape. The videos aren’t limited to 15-second stories or minute-long posts—each IGTV video can be up to an hour long, giving creators the freedom to tell a nuanced story that’s more depth than a quick upload can give.

In November, Facebook also introduced Lasso, a lip-synching app that’s a clone of another more popular application TikTok. While it hasn’t quite taken off yet, there is a clear effort to further increase the market share of videos over at Facebook’s headquarters (they also own Instagram).

With more video platforms coming up, you can expect video marketing to dominate your social feeds in the next year. Tutorials, destination guides, and the classic ask-a-celebrity-a-number-of-questions videos will soon become commonplace. It’s time to brush up on your videography now.

technology trends
Josiah Neo
Writer
Josiah Neo is a tech writer who contributes occasionally to the fashion, travel, and culture beats. When he’s not busy keeping up with the keynotes, he’s probably stuffing his face with the best Melbournian donuts (at Shortstop, BTW) or watching his favourite esports team, the Los Angeles Valiant, pummel their opponents into oblivion.
Technology Travel Fashion Culture