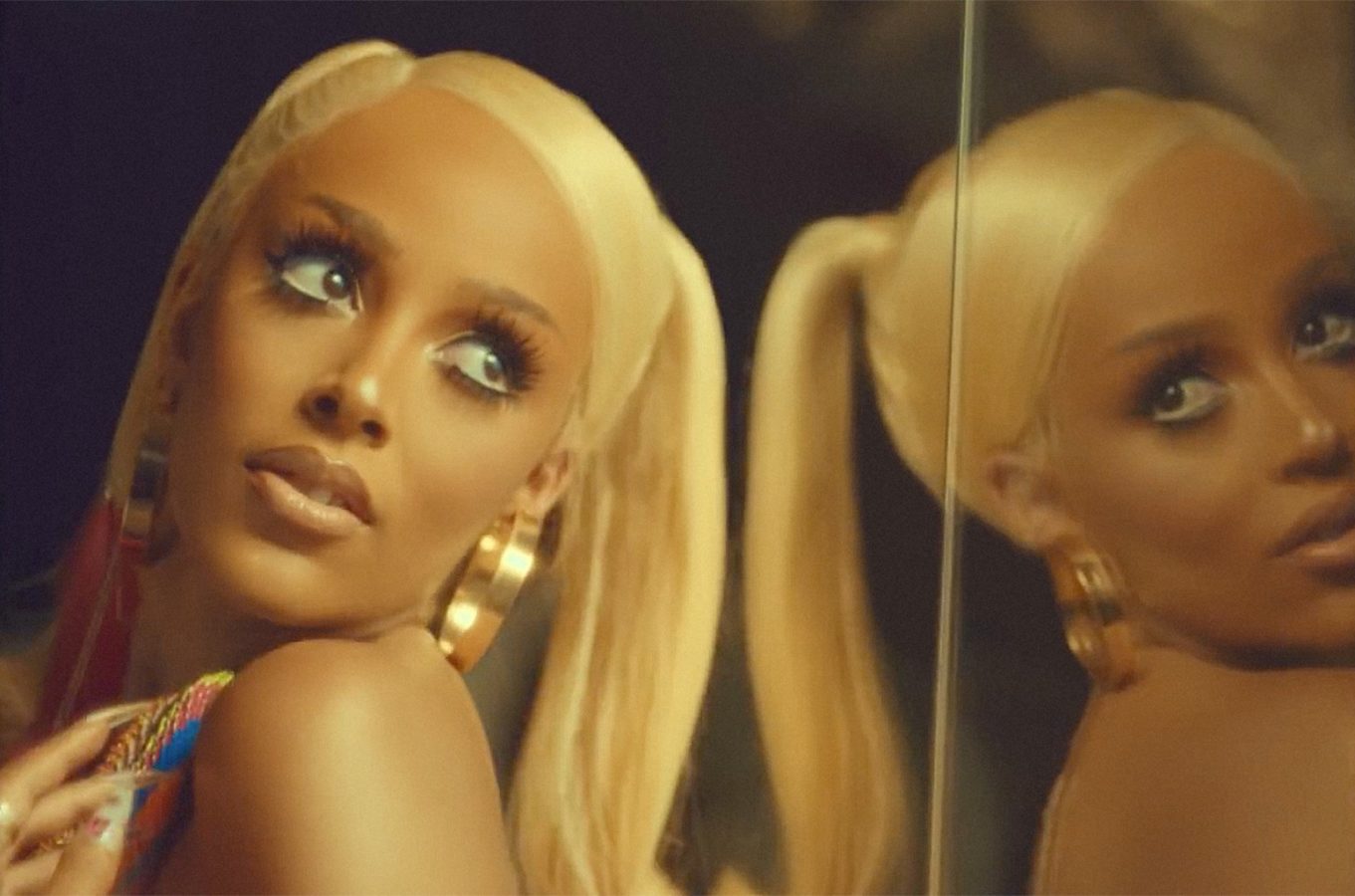 The music industry increasingly depends on the widely popular Chinese video sharing app to boost streaming numbers and propel new releases to top of the charts, according to a recent mid-year report by Nielsen Music.

“The Box” gained popularity on the video sharing platform, where users have used the “Please Excuse Me For Being Antisocial” cut in roughly 2.3 million videos.

After getting a boost from a TikTok meme and a prime spot on Spotify’s RapCaviar playlist, the song spent 11 weeks atop the much-coveted Billboard Hot 100.

It has since become the most-streamed on-demand song of these past six months, with Nielsen Music reporting that it amassed 728.681 million streams.

American rapper Doja Cat experienced a similar success story on TikTok with her single “Say So,” which was first released in 2019 along with her sophomore studio album “Hot Pink.”

The groovy track went viral after it soundtracked choreography by TikToker Haley Sharpe, which received more than 1.2 million likes on the app, and later inspired similar videos by big-name users such as Charli d’Amelio and James Charles.

According to Nielsen Music, “Say So” is now the fourth most-streamed song of 2020 so far, with 307.561 million on-demand audio streams.

Billed as the music industry’s new cash machine, TikTok is also increasingly used by major recording labels and award-winning artists to promote some hits to the top of the charts.

Among them is Canadian superstar Drake, who collaborated with social media influencer Tootsie and hip-hop duo Ayo & Teo to create a dance routine specifically for the app. This new release strategy paid off quickly, and “Toosie Slide” has since appeared in 820,700 TikTok videos.

Although TikTok fame tends to happen quite organically, emerging artists are increasingly turning to the video sharing app to gauge the potential virality of a song.

That was the case of Australian rapper The Kid Laroi, who mentioned TikTok superstar Addison Rae in a snippet of his latest track.

The then-unfinished song rose to fame when Rae posted a clip of herself playing it for her mother on TikTok, amassing 14.8 million likes in the process and giving Laroi the opportunity to record a full version of the track.

While the music industry is increasingly counting on TikTok to push new hits, US President Donald Trump recently threatened to ban the video sharing app as a way to punish China over the coronavirus pandemic.

Owned by Chinese group ByteDance, TikTok has long denied allegations that it is a spying tool for Beijing, and that it shares user data.