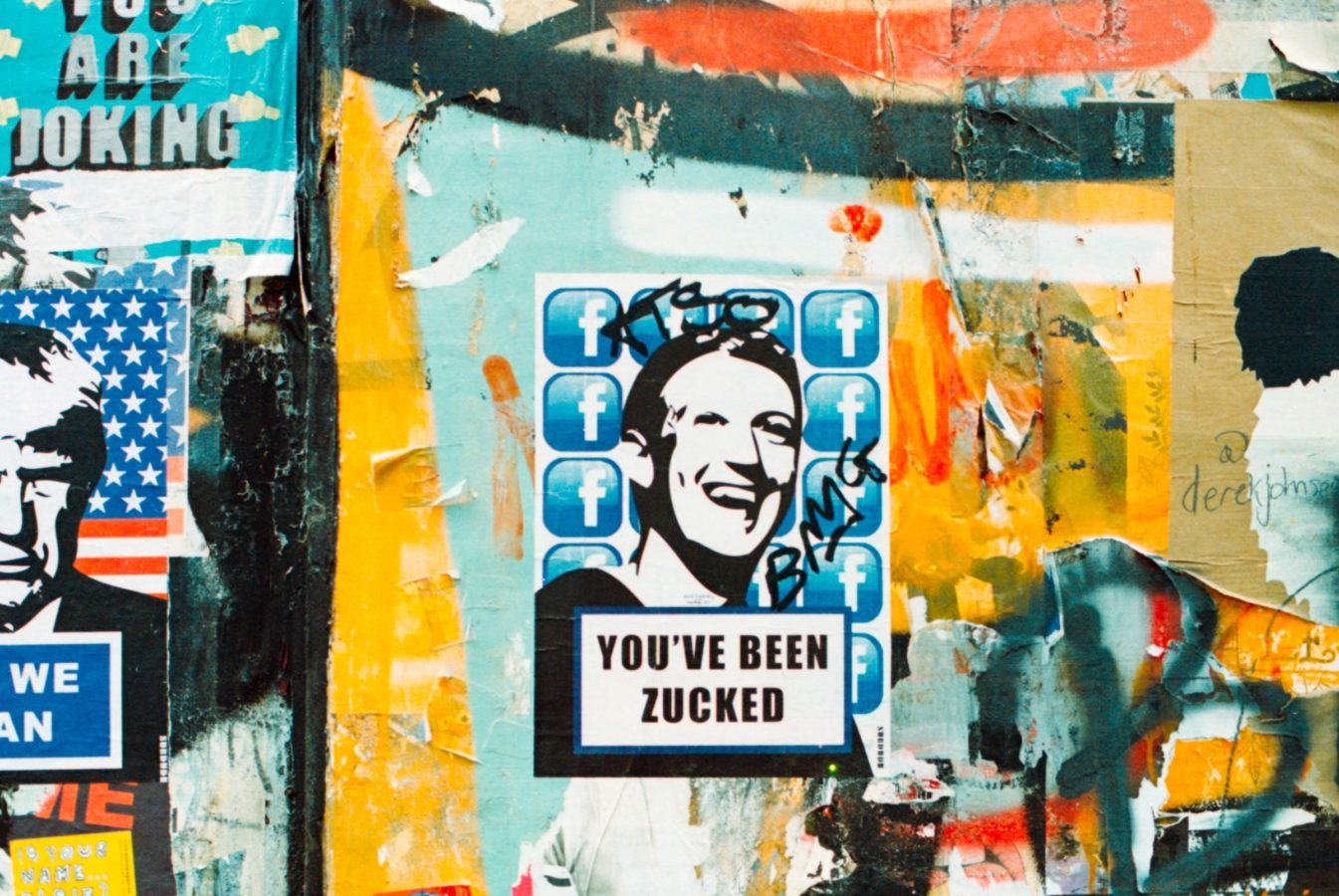 Facebook is no longer the most downloaded app of the year

The Chinese-owned video app surged in popularity despite efforts by former president Donald Trump to ban it or force a sale to US-based investors, according to the research firm.

TikTok, owned by China-based ByteDance, is believed to have one billion users worldwide including more than 100 million in the United States, and its short-form videos are especially popular with young smartphone users. US President Joe Biden in June revoked executive orders from his predecessor seeking to ban TikTok and Chinese-owned WeChat from US markets on national security concerns but ordered a review of the potential risks of foreign-owned internet services.

While political debate about the video-snippet sharing sensation roiled, TikTok climbed from the fourth most downloaded app in 2019 to the top spot last year, according to App Annie data. On the way, TikTok stepped over Facebook and two of the US internet giants texting apps Messenger and WhatsApp, the market tracker determined.

TikTok’s popularity has prompted Facebook-owned Instagram to add video features to ride the hot trend. Meanwhile it also began letting users post videos up to three minutes in length, tripling the prior cap to stay ahead of competitors.

Facebook has argued that the surge in TikTok’s popularity undercuts claims from antitrust enforcers in the United States that the California group dominates social networking.

Tech Apps Facebook TikTok
Lifestyle Asia
Here's where you can read the latest news and stories from Lifestyle Asia and our sister titles PrestigeOnline and Augustman, curated from all of our editions in Hong Kong, Singapore, Kuala Lumpur, Bangkok and India.
Luxury