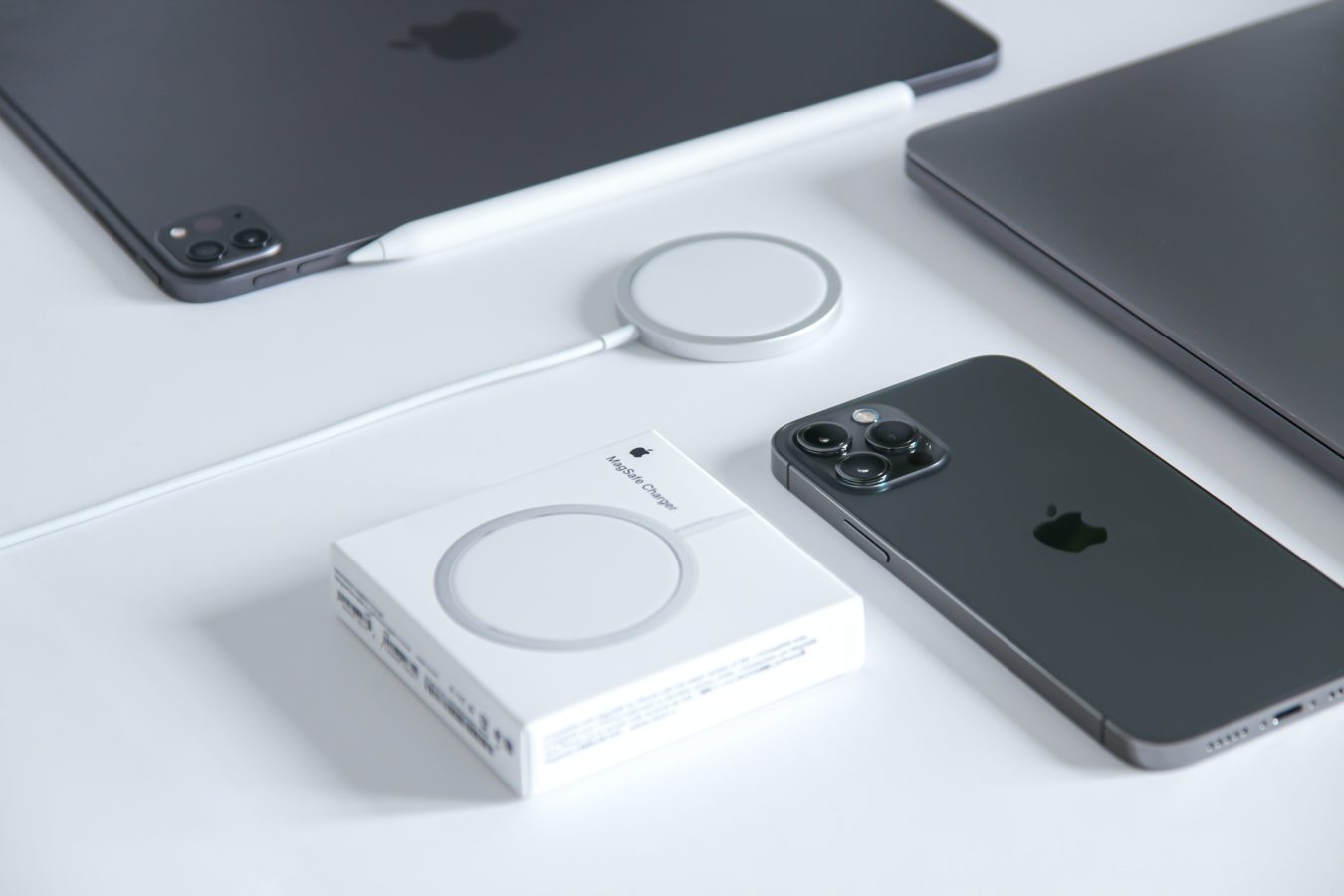 As part of Apple’s Worldwide Developers Conference (WWDC), the tech firm showcased the main new features coming to iOS 15, available as an update for all the brand’s smartphones from the iPhone 6s onwards.

One of the most notable changes concerns FaceTime calls, which will benefit from spatial audio technology, designed to make voices sound even more natural and close, depending on where people are positioned in relation to their handsets. FaceTime sessions will also be enriched with multimedia content, making it possible to share different experiences with loved ones, such as listening to music with Apple Music, watching a series or a movie at the same time, or sharing your screen to look at applications together.

The Maps app will benefit from enhanced detail, including detailed pedestrian routes in augmented reality. Over on Safari, the interface has been redesigned, now including the ability to group multiple sites under a single tab. The Weather and Translate apps get some improvements too, not to mention Photos, which sees its Memories function revamped with a new look, an interactive interface and integration with Apple Music.

In terms of notifications, Apple showcased a new feature to help users focus by filtering notifications according to the importance that users give them. In this way, only certain applications and/or contacts will be allowed to notify users at certain times. On-device intelligence is even on hand to help prioritise notifications and suggest which people and apps make the grade.

With iOS 15, Apple Wallet gains support for more types of keys — like home keys — in addition to car keys, as well as some identity documents (in the US only), all stored securely. Moreover, manufacturers of HomeKit-compatible products will be able to integrate Siri into their accessories to enable voice control. Finally, regarding health, users will be able to share selected health data with their loved ones, family or doctor — if they wish — and send alerts if necessary.

The final version of iOS 15 will be available this fall for all iPhone models from the 6s onwards.

This article was published via AFP Relaxnews. (Photo by Brandon Romanchuk on Unsplash)

Tech iOS 15
Azimin Saini
Editor
Azimin Saini is the Editor of Lifestyle Asia and manages the team in Singapore. He has been told the sound of his backspace is like thunder through the clouds. On a regular day, he has enough caffeine in him to power a small car. Follow him on Instagram: @globalgastronaut
Restaurant Review Chef Interview Entrepreneurs