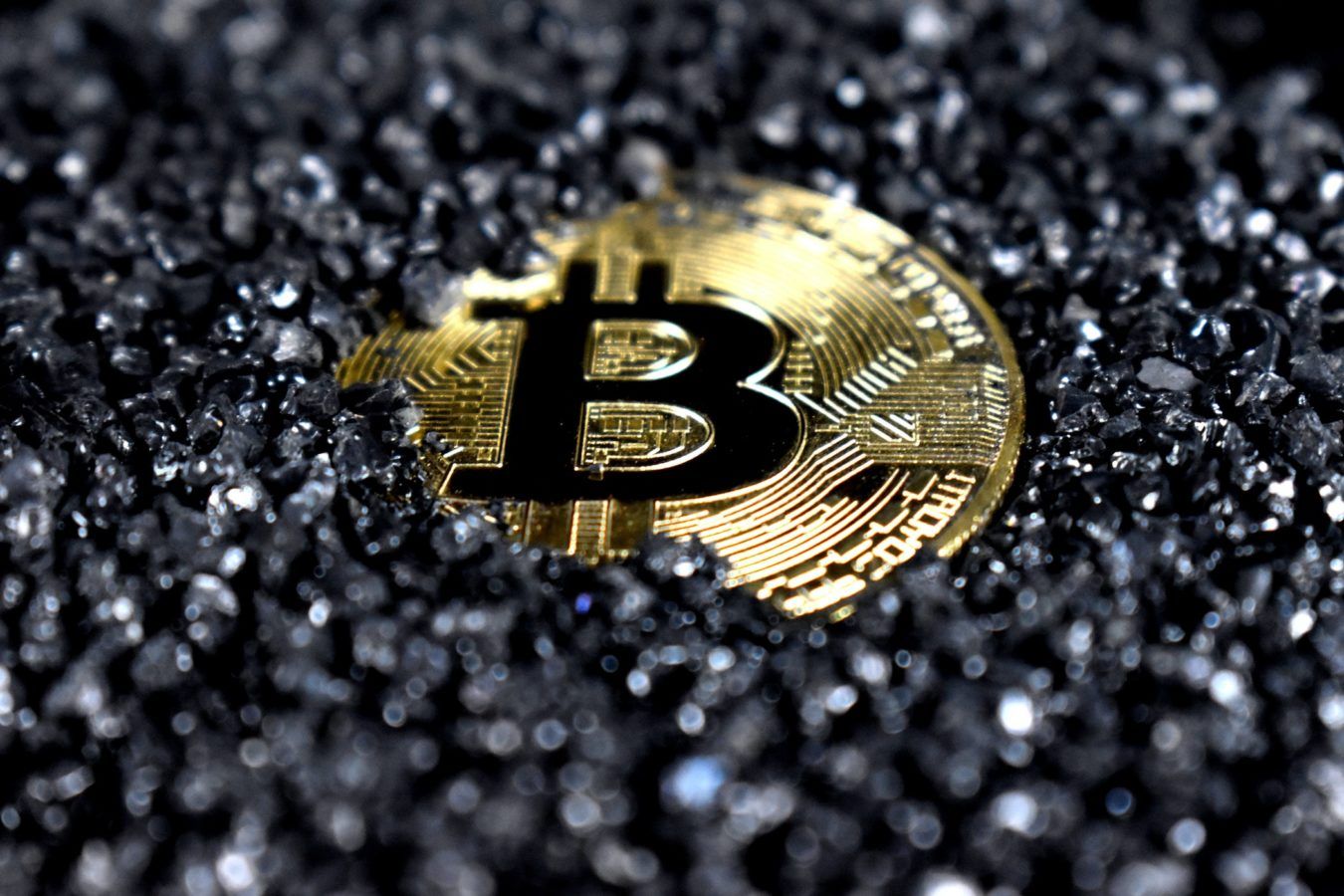 Bitcoin, Ethereum, Ripple… sound familiar? If you were one of those travelers frustrated by the closure of borders during the covid-19 pandemic, you may want to start taking an interest in cryptocurrency.

Airlines, travel agencies and tourist offices are counting on it to lure back travelers and boost tourism around the world.

Spanish theme park PortAventura World, for example, announced a few days ago that it was adding Bitcoin as a means of payment in six of its hotels starting in 2022. Travelers who have never been interested in cryptocurrencies may be shaking their heads in bewilderment, trying to understand why the group is betting big on this virtual currency as the principles of its use remain unclear to many.

Good deals in the offing

And yet, it looks like travelers are going to have to get on board or at least get used to it, in particular because this new payment method is making it possible to take advantage of various deals and lower cost travel options. Soon, cryptocurrency tokens will replace the miles that frequent flyers currently accumulate before exchanging them for free flights.

At least that’s the thinking of startup FlyCoin, which has presented its concept to various airlines. The carriers Ravn Alaska and Northern Pacific Airways have agreed to take part in a trial experiment. In the airline sector, Airbaltic was among the first companies to catch the Bitcoin wave. The Latvian carrier has been accepting payment in cryptocurrency for six years now.

Meanwhile, Booking got into the crypot game earlier this year and is hoping to entice new travelers with virtual currencies. The platform is offering a 25% discount on its portfolio of more than 28 million accommodations to users of the Crypto.com app, on which cryptocurrency is bought and sold.

And the accommodation reservations giant is not the first to get on board. Back in 2014, Spanish travel agency Destinia accepted payments from customers in Bitcoin. Last year, it was Expedia’s turn to get on board by signing a partnership with Travala.com, a travel agency that allows users to pay in Bitcoins and a whole bunch of other cryptocurrencies. In France, the Ulysse platform lets travelers book airline tickets with Bitcoin, Ethereum, Litecoin or Bitcoin Cash.

After the slump in international tourism following the closure of the world’s borders in early 2020, virtual currencies appear to be a powerful growth lever for tourism players. That’s the case for PortAventura World, which hopes to give fresh impetus to the visitor experience, as well as for Thailand’s tourism board. While the reopening of Bangkok to international tourists has been postponed to mid-October, the Land of Smiles is counting on cryptocurrency to get the tourism machine going again. How? The country has floated the idea of launching “crypto-tourism” with vouchers that could be converted into digital tokens.

“We will not only open for international tourists, but the domestic stimulus campaigns which aim to spur local spending will be rolled out at the same time,” said Tourism and Sports Minister Phiphat Ratchakitprakarn.

Of course some people were ahead of the crowd, putting their faith in the potential of cryptocurrency well before the pandemic.

In 2018, the Caribbean Tourism Development Agency entered into a three-year partnership with a company specializing in the development of payment solutions based on the Bitcoin Cash blockchain. In early September, El Salvador, for its part, became the first country to integrate Bitcoin as a legal currency, on the same scale as the US dollar. A destination of choice for crypto-currency holders who have seen their virtual wallets expand…