While we can all agree that blasting Christmas carols prematurely in November is very unnecessary and annoying, we can’t help but swoon when it comes to gifting catalogs. But we (well, most of us) have outgrown the one from Toys ‘R’ Us and moved on to bigger and greater things.

And the discerning guys at Neiman Marcus sure know how to put together a killer list of Christmas gifts that, really, is only good for the imagination — unless you have a private vault somewhere in Switzerland. This year isn’t an exception; the 90th edition of the Neiman Marcus Christmas Book includes a rose gold jet plane, a special edition car and a chance to live like a duke or duchess. Here are some of our favourites from the spectacular list. (Start saving.) 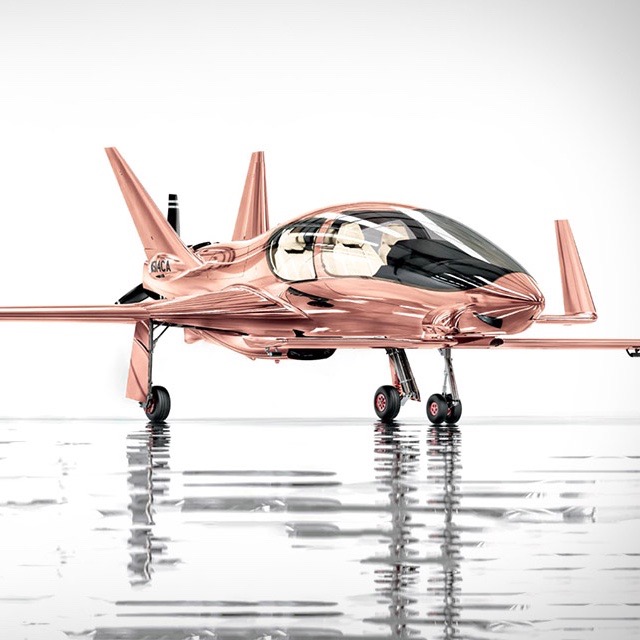 This isn’t just a pretty plane — the Cobalt Valkyrie-X will be one of the fastest piston aircrafts in the world when it debuts the skies in 2017. The brainchild of aerospace engineer and Cobalt founder David Loury, the classic fighter jet-inspired aircraft is capable of flying a pilot and three passengers at up to 370kph. Constructed with high-performance carbon composite, it has a private-club interior that’s furnished with hand-stitched leather seats and suede-like Alcantara. There’s plenty of storage for all your luxury destination escapades, including suitcases, skis and golf clubs and will also have the largest one-piece canopy in the world that promises breathtaking views for everyone. Talk about a premium way to fly. 2
A week of luxe living at three English estates

Let luxury trip purveyors Mowbray & Windsor whisk you away from your dreadful nine-to-five job and into life as a duke or duchess. The exclusive itinerary kicks off in London and includes stays at three spectacular English estates that are steeped in history. You and seven (very) privileged guests will start the week-long indulgence at Alnwick castle by helicopter, where you’ll savour cuisine prepared by a Michelin-starred chef. At Wilton House, activities include polo lessons, a thrilling supercar drive through the countryside and dinner with the dashing 18th Earl of Pembroke. The trip comes to an end at Blenheim, the same Oxfordshire palace which housed Winston Churchill during his youth. Expect dinner hosted by its current resident, the 12th Duke of Marlborough, as well as a tour of his private wing, opened exclusively for the stay. 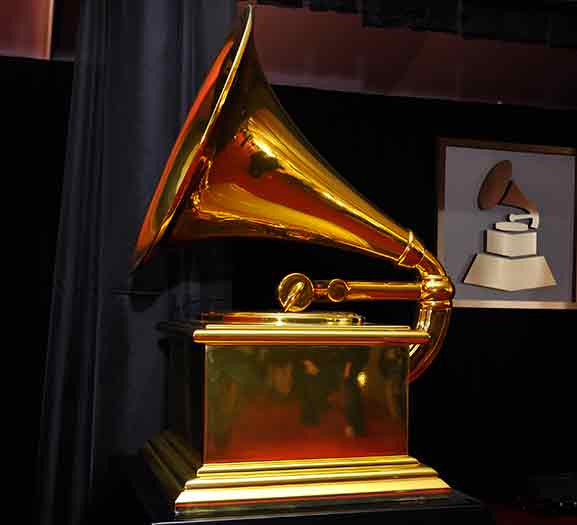 Some people wait a lifetime for a moment like this, but if you had half a million dollars to spare, you and a fellow music lover could be walking down the red carpet with Bob Dylan and Beyonce at the 59th Annual Grammy Awards. Don’t worry about not fitting in, personal shopper to the stars at Neiman Marcus Beverly Hills, Catherine Bloom, will put together your ensemble. You’ll attend rehearsals, rub shoulders with your favourite stars at the Pre-Grammy Gala and go for an exclusive backstage tour. To remember this pricey once-in-a-lifetime experience, you’ll take home a poster autographed by a show talent and a 14-karat gold Gibson Les Paul ’59 Reissue guitar with mother-of-pearl-inlays and special high-gloss sunburst finish. 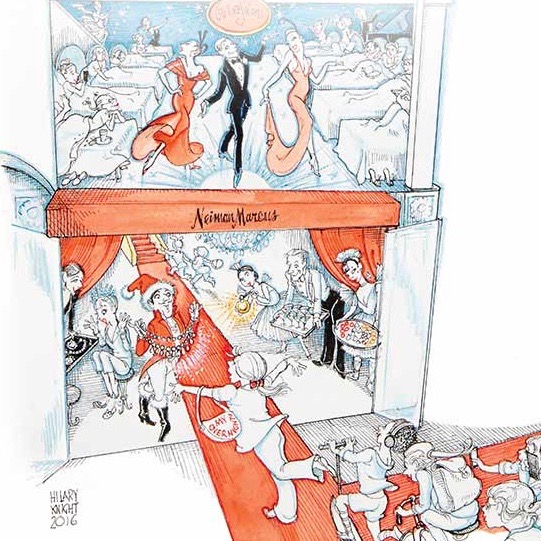 Could there be a slumber party more magical than one held right smack inside the storied store? We think not. After slipping into personalised printed pyjamas, you and 11 lucky BFFs will watch fashion flicks surrounded by Valentino, Givenchy and Chanel couture. Custom cocktails whipped up by an expert mixologist complement some of the store’s most famous fare, including lobster corn dogs, gorgonzola and walnut tartlets and creme brûlee with chocolate-dipped strawberries. Le Metier de Beaute will provide a top-to-toe makeover, followed by a fashion presentation by the quippy Ken Downing, the departmental store’s fashion director. 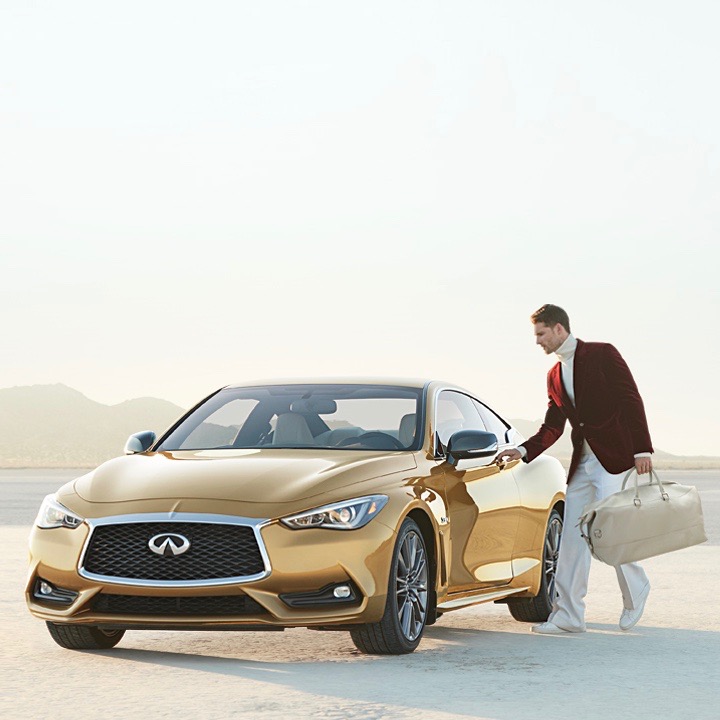 Not everyone can afford a private jet, so here’s another gilded option for the yuletide season. In a limited edition of 50 samples, this Infiniti Q60 is not only head-turning, it’s also equipped with enhancements that every gearhead would surely appreciate. Based on the Red Sport 400 version of the 2017 Infiniti Q60, this iteration has the same 3.0-litre V6 Twin Turbo engine that churns out 400hp. Outside, exclusive carbon-fibre fender vents, mirror caps and rear spoilers add a sporty touch and like its gleaming red brake calipers, provide a stark contrast to the Solar Mica-painted exterior. Step inside and you’ll be welcomed by pristine white leather furnishings. A matching weekender bag — complete with the car’s VIN number on a unique plaque inside — would have you on-the-go ever so stylishly.