5 futuristic home design concepts we need in our lives

Anything is possible, even the seemingly impossible. And now that Trump has officially been voted as the President of the United States, that has been proven true.

This gives us hope for other seemingly impossible things – like an invisible chair for our homes, or a floating cloud you can actually sleep on. These home design concepts are so futuristic, they are worthy of at least five seconds of screen time in ‘Tron’. We’re not even talking about cleverly-disguised product placement.

For now, let’s just hope these futuristic home design concepts come into percolation soon – because we do need these in our lives. 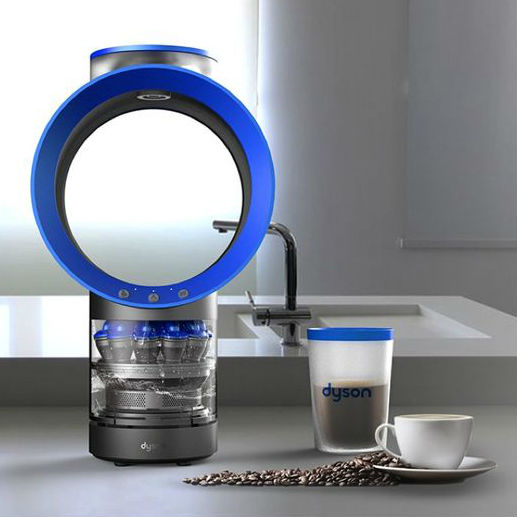 Designed by Korean industrial designer Jaehyo Lee, the coffee machine follows the innovative aesthetic of Dyson’s bladeless fans. What’s extra is the little extrusion on top, which is where you store your coffee beans. This prevents exposure to the open air, preserving the flavour and scent of the coffee.

Operating the coffee machine is easy. All you need to do is place the cup in the negative space, run the controls (just three simple buttons), and out pours the coffee. 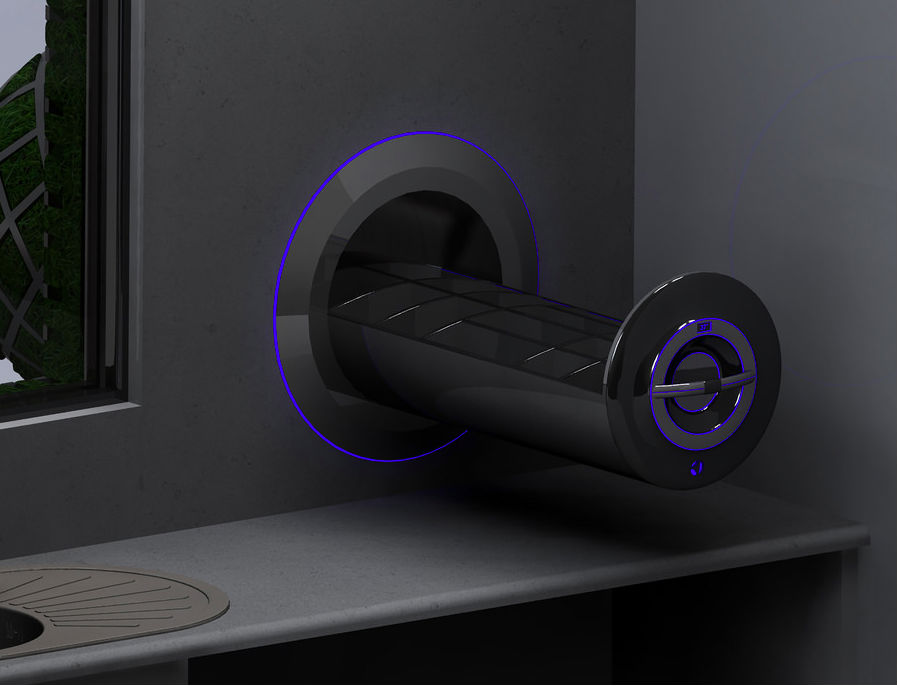 Winter’s cold can sometimes be unforgiving. What if you could use the low temperatures to your advantage?

Enter: Freedge. A concept by Australian-based Matthew McNaughton, this design concept maximises the spatial capacity of a home by placing the bulky storage compartment of the fridge beyond an exterior wall. This saves energy, using the external cold to help keep the food chilled. Which is so brilliant, we wonder why anyone hasn’t thought of it. 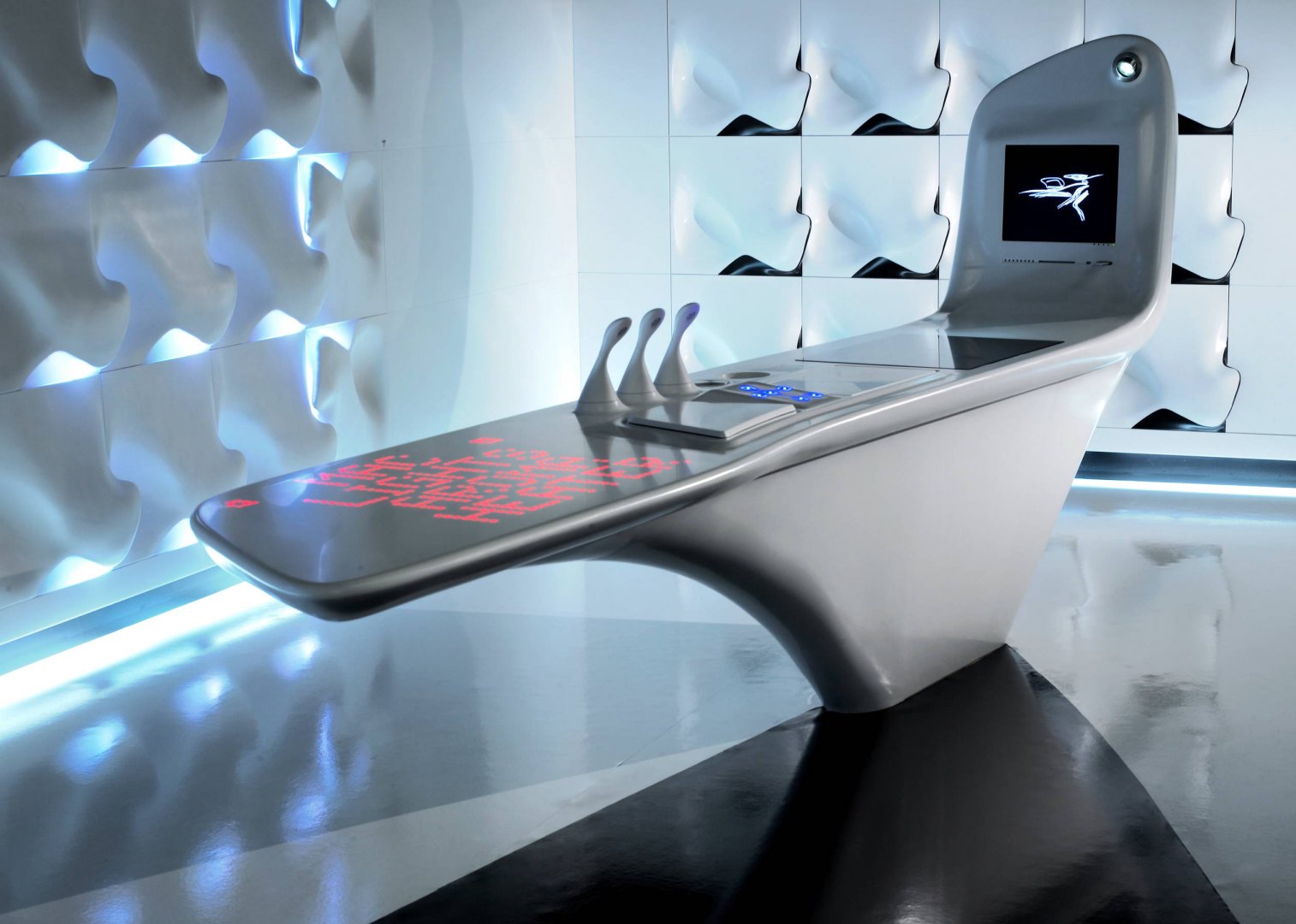 When you think about futuristic design, you can’t help but have the ‘queen of curves’ come to mind. While famous for her architectural works, Zaha Hadid has designed stunning furniture collections. Z-Island, a kitchen concept, was designed in line with a series of studies emphasising the concept of fluidity, observed in the melting of ice and flow of glaciers.

This, ladies and gentlemen, is what kitchens in the 21st century should look like. 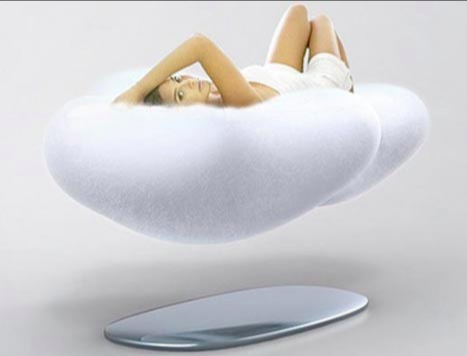 If you’ve always dreamt about falling asleep up in the clouds, this concept design might just appeal to you. Award-winning designers David Koo and Zheng Yawei have come up with a physics-defying concept – a revolutionary chair that uses a magnetic force to levitate a soft upper cushion.

Drifting off into dreamland after a long day at work has never seemed this exciting. 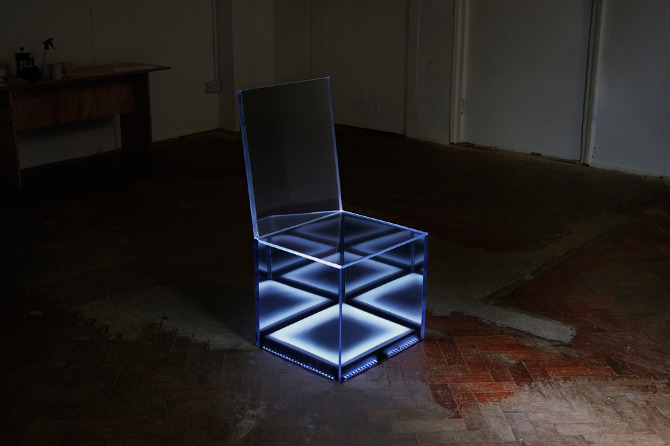 Ben Alun-Jones attempts the seemingly impossible, with the Affinity chair that recreates the effect of invisibility by exploring our relationship with light and space. When alone, the chair merges into the background, almost invisible as it cloaks itself in its environment – created using one-way mirror film, plastic acrylic, LEDs and ultrasonic sensors.

The futuristic feature also has the ability to interact with humans, by flashing LED’s the nearer you get to the seat.

Your simple guide to making beautiful floral arrangements at home