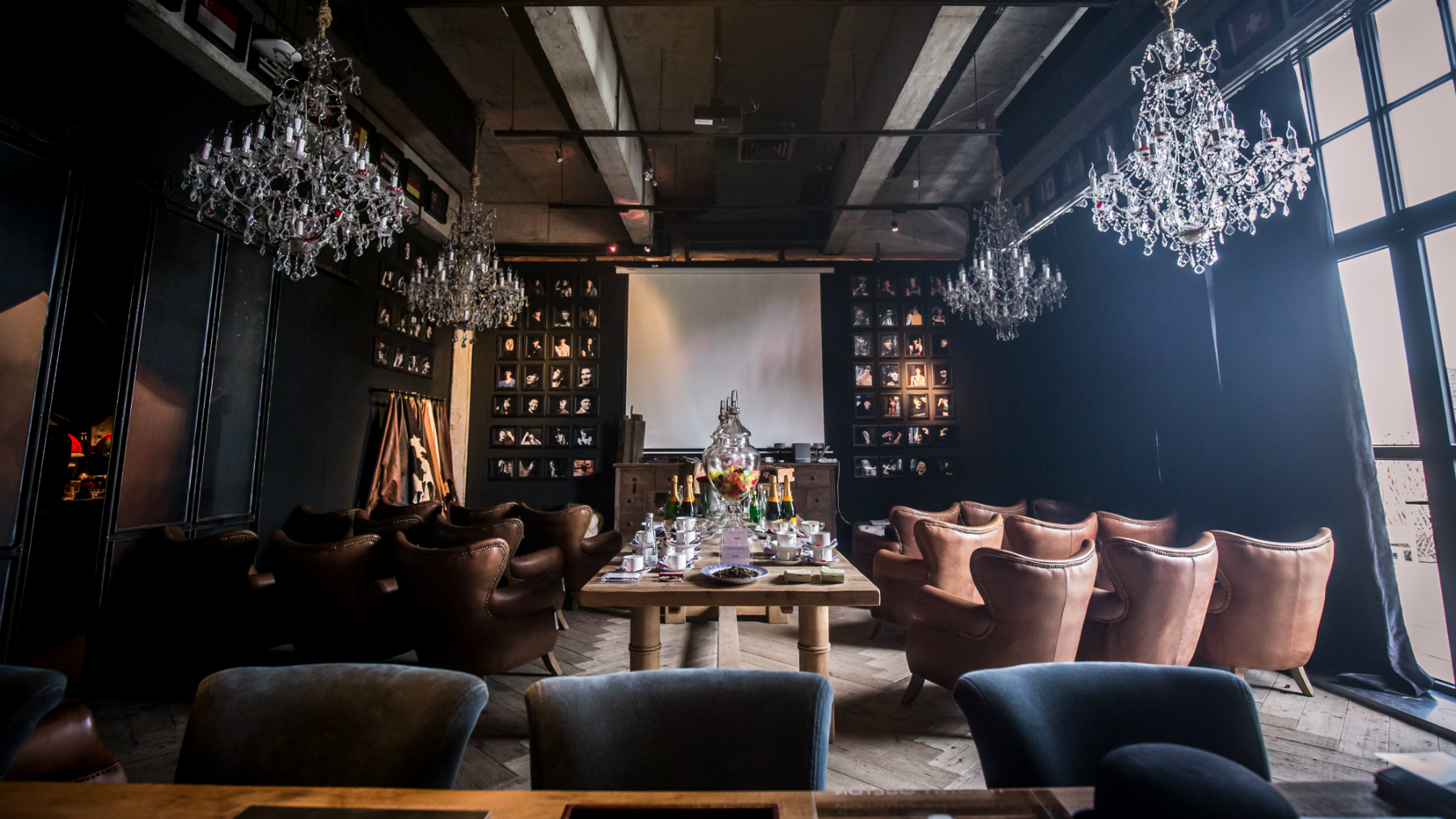 Gone are the days where private members’ clubs meant a sanctuary for the elite in a massive bungalow (somewhere inaccessible) with an Olympic-sized swimming pool, tennis courts, golf courses, and rooms with billiard tables. Recent years have seen a new wave of boutique private members’ clubs taking over, aiming to attract the young and affluent with a penchant for luxury. Instead of the usual, these clubs feature unorthodox club facilities such as screening rooms, in-house cocktail bars, and yoga and Pilates studios.

While traditional premier members’ clubs have long been associated with prominent society names, expatriates, and those hailing from old money families, these new clubs have opened their doors to a wider range of individuals spanning creative entrepreneurs, industry mavericks, or future trailblazers of Singapore, into their inner sanctum. They don’t compromise on exclusivity, though. Much like the prestigious Soho House (its LA branch turned down Kim Kardashian, FYI,) these clubs work on a by-invitation-only basis, where potential members go through rounds of screening before being selected based on a variety of factors. In the case of Soho House, we’re guessing being an internationally (in)famous reality TV star doesn’t rank high on that list of priorities. 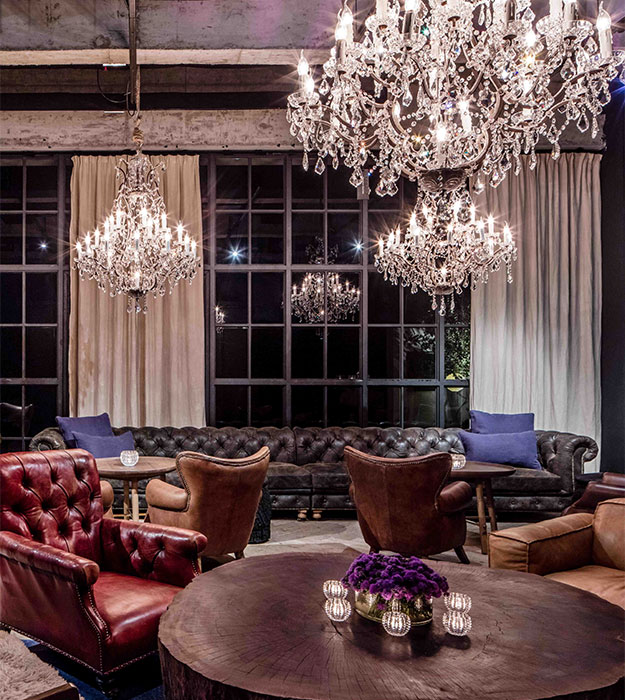 Named after the decade in which Robertson Quay was opened, this club will occupy 22,000 square feet of the new mixed-use development Quayside@Robertson Quay. The club, according to Canada-born founder Marc Nicholson, is aimed at professionals who are “curious, (have) integrity, creativity, individuality and authenticity”, and features various facilities such as a screening room, a co-working space, a cocktail bar, a yoga and Pilates studio, a private dining room, and an outdoor terrace. 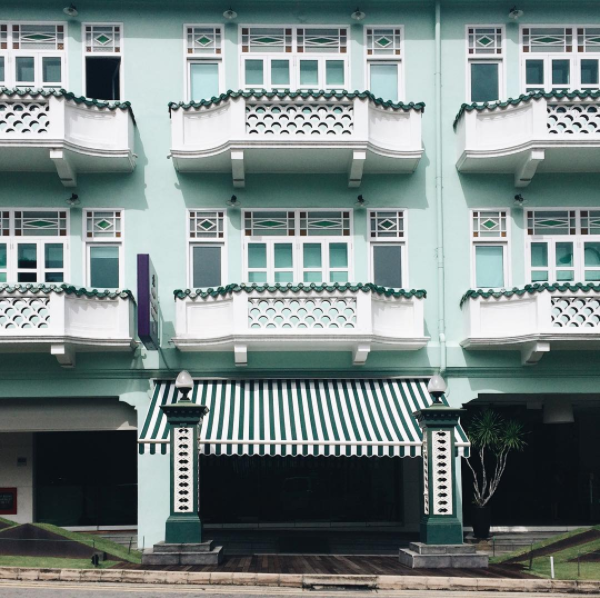 Founded by the folks behind the Lo & Behold Group and Unlisted Collection, the Straits Clan will take over the space currently occupied by the New Majestic Hotel from June 1. The concept of the private club takes its cue from the history of the area, which had many clan associations.

Straits Clan is being marketed as “a community of dreamers, go-getters and do-gooders,” and will feature facilities such as three dining establishments, bars, a gym, spa and events hall. 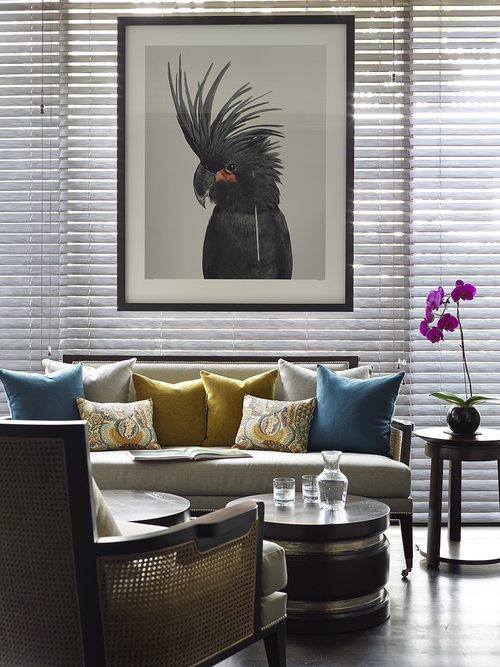 Pegged as a business lounge, Madison Rooms in the former Masonic Hall on Coleman Street provides a space for just 400 of Singapore’s finest talents across all industries. The club features meeting rooms, private spaces and work areas, as well as a restaurant and courtyard bar that are open to the public. Tiered membership ranges between $4,500 and $12,000 a year, and is by invitation only.

Members will also enjoy perks from other luxury brands, including concierge services of Quintessentially Lifestyle, preferential rates on Etihad Airways, and private whisky events hosted by The Macallan. 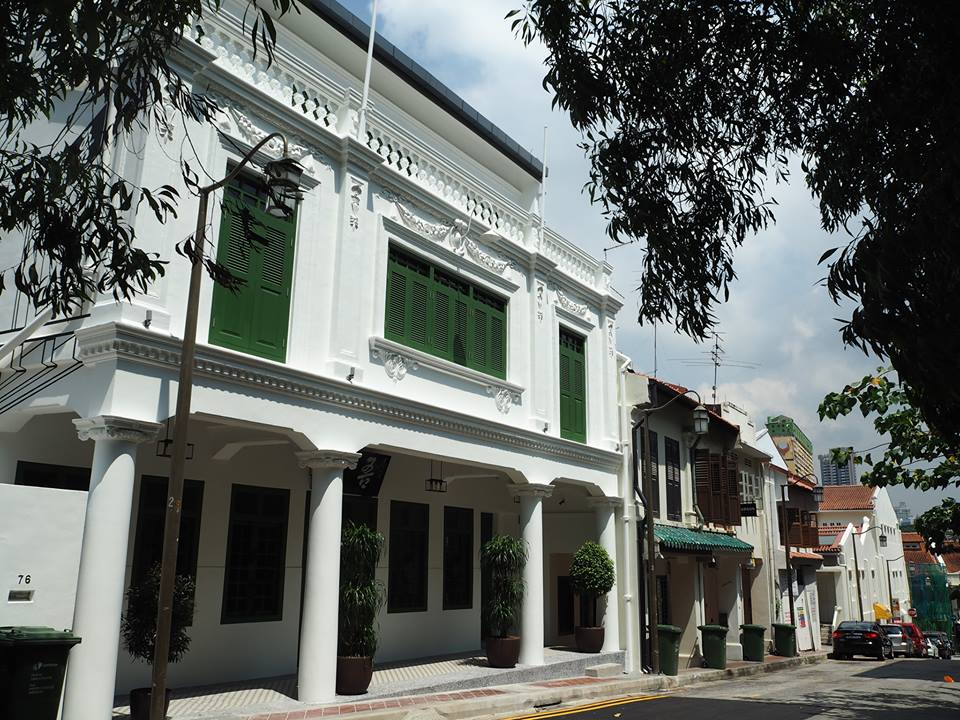 The 112-year-old Goh Loo Club at 72 Club Street was once a gathering place for the local Chinese community. After a 16-month renovation that cost S$3.8 million, the club was revived again late last year, with membership capped at 250 people. Besides retaining many of the building’s original elements, the century-old building also features a mural with the faces of its late members.

The club occupies part of the three-story shop house, but has plans to expand, providing more space to hold activities and events with food and beverage, lifestyle, arts and culture partners.