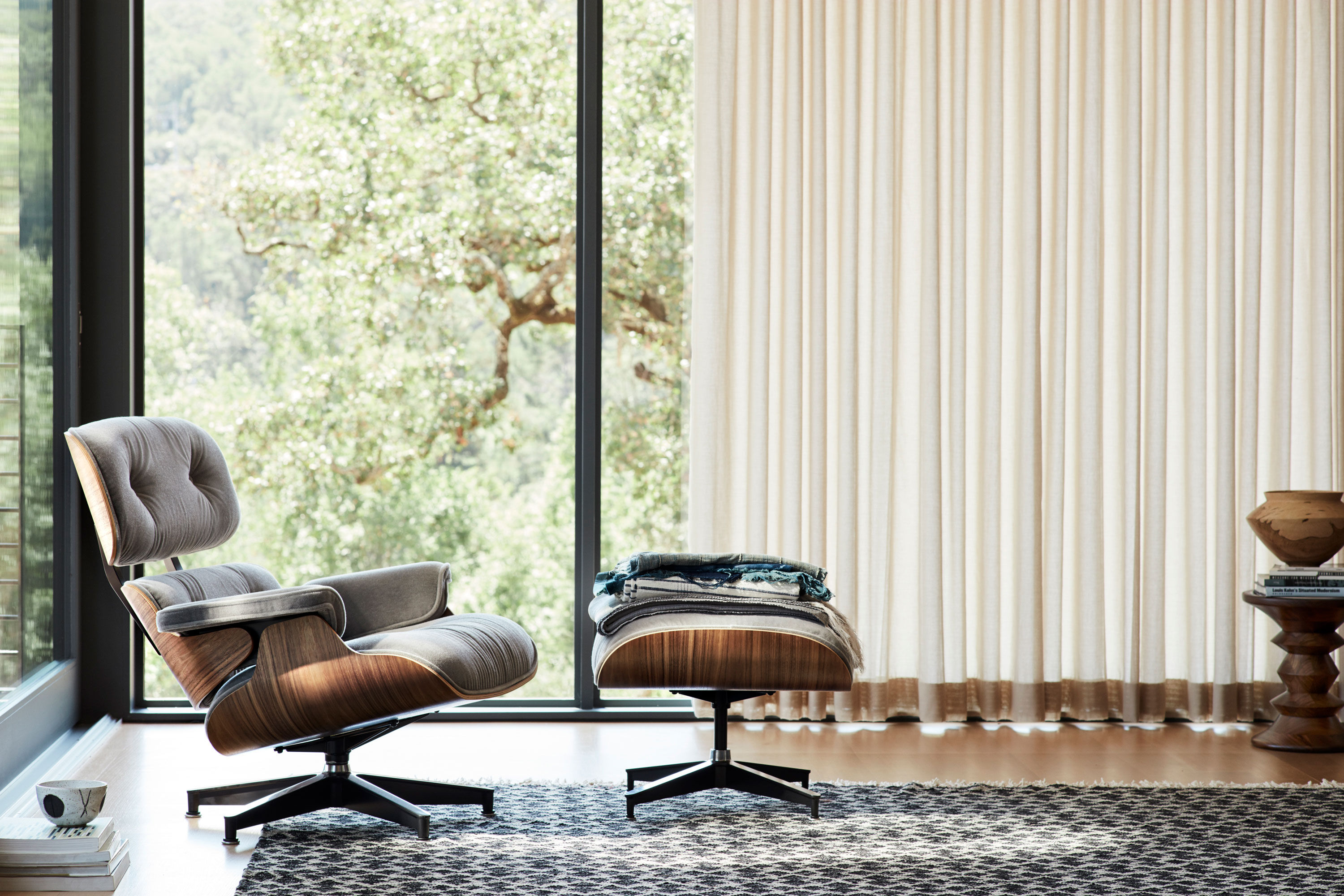 History behind the hype: The Eames Lounge Chair

Living
History behind the hype: The Eames Lounge Chair
Share this article
Next article

Open the doors to any bachelor pad or well-furnished household and high chances are, you’ll spot the Eames Lounge Chair and accompanying ottoman dominating the corner it’s sitting in. Designed by the legendary duo Charles and Ray Eames in 1956 for the Herman Miller furniture company, it has since spawned a multitude of knockoffs — a true indicator of an iconic product.

What makes this chair so special? After all, some might just think it’s nothing but a fancy lounge chair with a hefty price tag attached to its wood veneer. But it’s not every day that a piece of furniture gets its own spot in New York’s Museum of Modern Art. Today, we delve into the history behind the Eames Lounge Chair, a darling of the design world.

Style
History behind the hype: Supreme and its supremacy

When the Eameses started out designing furniture, they did so for the bourgeoisie. Think mass-produced pieces that were affordable for the general public. They also delved into other design and creative mediums, such as architecture and filmmaking (they did four promotional videos for Polaroid).

While visiting their friend and famous director Billy Wilder, they noticed he often put together a makeshift lounger to nap in between takes. This was the inspiration for what would go on to be one of the most recognisable pieces of furniture to come.

The debut of the Eames Lounge Chair took place on Arlene Francis’ Home television programme in 1956, and Wilder was gifted the first completed set. Its design vision, according to Charles, was for it to emulate “the warm receptive look of a well-used first baseman’s mitt”. We’d like to think that it did, as the first thing that comes to our minds when we see an Eames Lounge Chair is how much we’d love to sink into the plush embrace of its supple leather.

The colour combination we’ve all come to recognise is the black leather on brown plywood. Fast forward to today, and there is a myriad of swatches to choose from. From white ash shell to a lupine-tinged mohair leather upholstery, Herman Miller has understood the need for various colour palettes to appeal to different interior design schemes.

At a cost of S$6,000, it is no wonder that in the 62 years since the Eames Lounge Chair was announced to the world, there have been many knockoffs and replicas sprouting up in the market. But if you really wanna live it up in true luxury, getting the original is the only way to go. The fakes typically get the proportions of the chair wrong, so you won’t experience how lounging was made revolutionary by the Eameses.

However, the next time you’re at a friend’s abode and you spot an Eames Lounge Chair, don’t start scrutinising it with a magnifying glass. Just sit back, relax, and enjoy the flowing conversation. Preferably with a glass of your favourite Scotch in one hand.

Living
18 kitchen designs that will inspire you to cook up a storm
Furniture Living Home History Behind The Hype Eames Lounge Chair Charles and Ray Eames Herman Miller Famous Chairs Iconic Chair Iconic Furniture
Josiah Neo
Writer
Josiah Neo is a tech writer who contributes occasionally to the fashion, travel, and culture beats. When he’s not busy keeping up with the keynotes, he’s probably stuffing his face with the best Melbournian donuts (at Shortstop, BTW) or watching his favourite esports team, the Los Angeles Valiant, pummel their opponents into oblivion.
Technology Travel Fashion Culture
Sign up for our newsletters to have the latest stories delivered straight to your inbox every week.