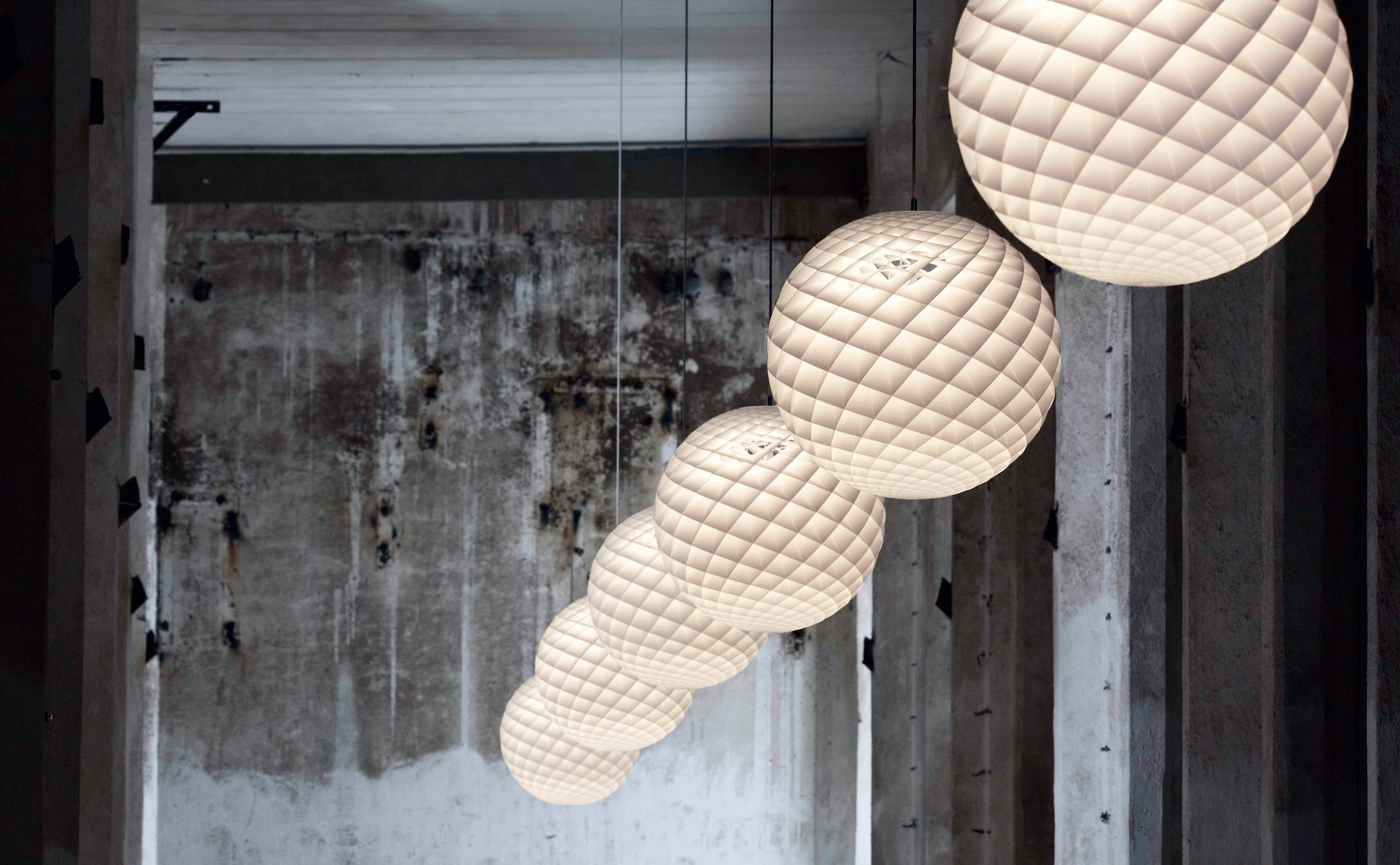 Founded in 1874, Danish lighting manufacturer Louis Poulsen specialises in beautifully constructed lamps that effortlessly marry form and function. It made its way to Singapore last February to launch its first showroom outside of Denmark, and has since become our go-to for gorgeous lighting fixtures to brighten up our homes.

The brand recently released its latest Fall/ Winter 2016 collection, which includes elegant pendant lamps, mini bedside lamps in bright colours, and lamps with intriguing sculptural lines. Here are 5 of its best picks, which will help your living spaces really shine. 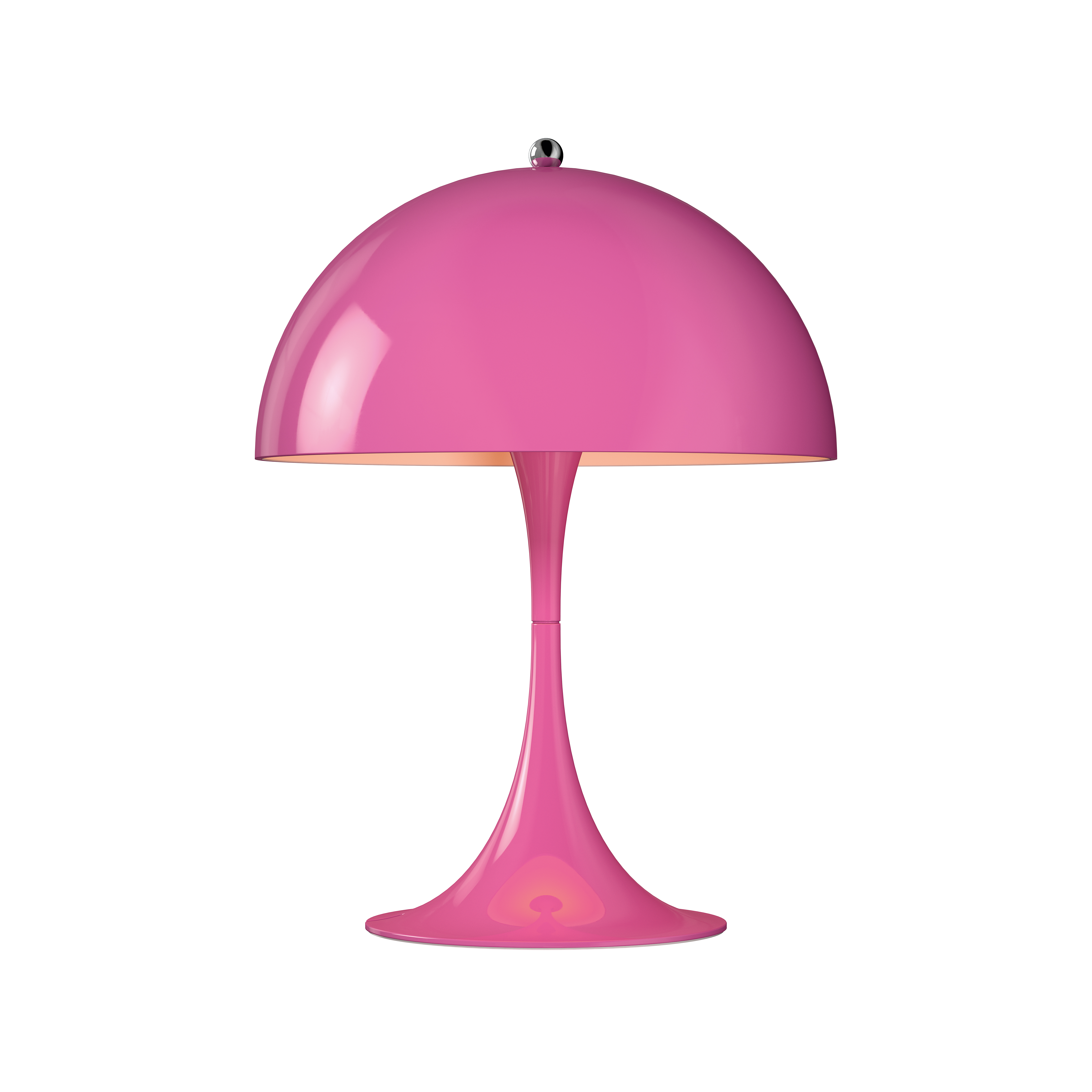 Created by the late Danish designer Verner Panton in partnership with Louis Poulsen, the Panthella lamp is one of the brand’s most iconic products. For Fall/ Winter 2016, Louis Poulsen has rolled out the Panthella MINI, a smaller version of the lamp.

It features a diameter of 250mm (which is scaled down from the original 400mm size) and comes in eight striking hues including pink, mauve and blue. These colours are inspired by the last project Panton was working on before he passed away in 1998 — an installation titled Lyset og Farven, which comprised eight rooms in different colours. 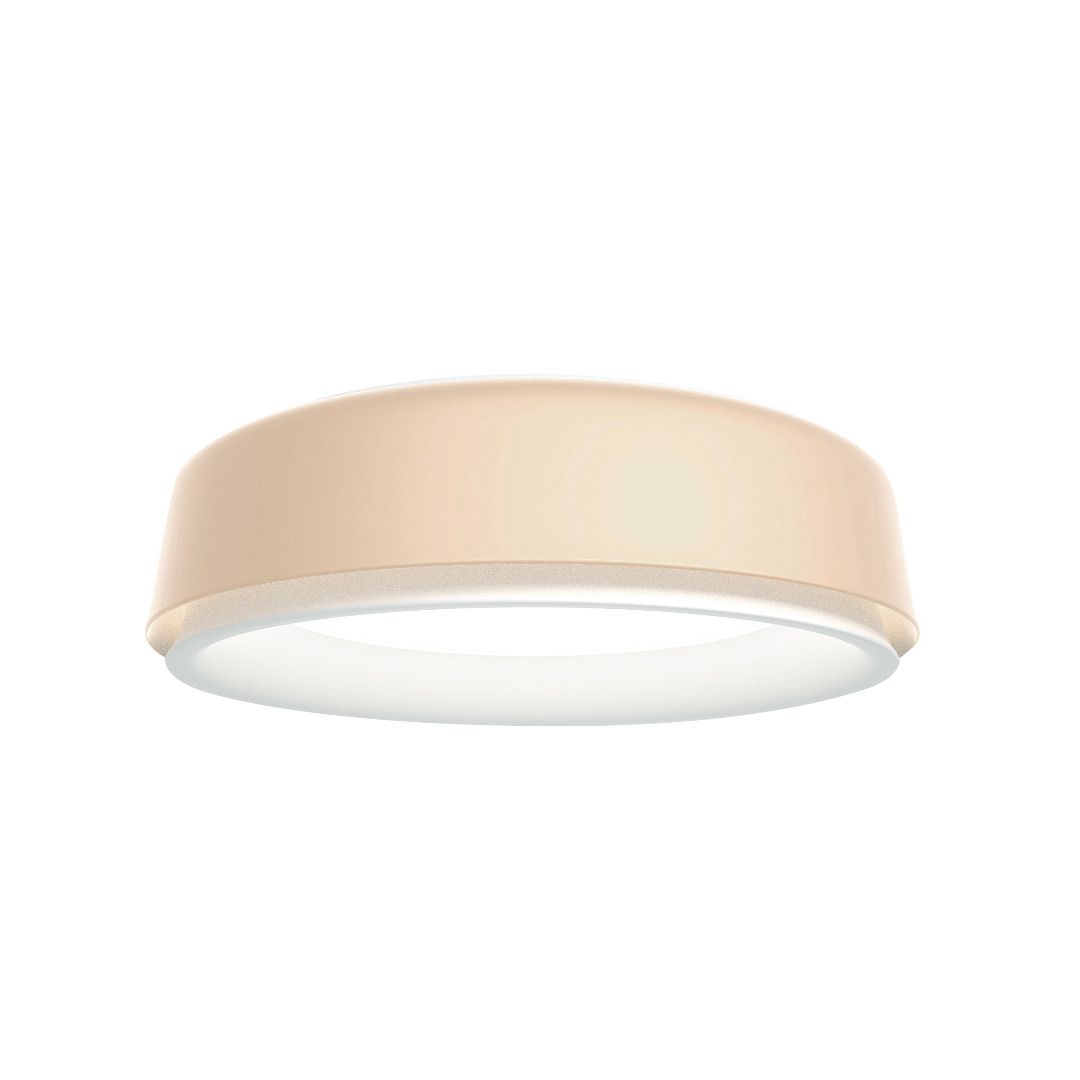 A collaboration between designer Christian Flindt and Louis Poulsen, this round lighting fixture can be mounted on the ceiling or suspended by wires for a more eye-catching look. Presented in three colours of black, white and champagne, it is equipped with high-efficiency LED lights and is available in diameters of 580mm, 880mm and 1,480mm. 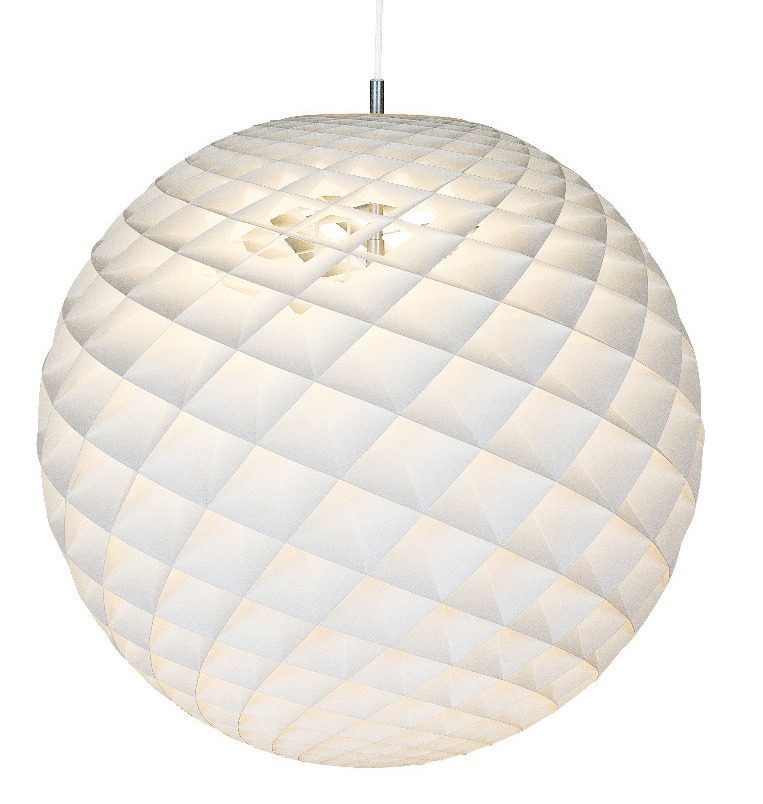 Shaped like a globe with cleverly positioned cells and angles, this white pendant lamp calls to mind an elegant version of a disco ball. It was first launched last year to positive response and is now available in diameters of 450mm and 900mm alongside its standard 600mm size.

The lamp is the brainchild of designer Øivind Slaatto, who used 3D programs and various technologies to produce its exquisite geometric structure. 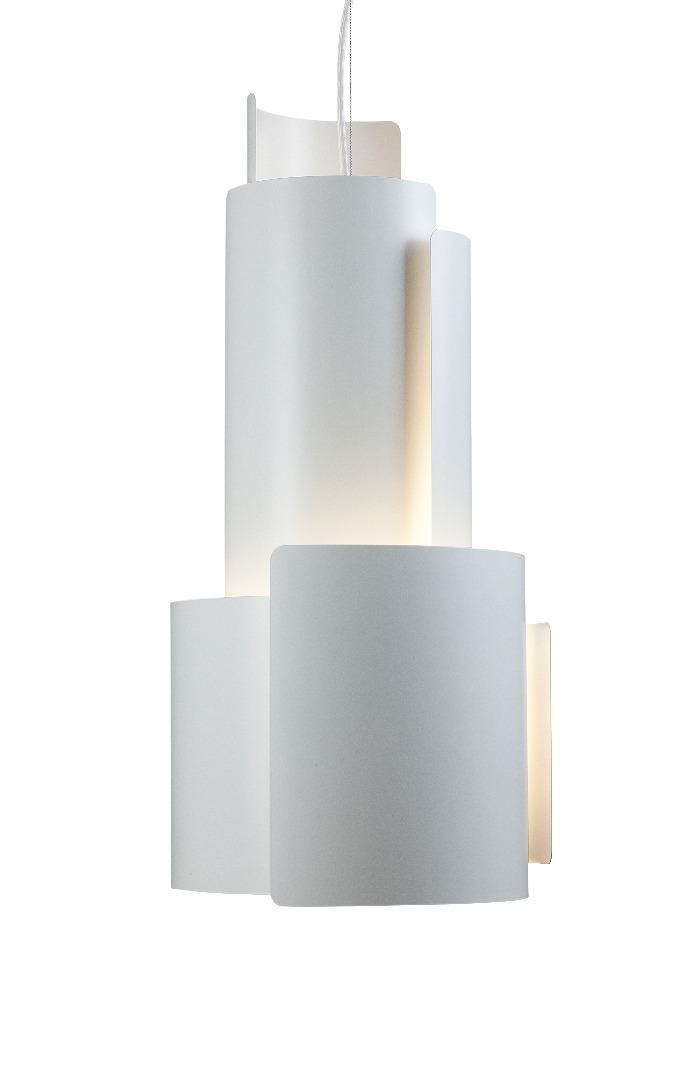 Designed to illuminate large rooms such as halls and auditoriums, this 800mm tall Skyline lamp is constructed with bold sculptural lines and six curved shades offset from each other. These help to evenly distribute the light inside the lamp. Created by designer Julie Richoz, Skyline is fashioned in aluminium and also boasts a high efficiency LED light source. Conceptualised by Oki Sato of Japanese design studio Nendo, this product was first released last year as a table lamp. In the latest collection, Louis Poulsen has added a floor light and two wall-mounted versions.

The design puts a twist on the classic anglepoise lamp with its minimalist, clean lines and energy-saving technology — it can be programmed to automatically switch off after four or eight hours. The lamp is fitted with an LED light source and comes with two light intensities.