Wander the streets of foreign cities like a local, with a Louis Vuitton City Guide in hand. Since 1998, the Maison has shared its unique take on the world through its city guides. Far from the regular tourist traps, these upscale guides offer a careful selection of addresses – courtesy of freelance journalists and special guests from every corner of the works – which gives an insider’s look at the cities. 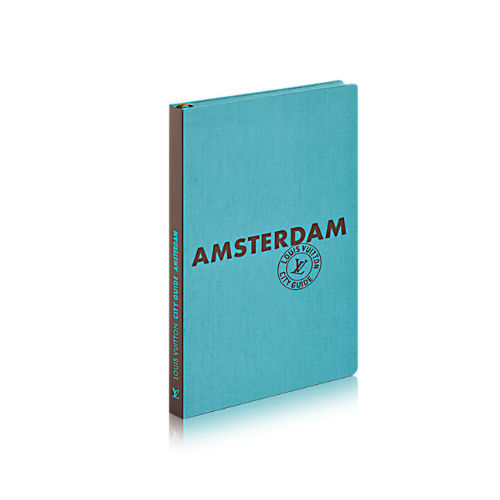 Amsterdam, with its 200-year-old canals lined with picturesque townhouses and little bridges, is now the home of art galleries, stylish boutiques and buzzy cafes. Louis Vuitton collaborated with Miri Milan, the night mayor of Amsterdam, to highlight the best of this laid-back town. 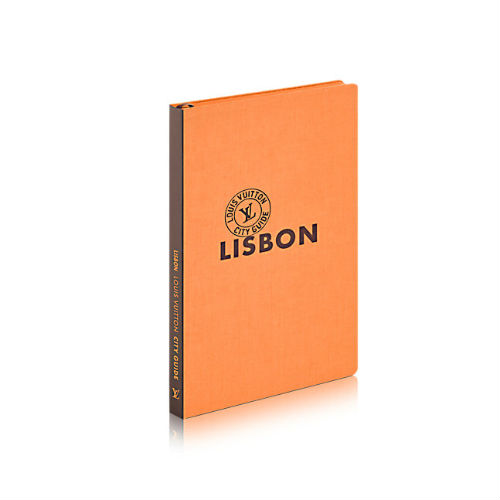 Portugal’s capital has been given a fresh life to its gastronomic, cultural and festive scene – while still maintaining its lively and vibrant image. Local fado singer, Carminho, offers a local’s perspective – so you can explore the city like a trendy Lisbonite. 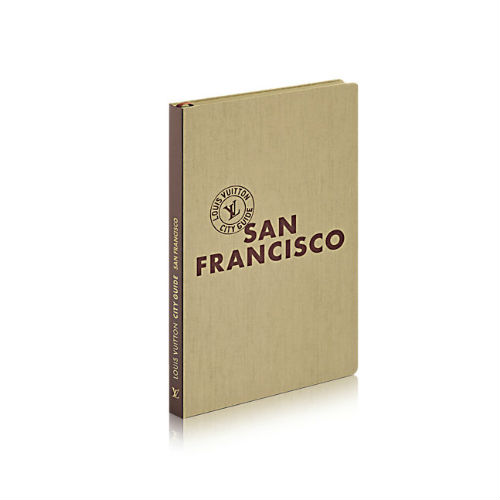 Interior designer Ken Fulk shows us around the City by the Bay. With its historic hotels with top-floor bars, different cultural offerings and beautiful views of the famous Golden Gate Bridge, San Francisco is arguably the most cosmopolitan and bohemian city in America. Taiwanese artist Michael Lin offers an insider’s take on Taipei, a metropolis whose beauty lies in in its blend of Chinese culture with a fusion of Japanese, Southeast Asian and American influences.

Additionally, the Paris volume has been updated with new addresses, as well as Cape Town, Mexico City, Moscow, Seoul, Shanghai and Singapore.

Travel Louis Vuitton Amsterdam Taipei Louis Vuitton City Guides San Francisco city guides lisbon City guide
Dewi Nurjuwita
Senior Writer
Dewi Nurjuwita is a travel and design writer who can be found exploring the streets of foreign cities with passport in one hand and a cup of coffee in the other.
Travel Architecture Interior Design