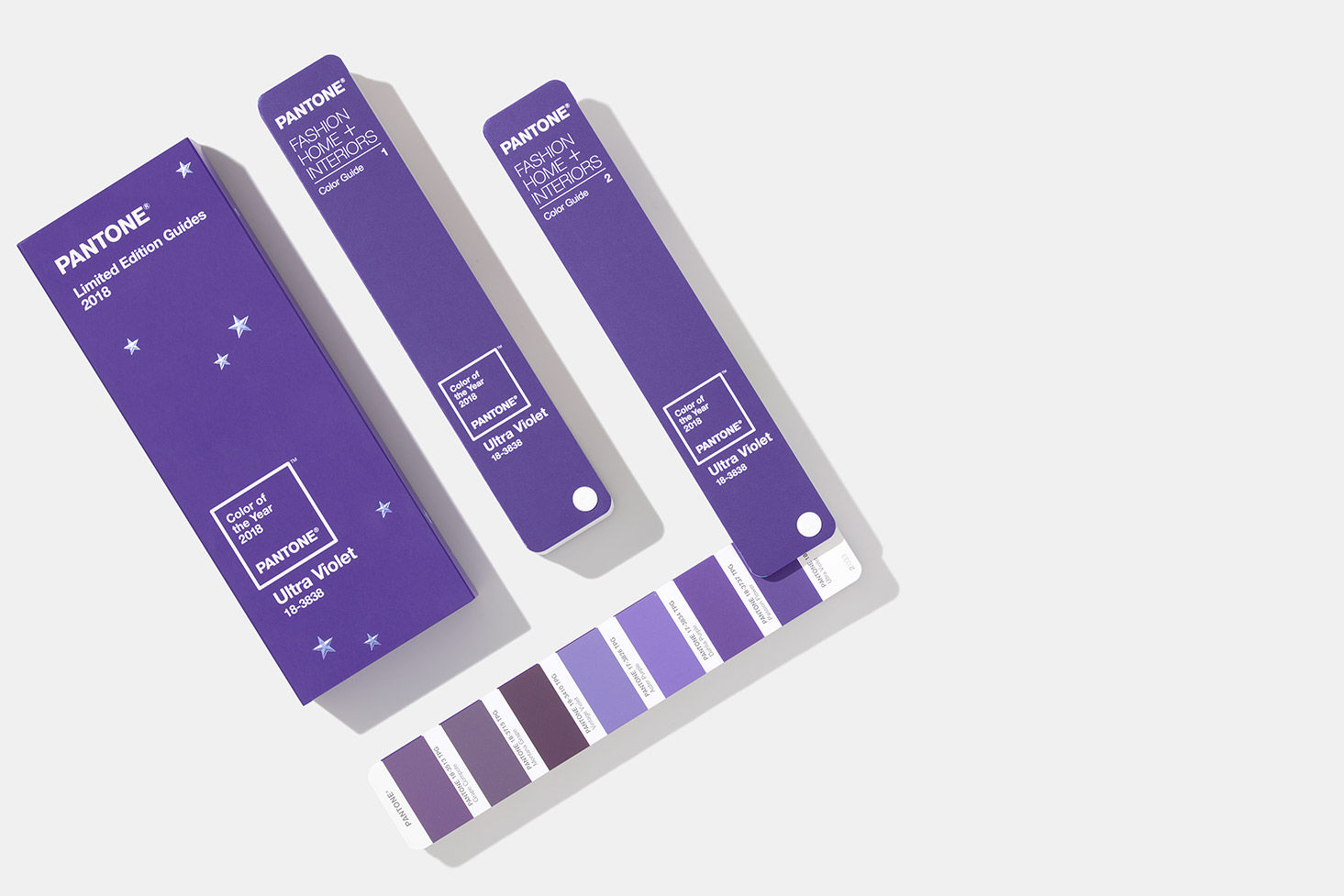 The most anticipated time of the year is here. And no, we don’t mean Christmas — it’s still too early for that. World-renowned authority in colour, Pantone, has just released its Colour of the Year for 2018, and we’re actually obsessed. Here’s a clue: It shares the same name as a certain Andy Warhol superstar.

Every year, the company chooses a colour based on design trends in different sectors — including fashion, technology, decor, as well as pop culture in the past year. The chosen colour will set the tone (quite literally) for the following year — and this year is no different.

What’s the colour in question this year, you might be asking? Ultra Violet, a blue-based purple that has been described as “complex” and “contemplative.” The hue has been associated with mindfulness practices and the use of purple-toned lighting in meditation, reflecting creativity, individuality and non-conformity.

While you may not realise it, the psychedelic hue can be found everywhere in 2017. Think Dustin’s iconic purple dinosaur hoodie in American science fiction-horror Netflix series The Stranger Things, Harry Styles’ purple paisley Alexander McQueen suit at the ARIA Awards in Sydney, or Donald Glover’s purple Gucci tux at the Emmy Awards. And if you’re a gearhead, you’ll probably remember Jeep’s 2017 Wangler — which came in a limited edition “Xtreme Purple.”

You get the gist.

The purple hue reminiscent of a particular dinosaur from our childhood is making waves all over the world — and we predict will continue to do so all of next year. This comes after the colour of the year for 2017, Greenery, a tranquil colour inspired by nature. The zesty yellow-green shade made many various appearances, from jewellery to fashion trends and even living spaces. It was said to promote wellness and new beginnings — because lord knows we all need a hint of sanity after the events that took place this year. And the spiritual Ultra Violet further emphasises that point.

It’s not like purple is a new invention, either. Radiant Orchid, a harmony of fuschia, purple and pink undertones, was Pantone’s colour of the year for 2014. However, this year’s hue is a little less feminine and a whole lot more powerful — and our inner mystic (inspired by Ultra Violet, of course) tells us that this enigmatic hue’s reign is only just starting.

Alexander McQueen Gucci Pantone David Bowie Prince Stranger Things colour of the year Jeep Wrangler Harry Styles Ignasi Monreal ultra violet jimi hendrix love symbol #2 purple haze
Dewi Nurjuwita
Senior Writer
Dewi Nurjuwita is a travel and design writer who can be found exploring the streets of foreign cities with passport in one hand and a cup of coffee in the other.
Travel Architecture Interior Design
Sign up for our newsletters to have the latest stories delivered straight to your inbox every week.