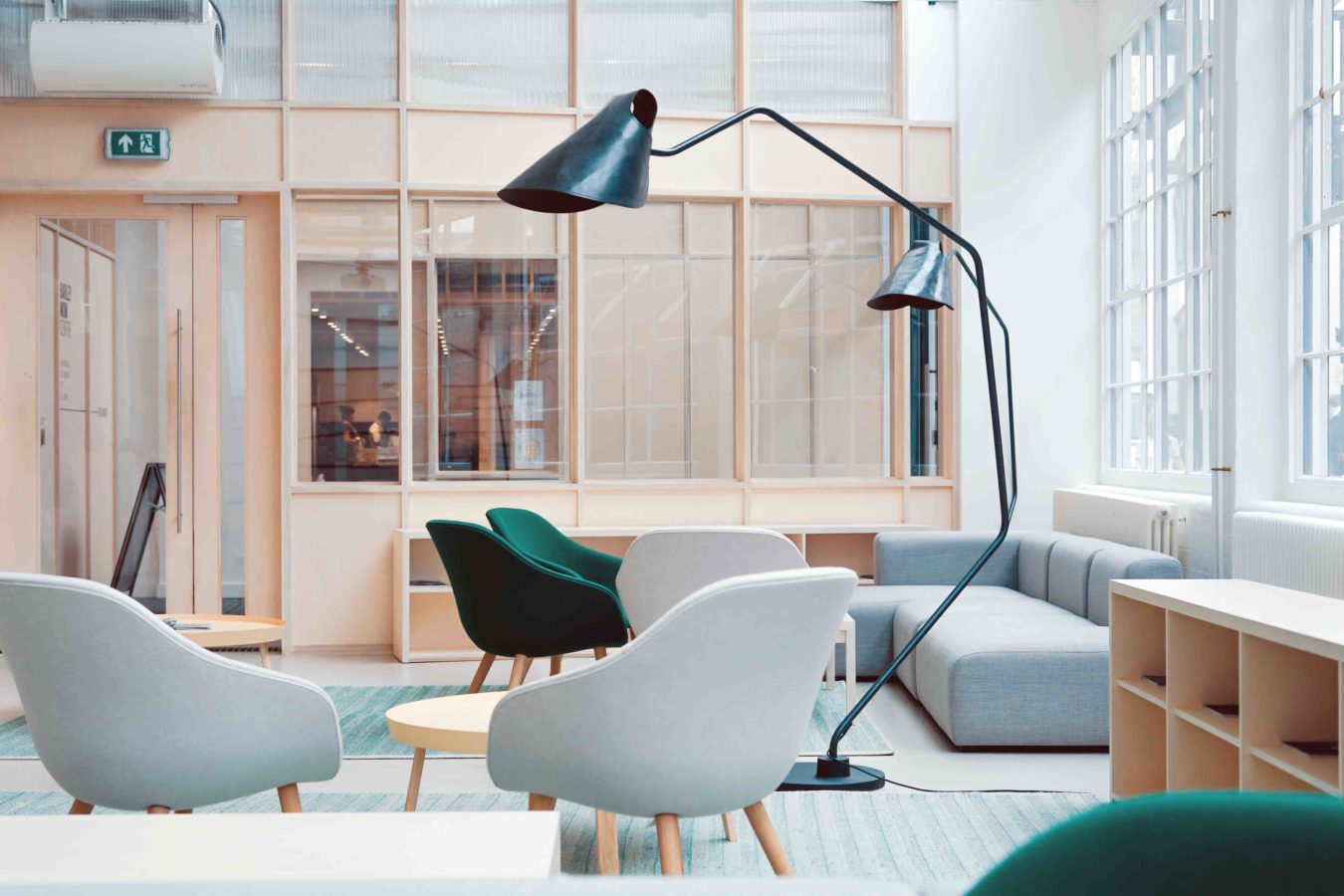 The balance between work and personal life, the attractiveness of offices in large cities, management of hybrid teams made up of in-office and remote workers… the challenges of the work space of the future are numerous.

To lure present and future employees, companies are inventing the workspace of the future. Will it be enough for them to appeal to employees post-pandemic? 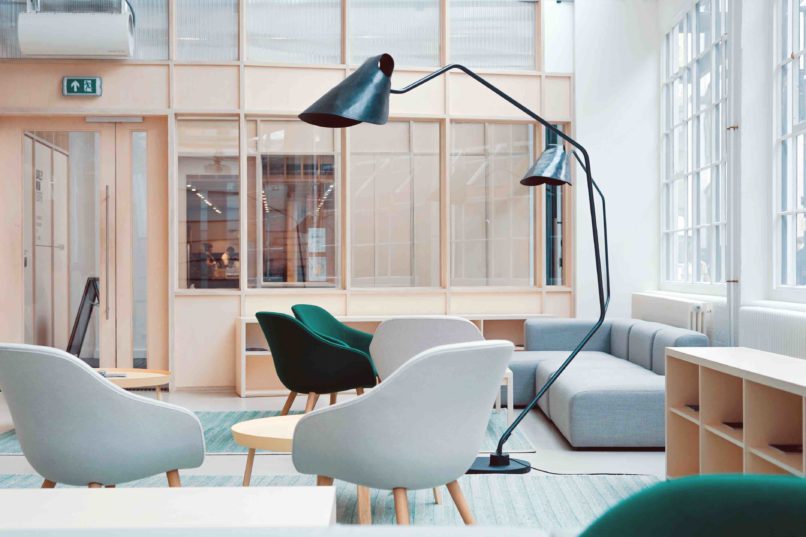 According to a PwC United States Remote Work Survey published in January, conducted with 1200 office workers, 55 percent of employees would like to be remote three days a week post-pandemic. However there’s a wide range in the desire to be in the office, according to age and experience, with younger respondents preferring a remote schedule of just one day a week or less. The stakes are high for companies, for whom offices are the nerve center of decision-making ideas and connections, to set out a successful approach as well as an appealing physical space. 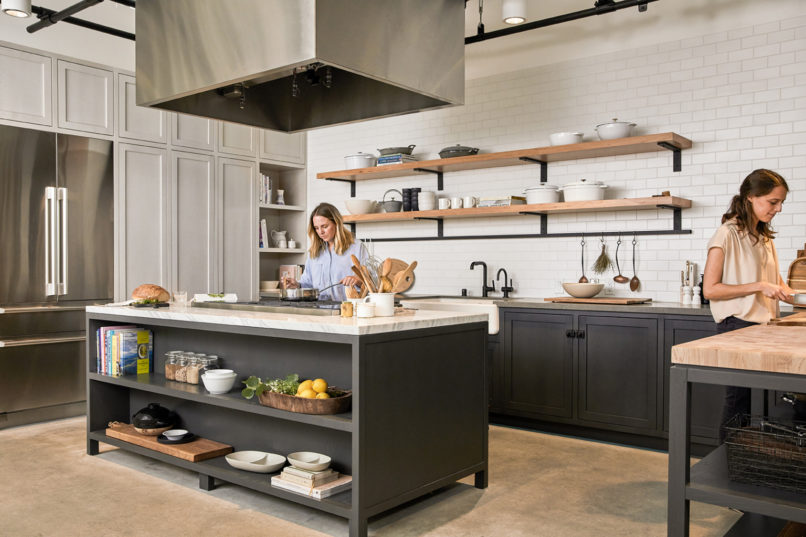 In order to facilitate the benefits of undisturbed concentration for its employees, the firm that provides music to the ears of 345 million users, has made acoustics its priority. The sound design has been worked on to obtain an atmosphere “like at home,” where noises are softened by sofas and curtains. Not to mention the “cozy little nooks” where people can work in quiet.

This sense of sound design is far from trivial. While the ultra-contemporary open space has become the norm in companies, it has in fact served to reduce interactions between humans, forcing them to isolate themselves with ever more sophisticated headphones.

Neuroscientist Gaëtan de Lavilléon explained in an article in French daily Le Monde in October 2019 that “the treatment of noise in companies and recovery time of employees through the decompartmentalisation of workspaces is inappropriate.”

This story was published via AFP Relaxnews. (Photo by Toa Heftiba on Unsplash)

How to grow an indoor water garden

Plant parents, these gardening apps will take all the pain out of horticulture