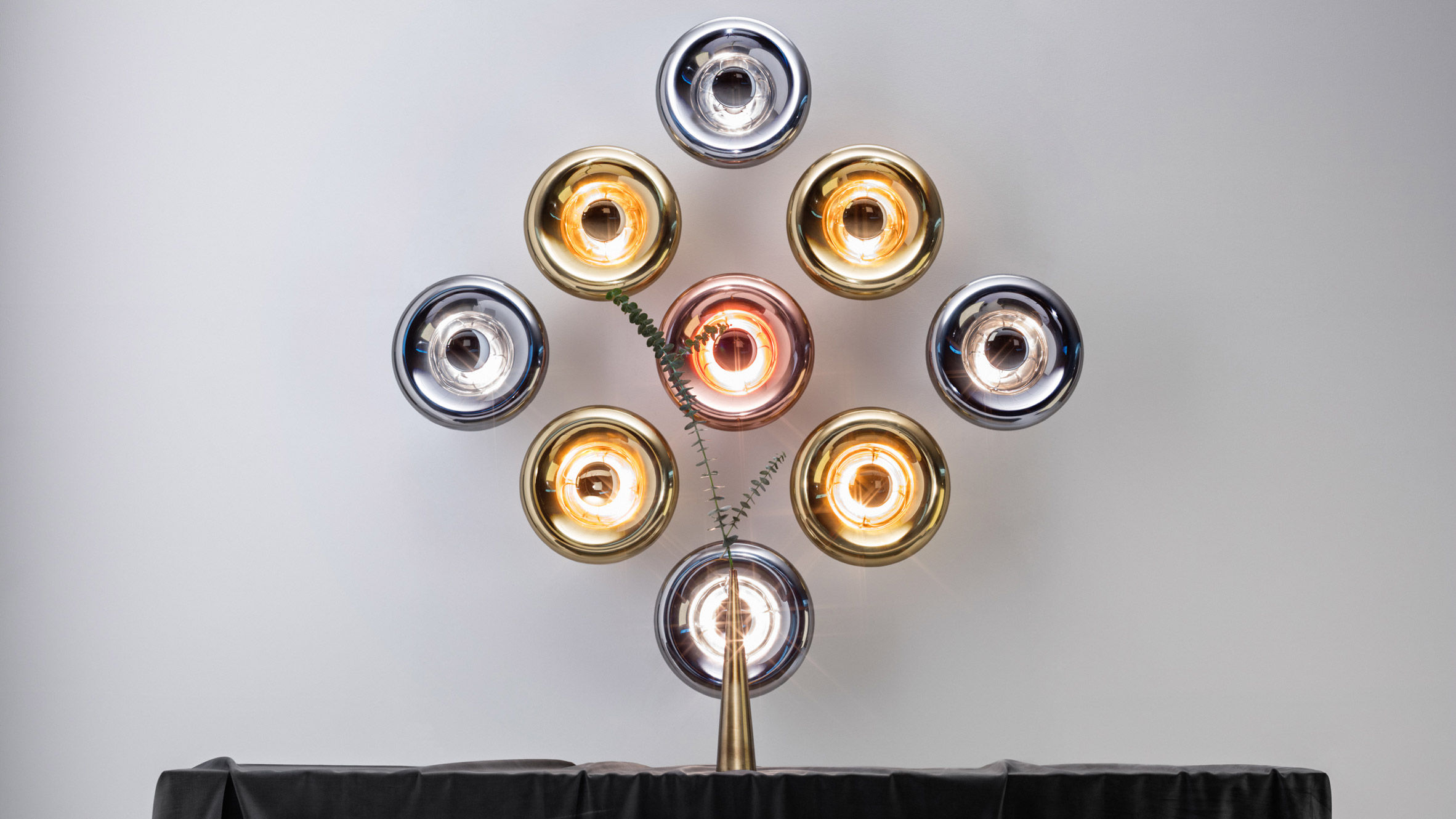 The most important week of the year for Scandinavian design, Stockholm Design Week, is back to take over the Swedish capital by storm. Held from the 6th to 12th of February, the city-wide design fair features inventive chairs, lighting and homeware by Swedish and Scandinavian designers.

In January, we were inspired by design trends at Maison & Objet Paris – and we are definitely excited to see it come to our shores from the 7th to 10th March 2017. When it comes to Scandinavian interiors, though, minimalism takes centre stage. We adore the simplicity yet functionality of the design, with the use of different textures and the focus on light and nature.

With Stockholm Design Week wrapping up this weekend, we’ve curated a selection of brands we got to know and love at the design fair for us to replicate in our own homes. And while IKEA is a great start, there is a whole world of Scandinavian interiors we haven’t fully explored yet. 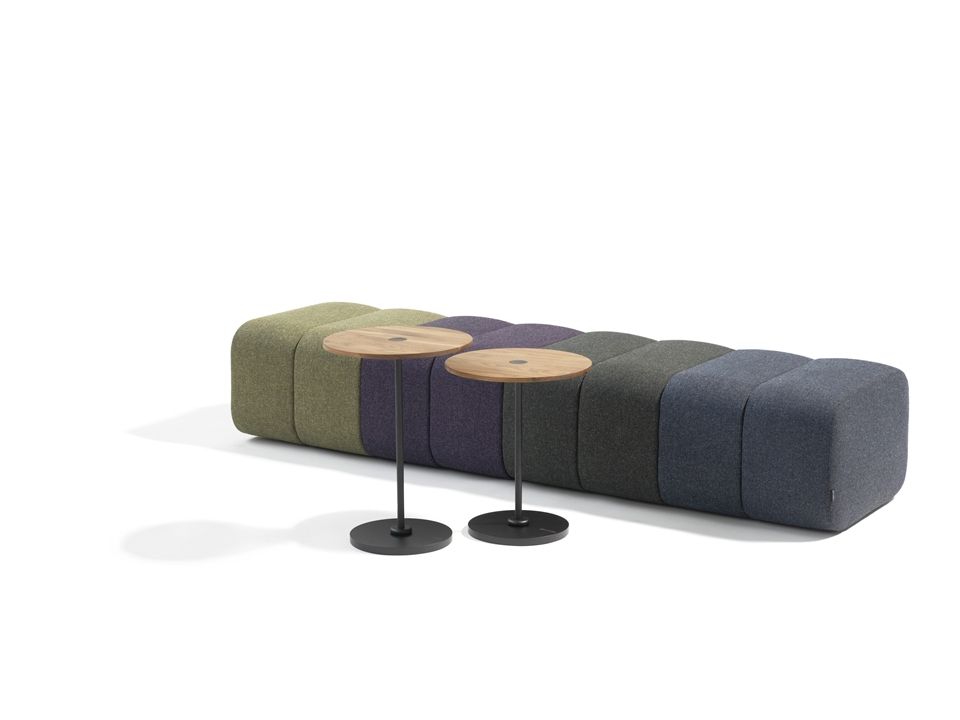 Swedish company Blå Station won the Best Product accolade at the Stockholm Furniture Fair with its modular sofa, Bob. Designed by Bernstrand & Borselius, the sofa is made up of small seating modules that can be arranged in a multitude of ways to suit different layouts. You will never have to hunt for the perfect sofa again.

The company’s production takes place in Sweden, as the founders have taken a stand to follow the criteria for sustainable development.

Void is a wall-mounted lamp designed to reference the thermal flasks used to carry hot drinks, while Plane is a brass-plated chandelier that acts as a statement piece that can be rotated into different configurations – meant to be used in rooms with high ceilings. 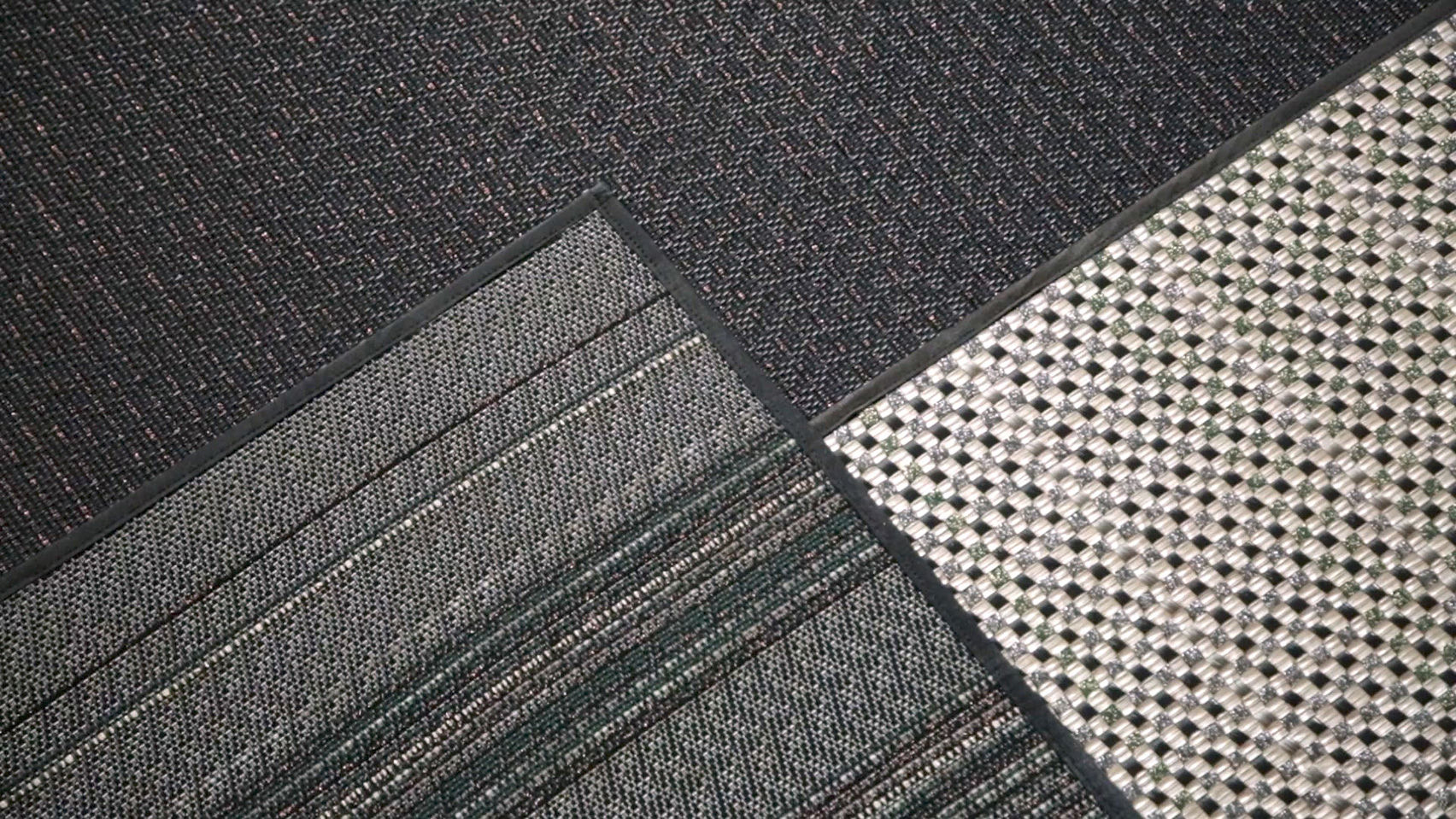 What does Armani, Google and Sheraton have in common? Collaboration with cutting-edge design company Bolon. Managed by Annica and Marie Eklund, the company focuses on innovative flooring and interiors.

The brand unveiled its experimental new rug collection at Stockholm Design Week, seeing Bolon expanding beyond vinyl flooring and making its foray into home furnishing. As part of an exhibition called Innovators at Heart, Bolon presented two rug designs – Duet and Villa La Madonna. Duet comprises wool woven together with vinyl threads, while Villa La Madonna features glittery bands of metalised polyester. The latter shares a name with the boutique hotel in Italy it was originally designed for. 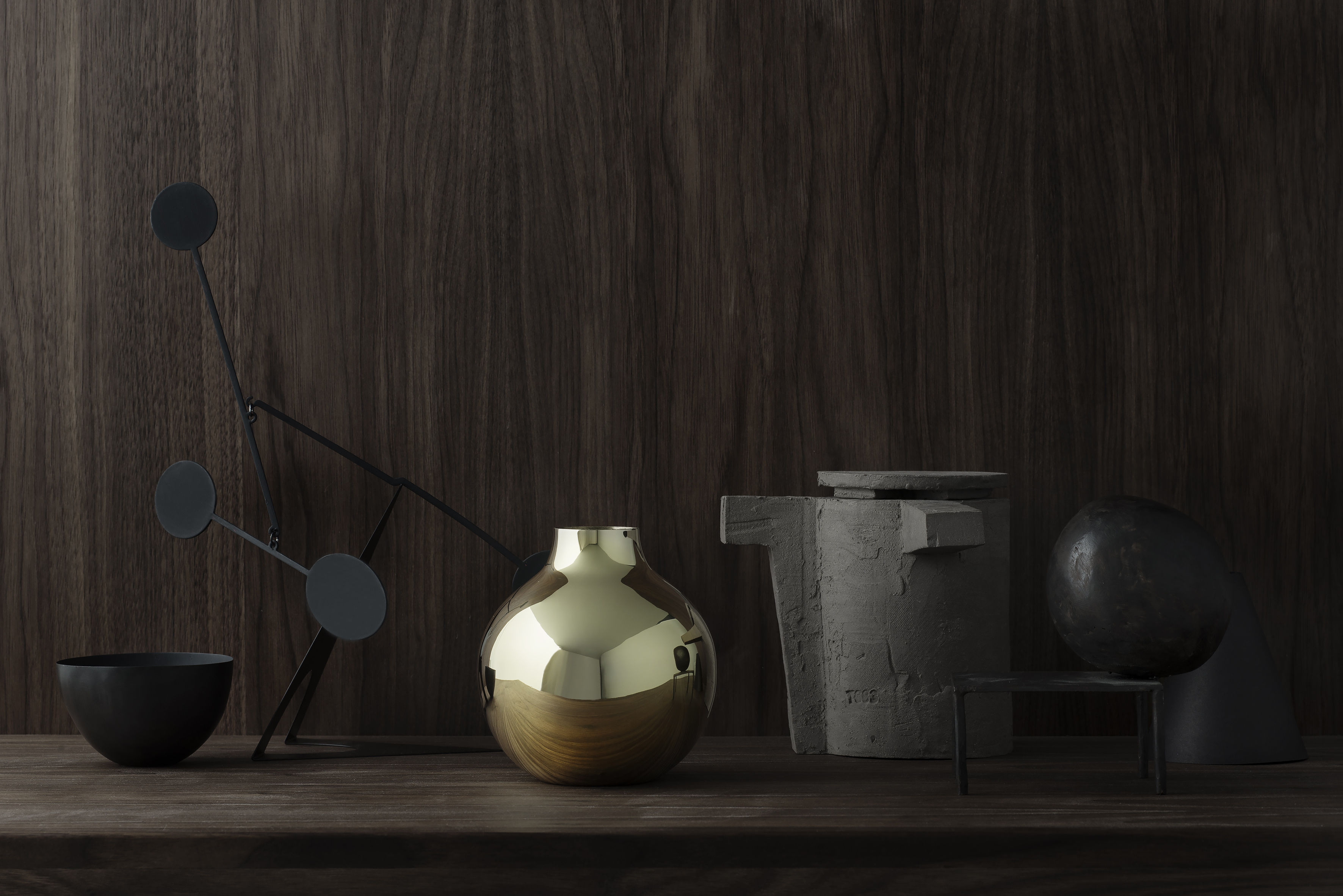 A brand that has been around for over 400 years, Skultuna is known to produce objects of the highest quality – always with the same sense of everlasting design. Its designs are now sold at leading department stores all around the world, and the brand has won a number of international design awards. 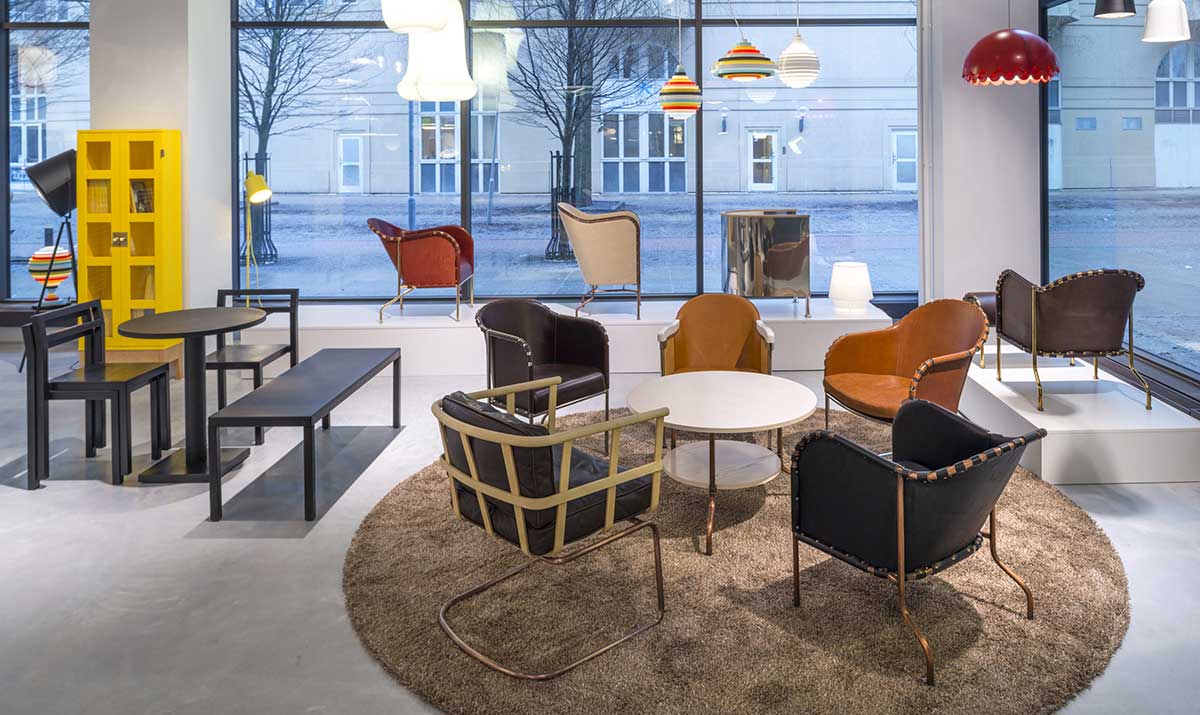 Having built its reputation as a leading promoter of frontline Swedish and Nordic design for decades, Källemo has consistently widened the idea of function – combining art with utility in its designs.

The brand work with various designers and artists who beat to their own drum, unaffected by trends when it comes to furniture design.

Stockholm Design Week
Dewi Nurjuwita
Senior Writer
Dewi Nurjuwita is a travel and design writer who can be found exploring the streets of foreign cities with passport in one hand and a cup of coffee in the other.
Travel Architecture Interior Design
Sign up for our newsletters to have the latest stories delivered straight to your inbox every week.

4 kitchen trends that need to be retired asap, according to designers