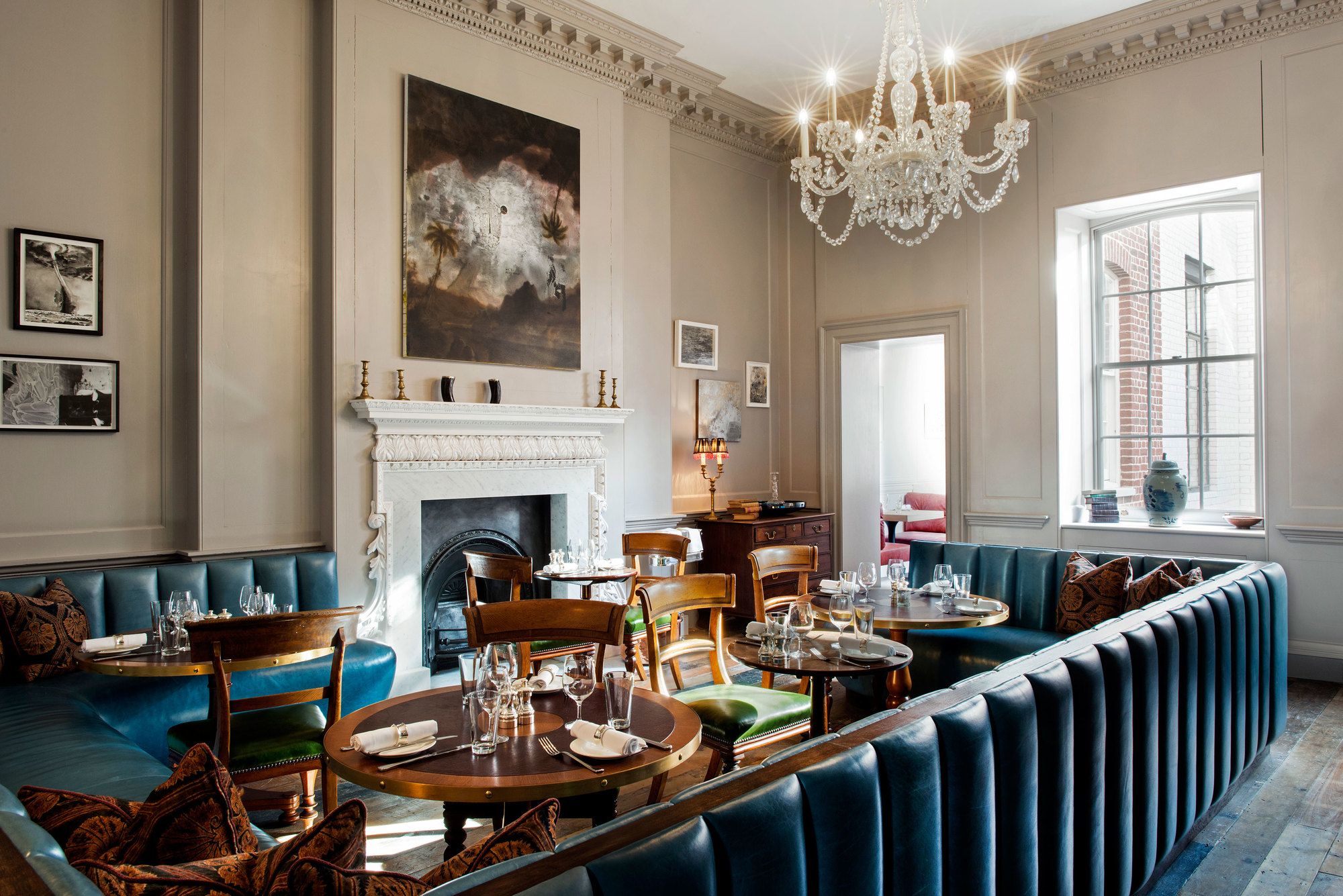 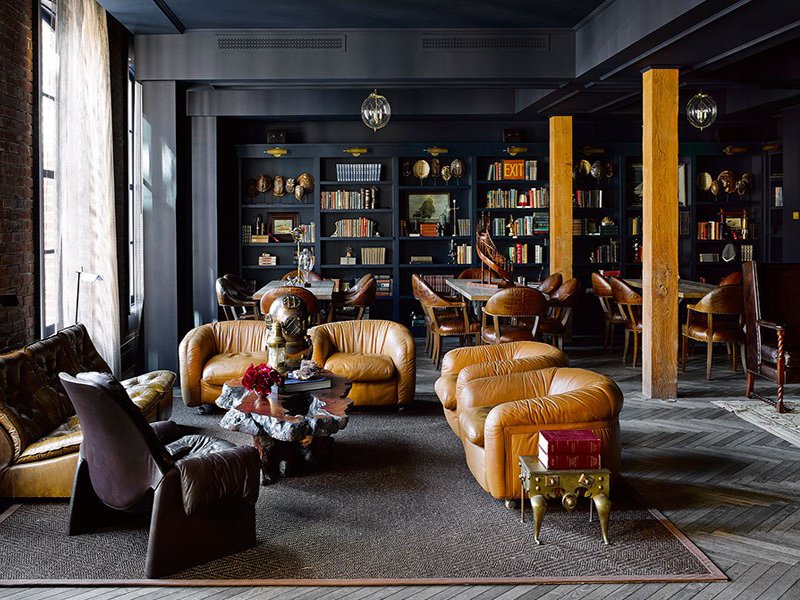 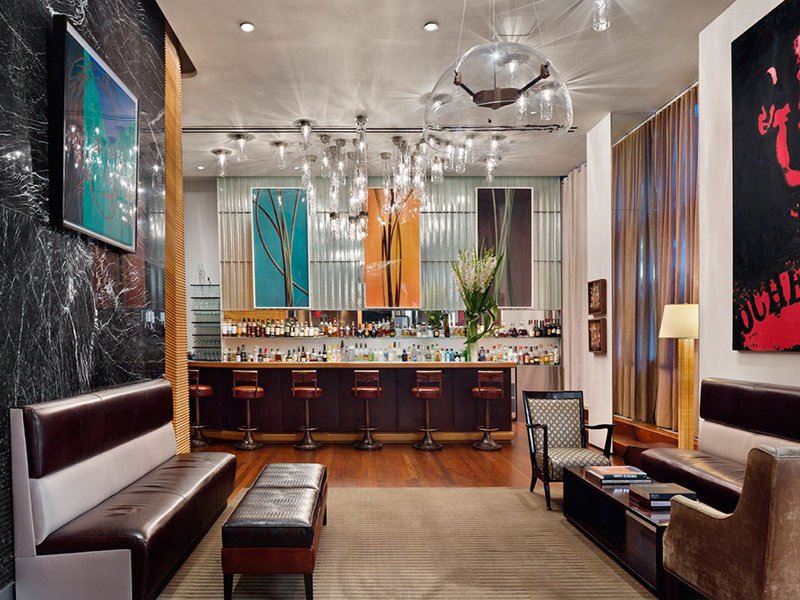 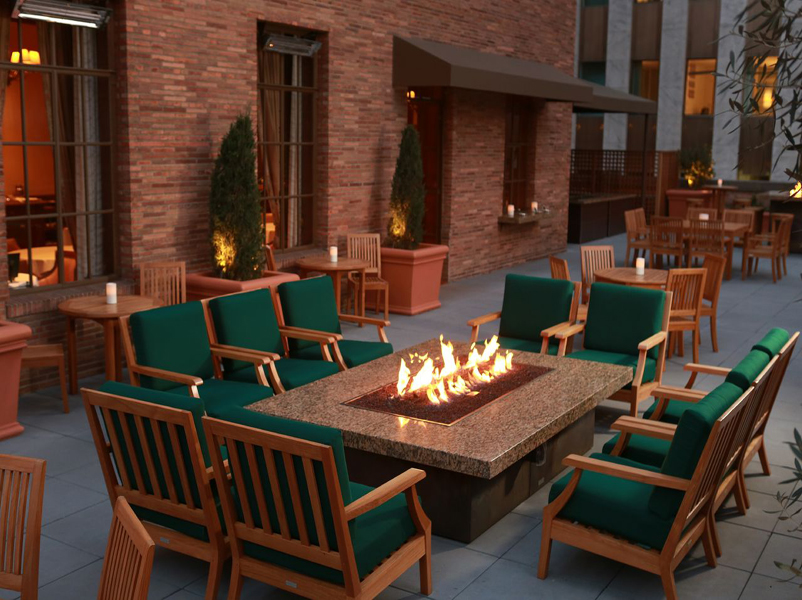 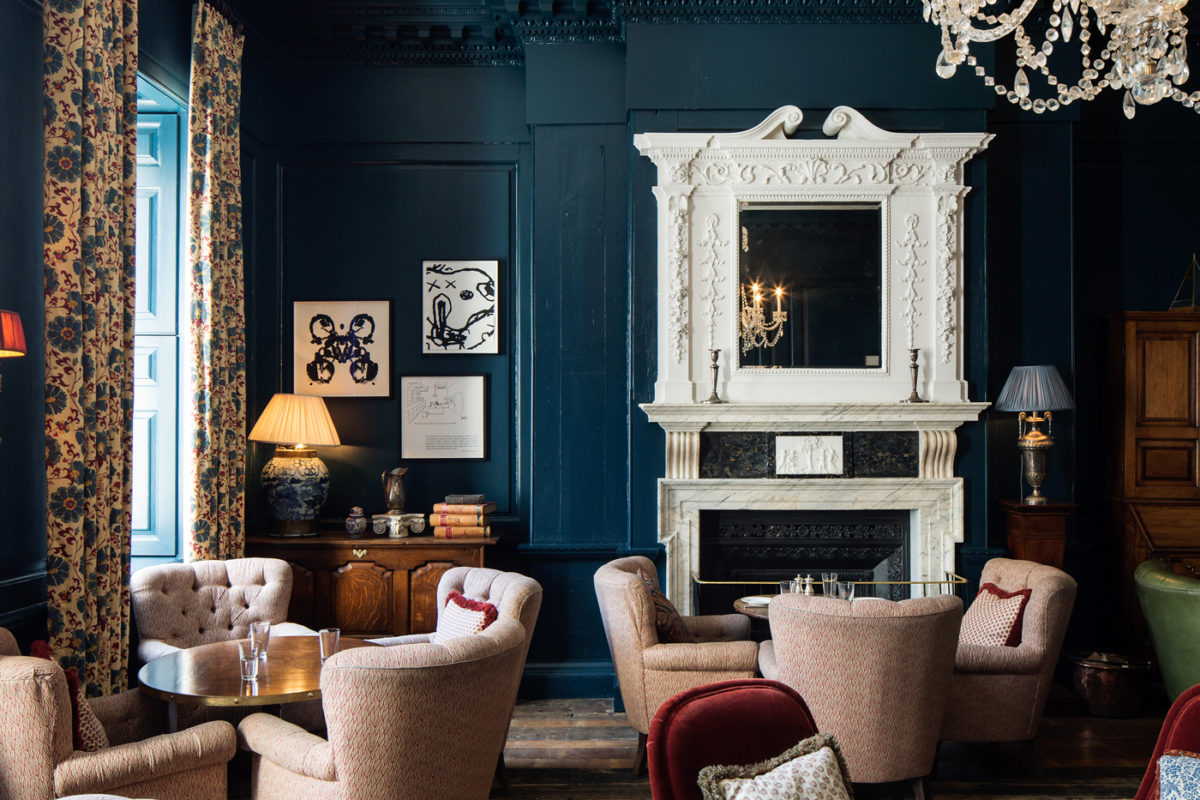 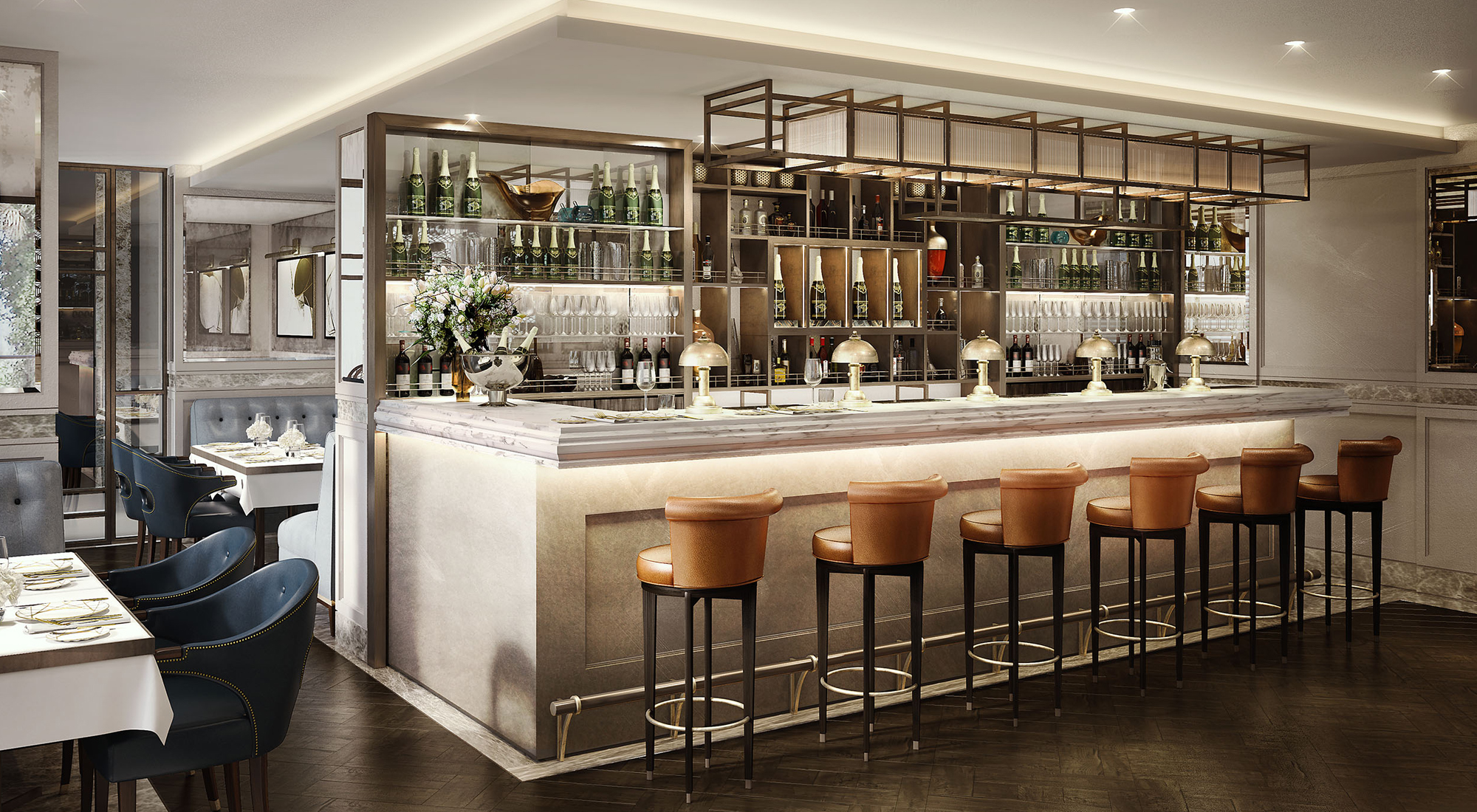 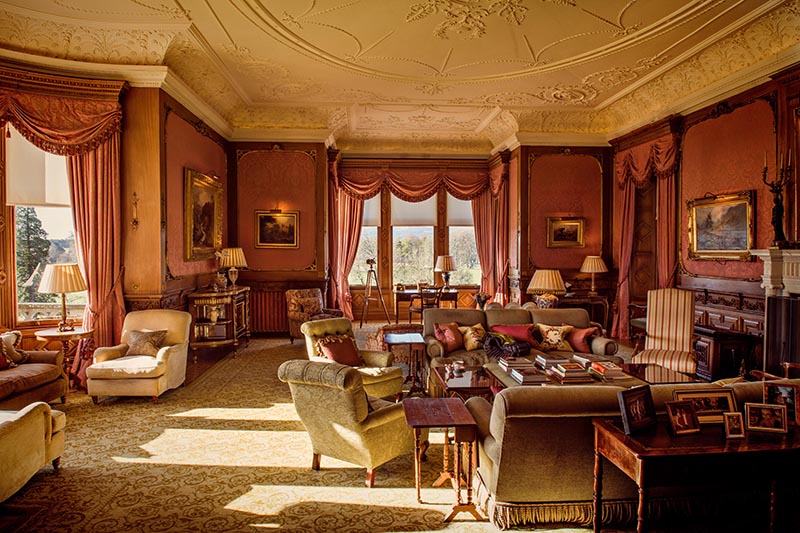 How to grow an indoor water garden