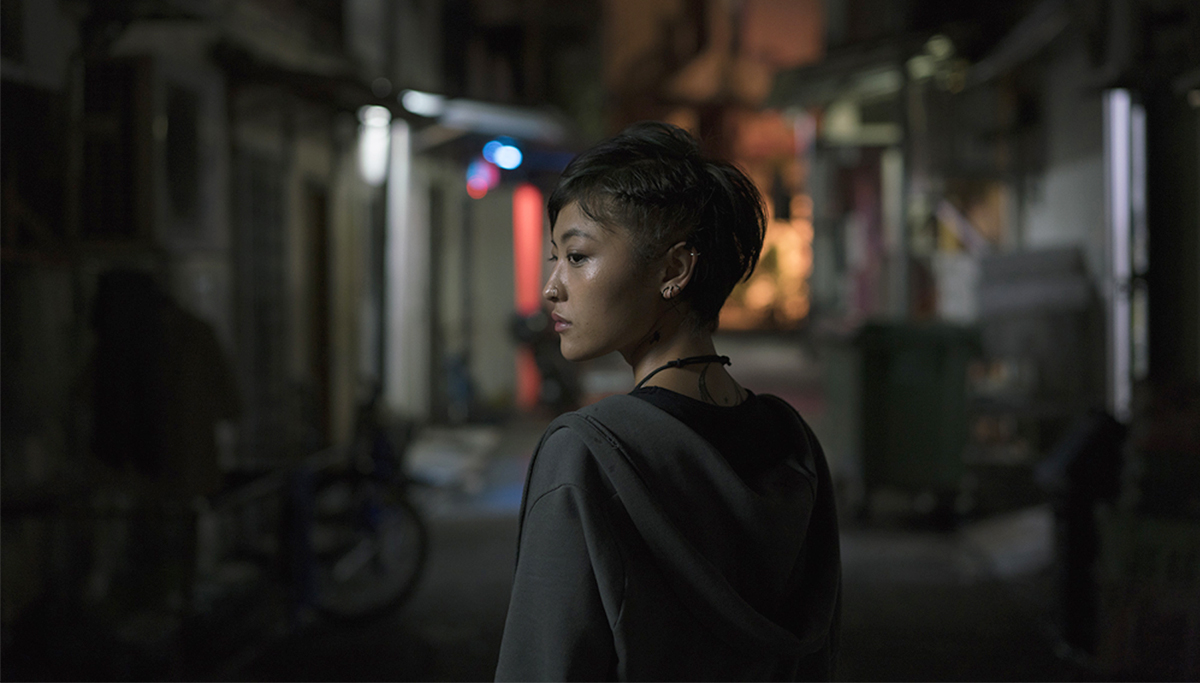 Singapore’s visual storytellers are one to be reckoned with. Our presence on the global stage as filmmakers has been steadily growing in the past years. It’s not just the effervescent comedies put out by director Jack Neo that has seen acclaim. Other local films like Ilo Ilo and Pop Aye are making their premiers at prestigious festivals and scoring awards that bring home glory and a major sense of pride.

Most recently, it was Yeo Siew Hua who flew Singapore’s flag high at the 71st Locarno Festival. His film, A Land Imagined, took home the festival’s top honours, the Golden Leopard award. This was a huge win, as this was Yeo’s sophomore film, and he was competing with 14 other international movies and documentaries.

To celebrate this momentous occasion in Singapore cinema, here are seven award-winning Singaporean films which prove that our little red dot has what it takes to be more than a blip on the silver screen.

After the disappearance of a Chinese construction worker, Detective Lok (Peter Yu) sets out to investigate the mystery surrounding the incident. This, in turn, takes him on a journey that blurs the lines of reality in Yeo’s noir flick. “My film moves between different realms of the virtual and reality,” said Yeo in a post-award interview. “Not of unreality, because for me even in that dreamscape and the virtual, it was always real for the people in my film, who slide from one state to another through a surreal landscape.”

Kirsten Tan kickstarted her filmmaking career with her debut film, Pop Aye, scoring a screenwriting award at the 2017 Sundance Film Festival. The story takes us to Thailand, where Thana (played by Thaneth Warakulnukroh) meets Popeye, an elephant, in a chance encounter. Yes, an elephant. The majestic creature is played by Bong, an elephant that Tan has described as “almost too perfect to play the role” in an interview with Catchplay. Popeye no doubt commands every scene he stars in with his gentle nature and benevolence.

Awarded the: Camera d’Or at the 2013 Cannes Film Festival and Best Film and Best Original Screenplay at the 50th Golden Horse Awards

Anthony’s Chen debut film, Ilo Ilo, became the talk of the town five years ago when it scored the Camera d’Or at Cannes. The film centres on a Singaporean family and their domestic helper, Teresa, played by Angeli Bayani. While her relationship with the family’s 10-year-old son Jiale was turbulent, they began to grow a special bond. However, Terry’s future within the family becomes uncertain when both father and mother face the reality of the 1997 financial crisis. Chen was inspired by his own childhood while creating the film, drawing from his own experience of saying goodbye to his Filipino nanny. In an interview with The Guardian, Chen also remarked how many Chinese families have told him that they see much of themselves in the film.

You’ll get hit with a dose of nostalgia with Liao Jiekai’s debut film, Red Dragonflies. Sometime in the past, three adolescents, Rachel and two friends, were exploring Singapore’s abandoned train tracks that have been lost to time. Unfortunately, one of the boys in the troupe goes missing. The film’s sequence intertwines with the present, where 26-year-old Rachel has returned to her home country after having spent time abroad. She then takes a trip down memory lane, revisiting the old haunt where red dragonflies are aplenty.

I Not Stupid – Jack Neo

I Not Stupid is the incomparable social commentary of its generation. Jack Neo’s satiric comedy resonated strongly with Singaporeans everywhere, including then-Prime Minister Goh Chok Tong. The film revolved around the academic lives — or lack thereof — of three primary school students. Terry, Boon Hock, and Kok Pin’s families then get intertwined in a series of unfolding events that played out like a classic dramedy. Strap yourselves in for a rollercoaster of emotions in this blast from the past

In her documentary that set the local film industry abuzz, Tan Pin Pin travelled the world in search of political exiles who once called Singapore their home. However far they might be, To Singapore with Love is very much their love letter to their home country. While it cannot be screened publicly in Singapore, there are private screenings of the film, and those overseas are free to watch the film with no restrictions.

As the 28-year-old Aiman commences his new job in a prison, he quickly gets taken under the wing of a long-serving sergeant, Rahim, the facility’s executioner. In a cruel twist of fate, Rahim was also the one who executed Aiman’s father. Boo’s haunting tale of Aiman’s apprenticeship has scored many accolades globally for its nuanced storytelling of a life behind bars from the eyes of an executioner.