Comforting and predictable with a generous dollop of mush, Hallmark movies have for so long been holiday staples. After all, what better way to unwind than by plopping on a cosy couch and lazing your way through these cheesy, romantic comedies during the long weekends.

But how have they remained so popular over the years? According to Forbes, the success of these hallmark movies depend on their surprisingly low production costs but high returns, so much so that streaming giants like Netflix are also making films inspired by those on the Hallmark channel. It has been observed that despite the pandemic affecting the movie business adversely, the makers still managed to put out a new slate of Hallmark films for both 2020 and 2021. This proves that these romantic dramas with saccharine sweet plots – set in La-La Land too, no less – are still relevant and popular. And they always will be.

Why does the allure of Hallmark movies never fade?

It is interesting to note that the masses go back to watching these feel-good Hallmark-style movies every year around the holidays despite their candy floss premise with a corny dose of predictability. Romantic movies like A California Christmas (2020), A Christmas Prince (2017) and Cinderella Story (2019) are loved for the music, beautiful sets and awe-inspiring romantic moments that make up for a great viewing experience with a partner, family or even alone.

Like how it feels to spend time with family irrespective of differences, every year during the festivities, these movies offer similar comfort and a feeling of homecoming and belongingness too. 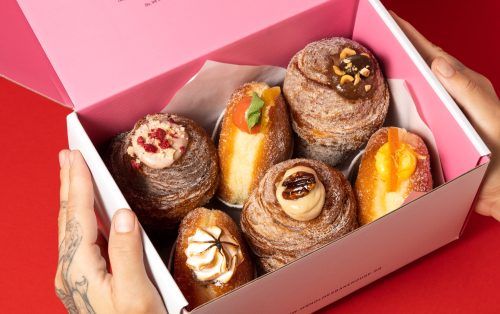 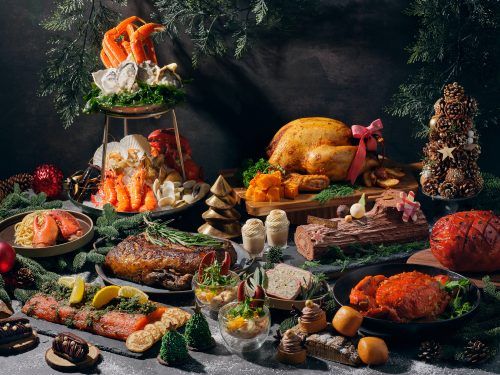 Synopsis: Sloane (Roberts) and Jackson (Bracey) are cynical singles who are fed up with being unsuccessful in romantic relationships. They meet each other in a chance encounter and agree to be each other’s platonic dates during the holiday season only to fall for each other in reality.

Synopsis: This rom-com revolves around Ellen Langford (Taylor), a rich, spoiled heiress, who is sent out on a special mission by her father to the countryside. She is supposed to deliver a letter to her father’s business partner. She has only USD 100 to sustain herself during the trip.

Synopsis: Amber (McIver), an ambitious reporter, goes undercover to get a scoop on Prince Richard (Lamb), but she is unprepared for a romantic complication with the royal known for his playboy tendencies.

Synopsis: Hayley Parker (Lowndes) is all set to spend Christmas with her sister-in-law but fate has other plans as a man named Paul Bernett (Murray), with whom she has had a complicated relationship in the past, suddenly shows up at her doorstep.

Synopsis: Kate (Davis) is left on her own to visit Africa after her husband suddenly abandons her. There, she meets an elephant conversationalist named Derek (Lowe) and an unlikely romance brews.

Synopsis: An ordinary boy named Nikolas (Lawfull) ventures on  a magical journey in search of his father in this tale revolving around Christmas and hope.

Synopsis: Stacy De Novo (Hudgens) bumps into her lookalike who is engaged to the Prince of Belgravia. They exchange places in the wake of a royal wedding and usher in a lot of confusion and surprise in the royal family.

Synopsis: Abby Sutton (Graham) is a struggling photographer. She inherits a calendar which seems to have magical properties of predicting her future, especially her love life.

Synopsis: Clara Garrison (Leeb) is a restaurant manager of a ski resort who falls for a new chef. Both have secret aspirations which create complications in their love life.

Synopsis: Regina (Baranski) is a cold-hearted woman who tries to sell her hometown land only to cause distress to the citizens during the holiday season. An angel (Parton) arrives to change her mind.

Synopsis: Siblings Kate (Camp) and Teddy (Lewis) plan to catch Santa on camera. This leads to a memorable adventure with them facing the father of Christmas himself.

About the film: The sequel Christmas Chronicles 2 (2020) traces the journey of Kate who is a teenager now. She lands in the North Pole and is in for a rude surprise in this flick.

Synopsis: Peter (Urie) and Nick (Chambers) are best friends but agree to pose as boyfriends to appease Peter’s family during the holidays. Will they end up falling for each other?

Synopsis: Sophie (Shields) is a famous author but is stuck amid a scandal. To escape that, she travels to Scotland and is completely taken in by a beautiful castle but has to bear with a Duke named Myles (Elwes) who owns the place, but is extremely annoying.

The Knight Before Christmas (2019)

Synopsis: Sir Cole (Whitehouse) is a mediaeval knight who gets magically transported to the present day. He meets a disillusioned teacher, Brooke (Hudgens), and falls in love with her.