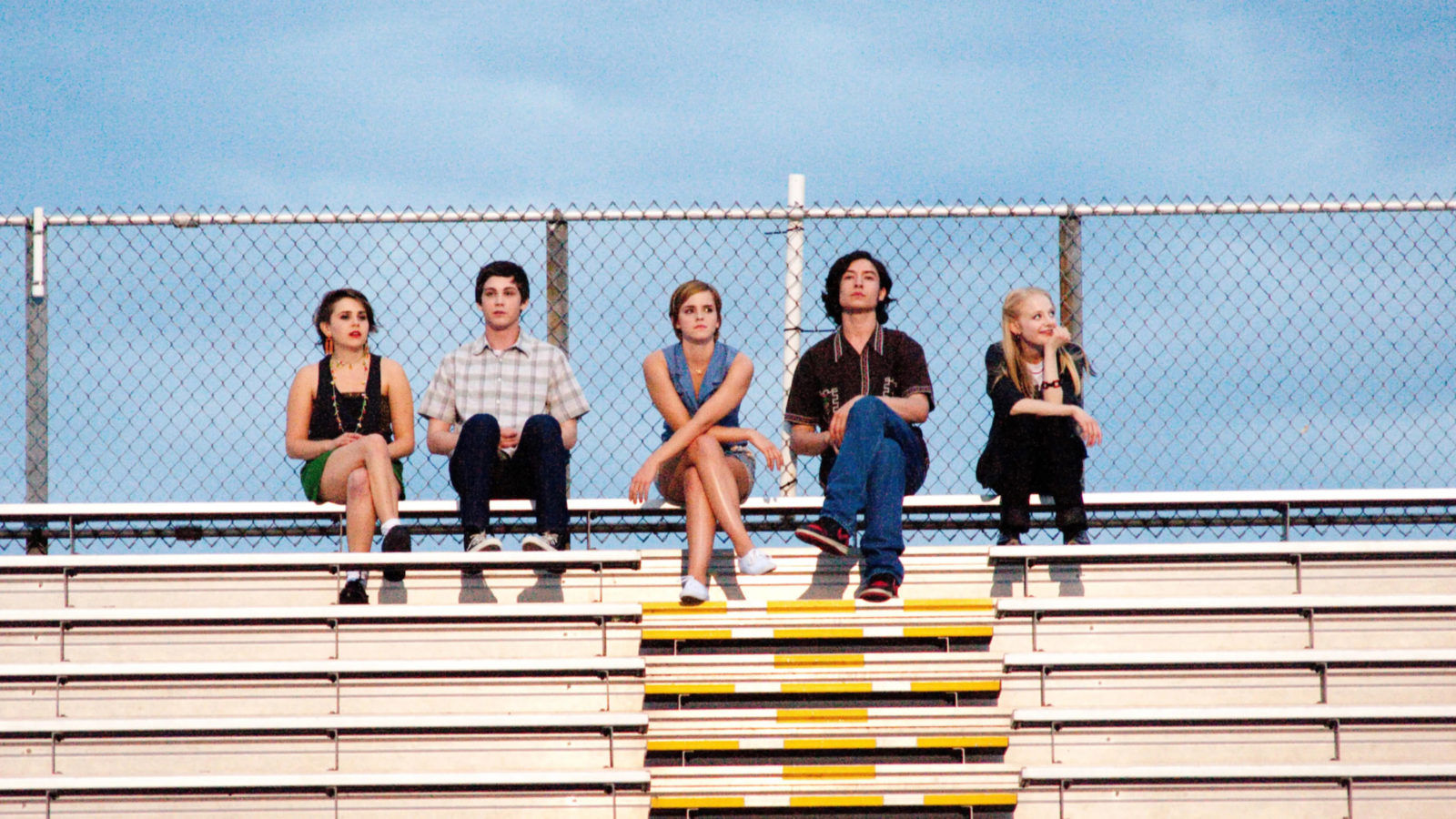 While mental health still remains a stigma, the portrayal of mental health in mainstream cinema is helping to make breakthroughs. These mental health movies cover various aspects of the emotional turmoil usually experienced by those affected by mental illness.

While the concept of movies underlining mental health is not new, the range of topics being covered across all genres is a refreshing change. These writers and filmmakers probe a character’s complex psyche and create real masterpieces that grapple with real and convoluted experiences. Today, we look at some of the best movies out there that deal with mental health issues in the most realistic way possible.

Perks of Being a Wallflower

Living through PTSD is a low that only a survivor can understand. But this mental health movie does a brilliant job at showing what living through PTSD can be like. The movie revolves around Charlie, an introverted teenager who is graduating soon and has no friends. His outlook towards life changes when two seniors befriend him and walk him through musicals and friendship, and he experiences what it is like to be truly alive. Things take a turn when his PTSD from his childhood trauma resurfaces in adulthood. The movie portrays the hope of recovering from trauma.

The movie is based on the memoir of a young woman’s firsthand account of an American psychiatric hospital in the 1960s. For people trying to understand how different mental illnesses can affect different people, this is a good watch. This mental health movie chronicles an 18-year-old Susanna who is admitted to a women’s psychiatric hospital after she attempted suicide. Here, she meets different women with different mental health issues. During her stay, she learns to manage her personality disorder diagnosis through friendship, heartache, and acceptance.

Dissociative identity disorder and schizophrenia aren’t topics that are covered very often in Bollywood, but when they are, we get masterpieces like this movie. Farhan Akhtar’s character Karthik is an introverted, under-confident corporate guy who’s unaware of his mental health issues. Having blamed himself for his brother’s death for years, he lived off the grid until he received a mysterious phone call one day, which changed his life. This mental health movie will keep you on the edge of your seat.

A lot of films have successfully managed to portray the hollow internal pit that depression is, but Lars von Trier‘s sci-fi drama about two sisters is a spectacular take on this mental illness. As one of the sisters is all set to get married, a rogue planet named ‘Melancholia’ is about to collide with Earth, leading them to impending doom. If you have watched the movie, you know what power the final shot holds; it’s gorgeous, stunning, and frightening. If you haven’t yet, add it to your watchlist for the weekend.

Based on the true story of John Forbes Nash Jr., a world-changing mathematician who won a Nobel in Economics, this mental health movie shows how a genius brain does not guarantee an easy life. Having contributed massively to the world of game theory and differential equations, Nash was stuck in the convolutions of his brilliant mind. Speculated to have had Asperger’s Syndrome, Nash displayed obsessive habits and hallucinations. He was then diagnosed with schizophrenia, and as a result has had to undergo extreme treatments that ultimately hindered his cognitive abilities.

A timeless classic, this mental health movie is a no-filter representation of an average teenager’s life, focusing on the fact that they have intense feelings and emotions too, which lead them to behave a certain way. The movie centres on five teenagers who must spend a Saturday in detention for some past violations, each belonging to a different walk of life – a popular girl, a nerd, a jock, an outcast, and a freak, all of whom have something in common. Funny yet intense, these teenagers have conversations about how abusive their lives at home are. The movie focuses on how everyone, regardless of their age, must seek therapy when needed.

The infamous DC supervillain The Joker is brought to life by Joaquin Phoenix in this standalone movie, dissociated from its franchise. A gritty urban tale of neglected mental illness, this movie follows the life of Arthur Fleck, a middle-aged man still living with his demanding mother and earning peanuts as a party clown. While the whole world laughs at him and ignores him, his depression grows into something dark and morbid, leading to cause riots in the streets. “The worst part of having a mental illness is people expect you to behave as if you don’t” is a line from the movie that perfectly sums up the mood and tone of what’s coming ahead.

Movies Mental Health classic movies Must-see movies Mental detox Mental Health Awareness mental health movies
Sreetama Basu
A self-proclaimed plant mom, Sreetama finds joy wherever she sees greenery. The list of other things that bring her joy is pretty long, but writing about them is her way of celebrating them. In love with little, inconsequential things, like neatly tucked-in bedsheets and big, significant things, like whole cheesecakes. She dreams of being a baker and writing about food someday.
Food Dining Entertainment
Sign up for our newsletters to have the latest stories delivered straight to your inbox every week.