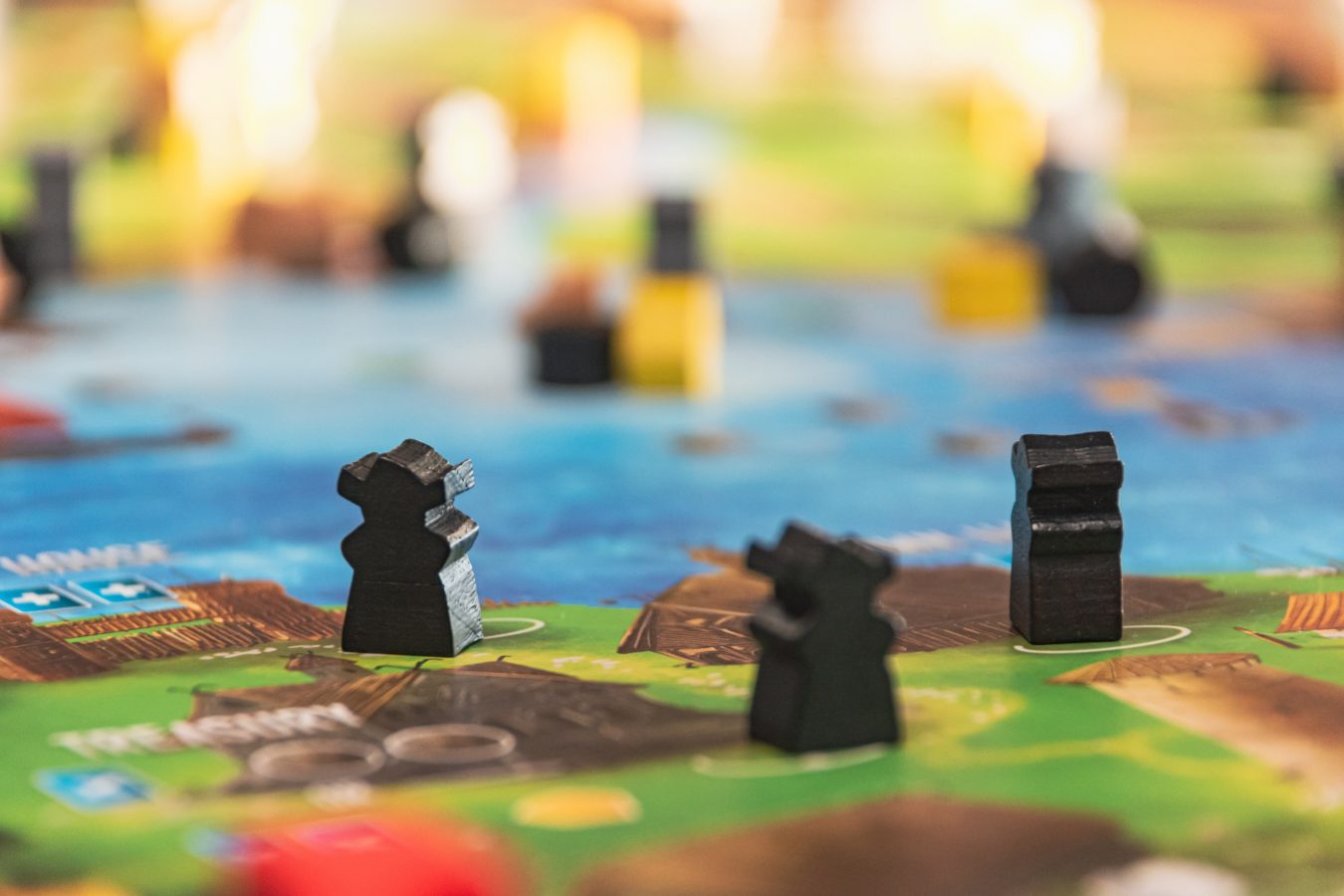 We know what you’re thinking. Board games? Are you talking about Game of Life and Monopoly?

Thankfully not. We’ve come a long way since these dice-rolling, life-simulation games, and there are tons of really cool board games for adults in the market right now.

These games are just a little more complicated and require a good think compared to your usual family fare.

Besides, in a world where everyone’s using their eyeballs for screen time, board games provide a great alternative to get a bunch of friends together for something in common to focus on.

So grab a bottle of wine, pick a board game and plan your next hangout with these addictive options you’ll actually want to play over and over again. What better way to ride out COVID-19 than to play a game about an actual pandemic? Pandemic is a board game involving two to four players who have to work together to treat infections around the world while gathering resources for cures. Each player takes on the role of a disease-fighting specialist whose mission is to research for cures and treating the disease epicentres for each of four plagues before they spiral out of control. The key to winning is cooperation: players have to plan their strategy to coordinate their individual strengths with their teammates in order to conquer the disease. 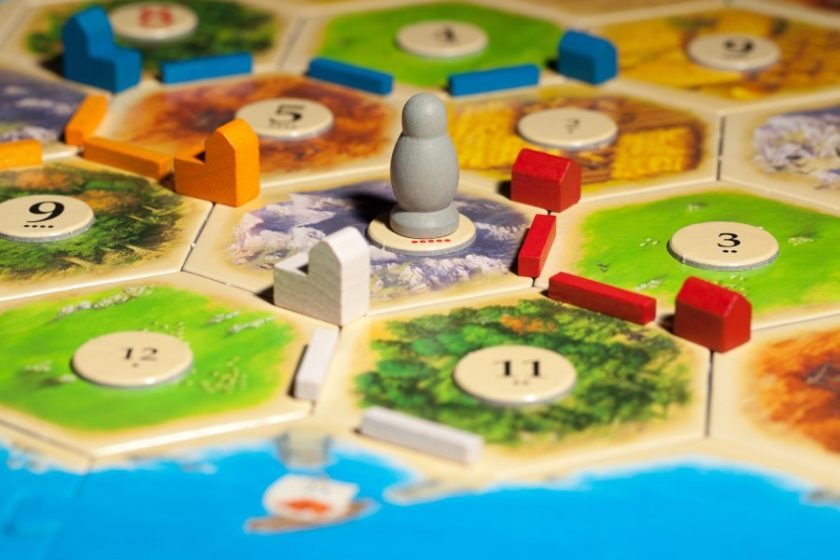 Catan is a multiplayer board game that depicts a scene where players try to be the dominant force on the island of Catan. Players have to use their resources to build settlements, cities, and roads, and the first player to reach 10 victory points wins the game. The popular board game was first introduced in 1995 and has since gone to win multiple awards, mostly due to the fact that it has an addictive allure to both new and experienced gamers. You’ve probably played werewolf with a bunch of friends, but the downside to the original version? The moderator and those eliminated early in the game have to be left out of the fun. The upgraded One Night Ultimate Werewolf requires no moderator, no elimination, and is even more engaging than the original version. Made for three to 10 players, each player gets to play a unique role: A Werewolf, Seer, Troublemaker, or another, all with special abilities. 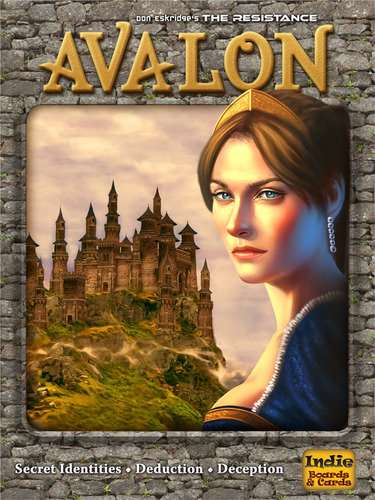 The game? Avalon. The goal? Sieve out the ones devoted to your side. This medieval game is one of hidden loyalty, and players are either servants of Arthur fighting for honour or aligned with the evil ways of Mordred. Good wins the game by successfully completing three quests, and evil takes over if these three quests end in failure. The five to 10 player game is a test of deception and accusation: if you’re not careful, you’ll find yourself with testing friendships and trusting no one at the end of it. Rummikub is a fairly simple game to enjoy. Players have to take turns placing numbered tiles in runs (consecutive numbers of the same colour) and groups (three or more of the same number in different colours. The player who finishes placing all their tiles first wins. Although it seems pretty straightforward, the game makes use of sequencing, pattern recognition, and planning skills that’s great for the whole family. 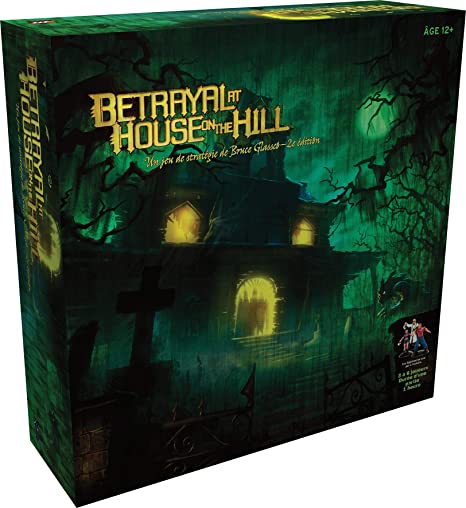 6
Betrayal At House On The Hill

If you’ve caught all the horror movies on Netflix and you’re looking for something even more exciting, then you’ll find yourself right at home with Betrayal At House On The Hill. Players first begin as allies, exploring a haunted house filled with dangers, traps, items, and omens. As they continue their journey, the nature and plot of that session’s ghost story will be revealed. One player will usually betray the rest of the team and join the side of the ghosts while the remaining players collaborate to defeat them.

Price
S$27.50
Get it here
Board Games indoor activites
Jocelyn Tan
Writer
Jocelyn Tan is a travel and design writer who's probably indulging in serial killer podcasts or reading one too many books on East Asian history. When she actually gets to travel, you can find her attempting to stuff her entire wardrobe into her luggage. Yes, she's a chronic over-packer.
Travel Design