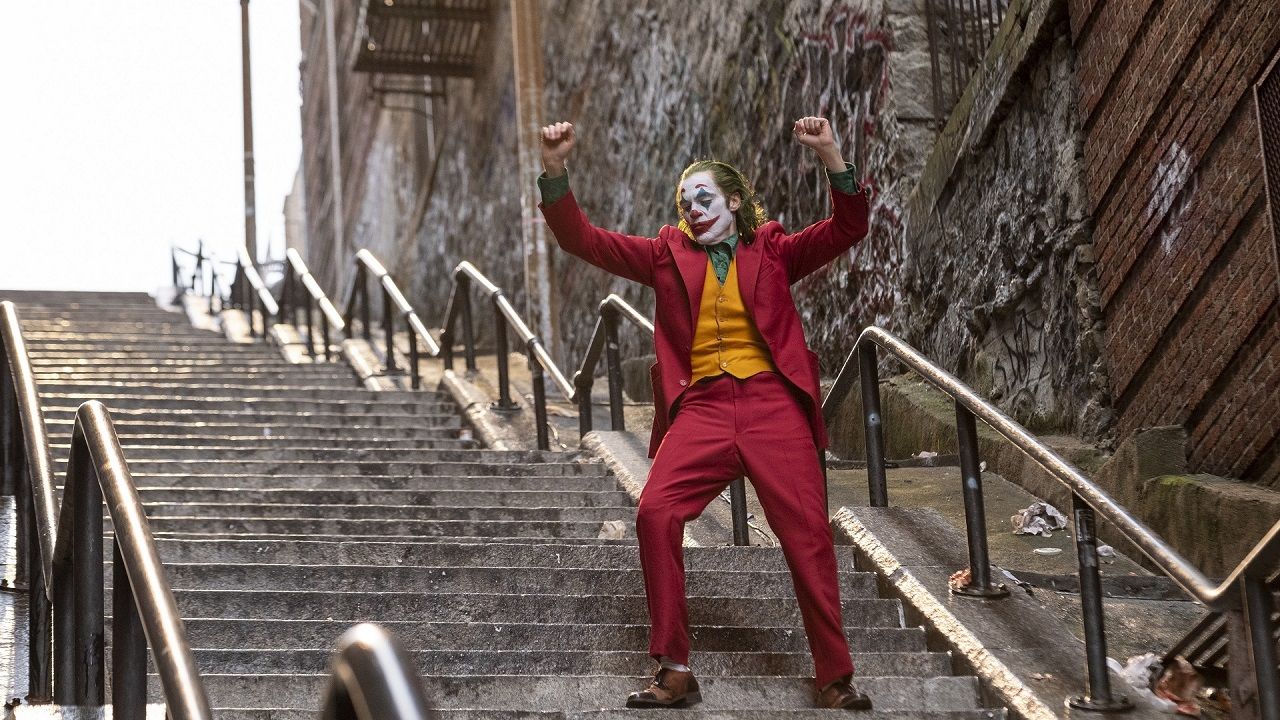 Lady Gaga is officially part of Joker: Folie à Deux, the sequel to Joker (2019). The singer-songwriter confirmed the news with a musical teaser on social media on 4 August. She also revealed that Joker 2 is set for release on 4 October 2024.

Gaga is the first major name confirmed to star in the highly anticipated film, in which Joaquin Phoenix returns to play the ‘Clown Prince of Crime’.

Here’s what we know so far about the Joker sequel

The post shared by Gaga on Instagram and Twitter shows an animated musical teaser, where silhouettes of the multiple-time Grammy winner and Phoenix can be seen dancing to the music of “Cheek to Cheek” — a song Gaga famously covered with Tony Bennett.

Although it is unclear what character Gaga is set to essay in the Joker sequel, The Hollywood Reporter revealed in June that she was eyeing the role of Harley Quinn, Joker’s partner in crime who has her own humongous fan following.

The report added that Gaga’s Quinn will exist in a different universe than the Harley Quinn played by Margot Robbie in Suicide Squad (2016), Birds of Prey (2020) and The Suicide Squad (2021).

Though the musical nature of the teaser confirms nothing, a Variety report in June said that the film would be a musical. It is also noteworthy that the teaser has the same red-colour theme seen on the cover of Joker: Folie à Deux script, which director Todd Phillips shared on social media two months ago.

Phillips was the first to reveal the working title

In an Instagram post on 8 June, Phillips confirmed for the first time that the sequel to the acclaimed 2019 film about about Batman’s arch nemesis is in the works.

Of the two pictures Phillips shared on Instagram, the first showed the cover of the script and the working title. The second one was a picture of actor Joaquin Phoenix, who played Joker in the first film, reading the script.

Phillips did not write a caption alongside the pictures.

The script has been written by Phillips and Scott Silver, both of whom also worked on the first film. The working title of the film, Joker: Folie à deux, is a reference to a medical term for a shared psychotic disorder affecting two or more people.

Joker was one of the highest-grossing movies of 2019, earning more than US$1 billion at the box office globally, despite being made on a modest budget.

The film was praised for steering away from how the iconic DC comic book character has generally been portrayed across films, television serials and comic books over the years.

Phillips’ Joker was made to appear more like an anti-hero than a supervillain, turning the character into a man forced to go to extremes by circumstances beyond his control than a cunning, conniving hoodlum who went dangerously insane.

In the film, Phoenix plays a troubled comedian named Arthur Fleck. Unable to bear the pressure of a demanding and unforgiving world, Fleck resorts to extreme violence. In the process, he unwittingly ignites chaos in Gotham City, while himself becoming a kind of folk hero for the masses.

Academy Awards Lady Gaga Joker Joaquin Phoenix Todd Phillips
Manas Sen Gupta
Manas enjoys reading detective fiction and writing about anything that interests him. When not doing either of the two, he checks Instagram for the latest posts by travellers. Winter is his favourite season and he can happily eat a bowl of noodles any time of the day.
Travel Culture Entertainment Food
Sign up for our newsletters to have the latest stories delivered straight to your inbox every week.

11 of the most underrated Netflix shows to stream right now