Home > Living > Film & TV > Inside Maduro, the listening lounge our local jazz scene is enamoured with 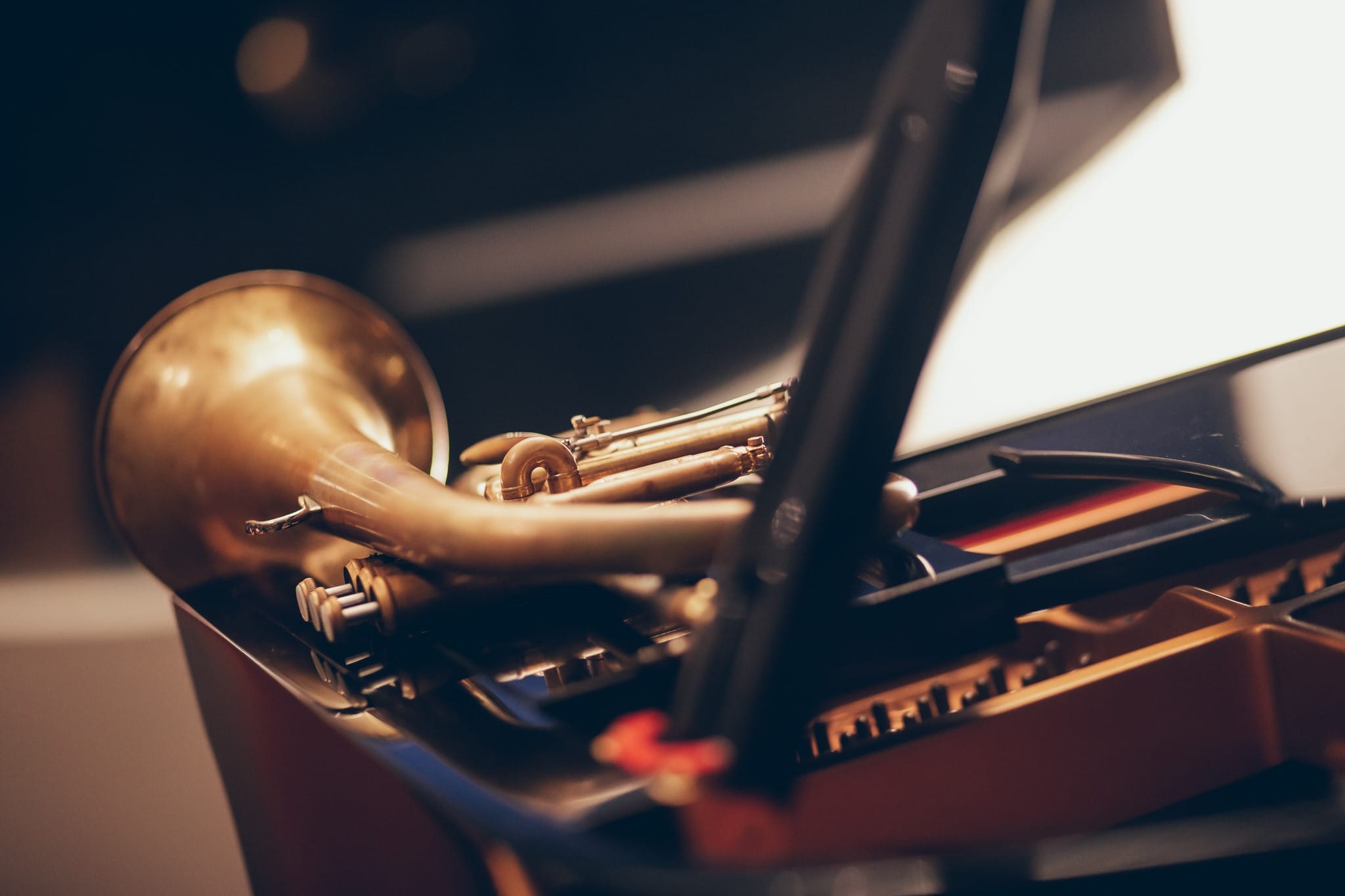 Inside Maduro, the listening lounge our local jazz scene is enamoured with

Living
Inside Maduro, the listening lounge our local jazz scene is enamoured with
Share this article
Next article

On the surface, Singapore may not seem like a city that harbours an underground jazz scene, or any underground scene for the matter. Few local jazz musicians ever get the kind of rampant publicity that our pop stars do, nor does jazz ever break away from being a niche pursuit outside of the annual Singjazz Festival — the one event dedicated to the genre that draws a sizeable crowd. And yet, when you walk into Maduro, a new listening lounge on Dempsey Hill, the horde of people tapping their feet along with the band proves that Singapore’s love for jazz will come to light if it has a place to.

Maduro (which, rest assured, gets its name from the cigar rather than the head case of a politician) is nestled in the same building as French restaurant, Atout. Its owner is the enigmatic Mr P, the codename for real estate mogul Peter Ng, who grew up as a classically-trained pianist, performed alongside local jazz legends in the 70s and 80s. In some way, Maduro is a return to his musical roots, and a means to share that return with kindred spirits.

The intimate space is divided into three, with the main area encompassing a bar and lounge stylised like a personal living room, with the band being the first thing you see, and hear, obviously, when you enter. The second is a private den reserved for bookings only, and the third an outdoor seating area overlooking the greenery of Harding Road.

Maduro’s main lounge is where three themed live music evenings unfold every week. 1819 Tuesdays, named after the restaurant where Mr P performed his gig, is dedicated to giving jazz musicians, both young and old, a platform to perform. Tiara Friday Club is the one to visit if you’d like to ignite your familiarity with Singapore’s prominent jazz musicians, while Saturday’s Best, with its self-explanatory name, offers the stage to a renowned artist currently holding a residency at Maduro.

We visited on a Saturday night, where the bar was already chock full of patrons by 8.30pm, a rare sight especially for a destination so remote. When the band of the hour, the Christy Smith Band of Friends, took the stage to perform, the crowd seemed to swell in tandem with the rhythm.

Music is naturally the glue that holds Maduro together, but it is also a bar with a focus on whiskies, whether it be classic bottlings by the dram or ultra-rare, treat-yourself-type single malts from Scotland and Japan. If the classic combination of jazz and whisky is not up your alley, then the bar does have a wine list and a cocktail menu, with the latter spotted with remixed classics and three cigar-inspired cocktails made by Agostino Schiavo, head barman of London’s esteemed The Arts Club. While the cocktail menu is ambitious enough, the drinks themselves tend to err on the side of being well-balanced, so we’d recommend ordering bottle service instead.

Maduro, ultimately, delivers what it promised to. Any visitor there can attest to the fact that luxuriating on one of the velvet armchairs, drink in one hand, some pâté on French bread in the other, feels as comfortable as it would when you’re at the abode of a close friend. In this case, that friend is Mr P, who whisks you away into his jazzy little world with a repertoire of extremely talented musicians playing all evening long.

Maduro
Address
Level 3, 40C Harding Rd, Singapore 249548
Website
Website Here
Phone
+65 9756 4775
Jazz Bar Maduro
Beatrice Bowers
Features Editor
Beatrice Bowers writes about beauty, drinks, and other nice things. When not bound to her keyboard, she moonlights as a Niffler for novels and can be found en route to bankruptcy at your nearest bookstore. Don't tell her boss.
Drinks Beauty