Home > Living > Film & TV > Everything we know about Jared Leto’s Morbius, including the release date 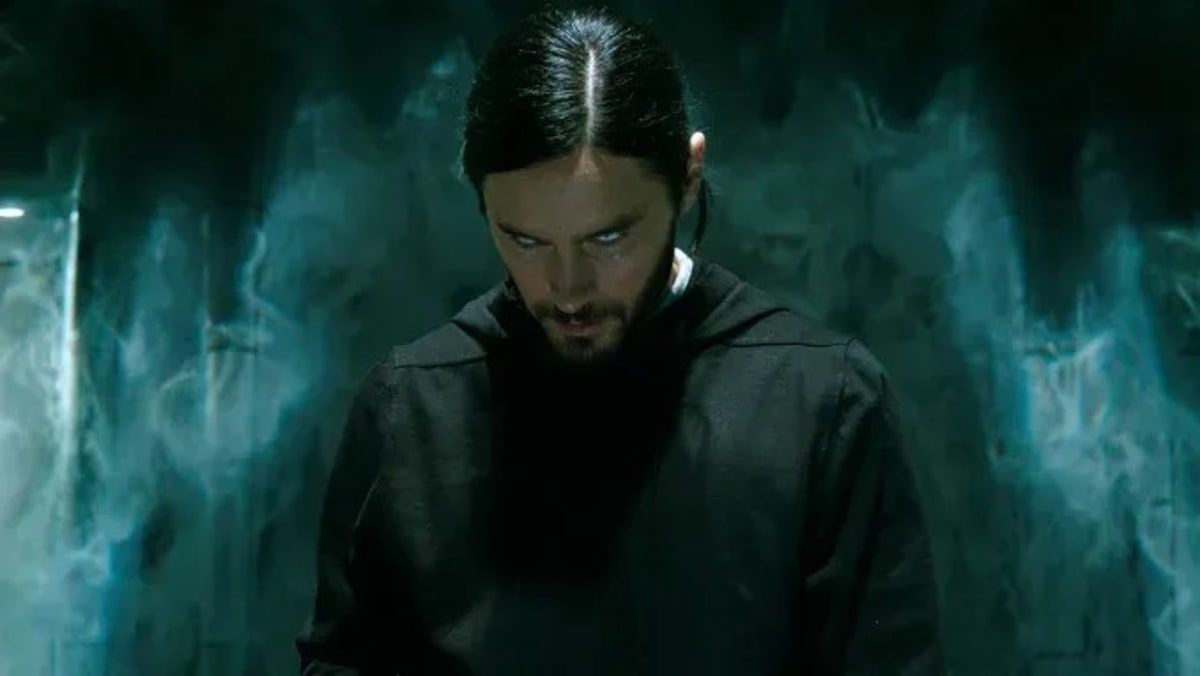 Everything we know about Jared Leto’s Morbius, including the release date

Living
Everything we know about Jared Leto’s Morbius, including the release date
Share this article
Next article

Sony Pictures has launched the third and final trailer of the much-anticipated film Morbius. Jared Leto appears in the titular role of the Marvel villain and is perhaps going to unravel one of the darkest chapters in the Marvel universe.

In another attempt at bringing back noted antagonists from the Spider-Man universe, Sony features Dr. Michael Morbius as the next bad guy to get a standalone film after Venom (Eddi Brock).

After many delays, the wait is finally coming to an end with the announcement of the Daniel Espinosa directorial’s official release date.

Here’s all that we know about Morbius, starring Jared Leto as the anti-hero

The film was initially slated to hit the theatres in July 2020, but the release was halted and pushed back a number of times because of the COVID-19 pandemic. Now, Sony has announced that Morbius will be released on 1 April 2022.

Additionally, audiences in the UK are up for another pleasant treat with the film premiering a day prior on 31 March. However, there is no information regarding its availability on any of the online streaming platforms.

The third and final trailer opens with Adrian Toomes, aka Vulture (Michael Keaton), telling Dr. Michael Morbius, “Discover who you’re meant to be.” To this, Matt Smith’s Milo responds, “The bad guy.” Later, Morbius puts up an enigmatic show and replies, “I was trying to help people, but the cure… it’s a curse.”

Jared Harris, Morbius’ mysterious mentor Nicholas, says, “We all have monsters within us; it’s up to us to control it.” But Morbius is not sure if he is capable of doing so.

Meanwhile, Adrian believes Morbius was “given a gift.” The anti-hero’s childhood best friend Milo says, “All our lives, we’ve lived with death. Why shouldn’t they know what it feels like for a change?” Milo wants Morbius to accept who he is.

The trailer ends with Simon Stroud (Tyrese Gibson) asking the need for a tiny bottle of Holy Water during the questioning of a restrained Morbius.

The film shows Leto telling the story of Dr. Michael Morbius, a scientist who tries to cure himself of a dangerous and rare blood disorder.

The Marvel website states that to save others with the same fate, he “attempts a desperate gamble.” While Morbius is met with radical success initially, he is infected with a form of vampirism that has grave side effects and unleashes a darkness inside him.

“Will good override evil — or will Morbius succumb to his mysterious new urges?” — viewers must wait to find out at the theatres.

Which universe is Morbius set in?

Among several conflicting conjectures, the strongest one comes in the second trailer where Morbius jokes, “We are Venom.” Thus, it can be concluded that Morbius takes place in Sony’s Venom-verse.

But there are a few elements that raise a number of doubts. Vulture appears in the film who is a part of MCU’s Spider-Man: Homecoming.

The Daily Bugle newspaper is also spotted, reminding viewers of the original Spider-Man films starring Tobey Maguire. However, the articles in it are references to Rhino and Black Cat from Andrew Garfield’s Amazing Spider-Man movies. It is now for the fans to see how this upcoming film fits in the MCU.

Jared Leto marvel marvel cinematic universe Morbius
Trinetra Paul
An ardent foodie, Trinetra seeks every opportunity of travelling and writing. Storytelling and slam poetry are her go-to jam. Her lazying around ideas includes binge watching and whipping up some snacks or searching the next place to visit.
Sign up for our newsletters to have the latest stories delivered straight to your inbox every week.