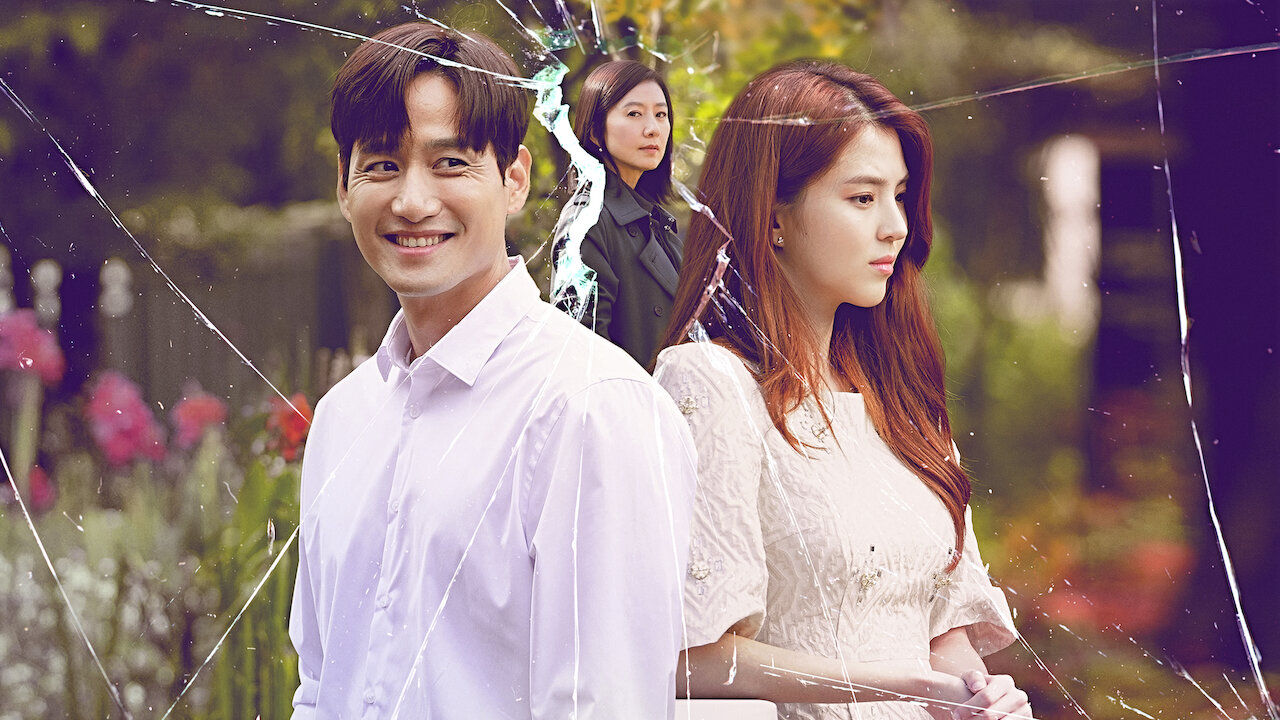 8 of the most popular Korean dramas of all time

Korean dramas are not only addictive but also increasingly popular among millennials and Gen Z. With a strong narrative and brilliant portrayal of characters, these dramas can be easily enjoyed at any point in your life, whether you’re helplessly in love or feeling down and out.

It’s hard not to get addicted to K-dramas like Crash Landing on You or Squid Game; now loved worldwide for their take on romance, action, and societal norms, TV enthusiasts often binge watch the series more than once.

We have outlined some Korean series with the highest ratings that you can stream right now. They are ranked based on Nielsen Korea’s May 2022 report on the highest ratings. While they were aired on popular channels like JTBC, tvN and TV Chosun, you can easily find some of them on streaming platforms like Netflix, too.

Binge on these 8 most popular Korean dramas now

This Korean drama chronicles the life of Ji Sun Woo (Kim Hee-ae), a renowned associate director in a hospital. She is married to Lee Tae Oh (Park Hae-joon), who runs a small entertainment firm. They live happily with their teenage son Joon Young (Jeon Jin-seo) in Gosan.

Everything looks perfect till Sun Woo learns about her husband’s infidelity. What follows next is a series of lies, betrayals and revenge between the couple.

The World of the Married also stars Han So-hee as Yeo Da Kyung, Seon-yeong Park as Go Ye Rim, Kim Young-min as Son Je Hyuk and Gook-hee Chae as Sul Myung Sook, who, too, have given brilliant performances as the leads.

Directed by Mo Wan-il, the drama series surpassed its own TV rating record of 24.44 percent with its finale episode, which aired in May 2020, according to Preview. 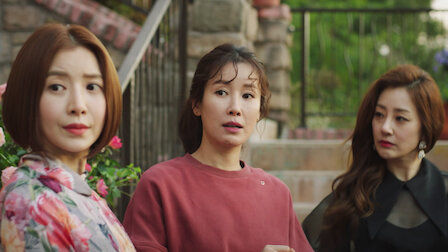 One of the most popular Korean dramas, Sky Castle is a satirical series revolving around wealthy mothers living in a grand residential area called Sky Castle in Seoul, South Korea. They try their best to ensure their husbands are successful and their children get into top universities, like Seoul National University, even if it destroys other people’s lives.

Directed by Kim Hui-won and Jung Hyo Lee, Crash Landing on You is about South Korean heiress Yoon Se-ri (Son Ye-jin), who unknowingly lands in North Korea following a paragliding accident. Her destiny changes, as a charming army officer Ri Jeong-hyeok (Hyun Bin) rescues and falls in love with her.

While Ri and his North Korean companions help Yoon Se-ri get back home to South Korea, the couple tries to find ways to be together.

The lead couple is seen together for the second time after the Korean movie Rampant (2018).

Based in a small neighbourhood called Ssangmundong in Seoul, the story centres around five families and their five teenage children. This Korean drama takes you back to the late 1980s.

While life may look simple without technology back then, Sung Deok Sun (Hyeri Lee) and her friends find it difficult to navigate through their challenging teenage years, which will influence their futures eventually.

Goblin is a fantasy-romance drama follows a modern-day goblin Kim Shin (Gong Yoo), who was a decorated military general during the Goryeo Dynasty in his past life. He is framed as a traitor and killed by his jealous master, the young King, while fighting in a battle.

He wishes to end his cursed immortal life with the help of a human bride, Ji Eun Tak (Kim Go-eun). Meanwhile, Kim Shin’s roommate turns out to be a grim reaper (Lee-Dong Wook), to whom Kim’s nephew had leased their house.

Also known as Guardian: The Lonely and Great God, the superhit K-drama is directed by Eung-bok Lee.

Another Eung-bok Lee directorial, this brilliant drama revolves around a young boy named Eugene Choi, known as Mr. Sunshine (Lee Byung-hun), who escapes to the US during 1871 Shinmiyangyo (US expedition to Korea), following a tragic event in Joseon.

After returning as a US Marine Corps officer, he falls in love with an aristocrat’s daughter, Go Ae Shin (Kim Tae-ri). A series of events follow after Choi learns about a plot by foreign forces to colonise Korea and create history.

The cast also includes Yoo Yeon-Seok and Yo-Han Byun, essaying the roles of Goo Dong Mae and Kim Hui Seong, respectively. The series has been co-directed by Young-woo Jang and Jihyeon Jeong.

Jang Bong-Hwan (Choi Jin-hyuk), a modern-day chef, works at the President’s Blue House. One day, he is transported to the Joseon period, where his spirit gets trapped in the body of Queen Kim So Yong (Hye-Sun Shin).

Jang is desperate to get back home but finds himself caught in the middle of politics involving the royals. He meets King Cheoljong (Kim Jung-hyun), who is gentle but secretive, and Queen Sunwon (Bae Jong-ok), who rules the kingdom.

After School 2017, Seol In-ah and Kim Jung-hyun have come together again in this comedy series, Mr. Queen, which is also said to be the remake of Go Princess Go (2015).

Directed by Yoo Jeong-Joon and Lee Seung-Hoon, the second season of Love (ft. Marriage & Divorce) became one of the best Korean dramas of all time, after it was aired in 2021.

The so-called happy marriages of three successful women working on a radio show are disturbed by lies and infidelity. What follows is how they try to revive their relationship with their partners.

If you have already watched these Korean dramas, then here are other equally good ones you can try: The Heirs (2013) starring Kim Tan and Woo-bin Kim, and Boys Over Flowers (2009) starring Lee Min-Ho.

korean dramas Hyun Bin K-dramas Crash Landing on You Goblin
Moyena Parikh
Moyena loves exploring personal development and spirituality. She believes in the power of words. She is also passionate about food, dancing, finance, and her family.
Lifestyle Culture Entertainment Wellness
Sign up for our newsletters to have the latest stories delivered straight to your inbox every week.