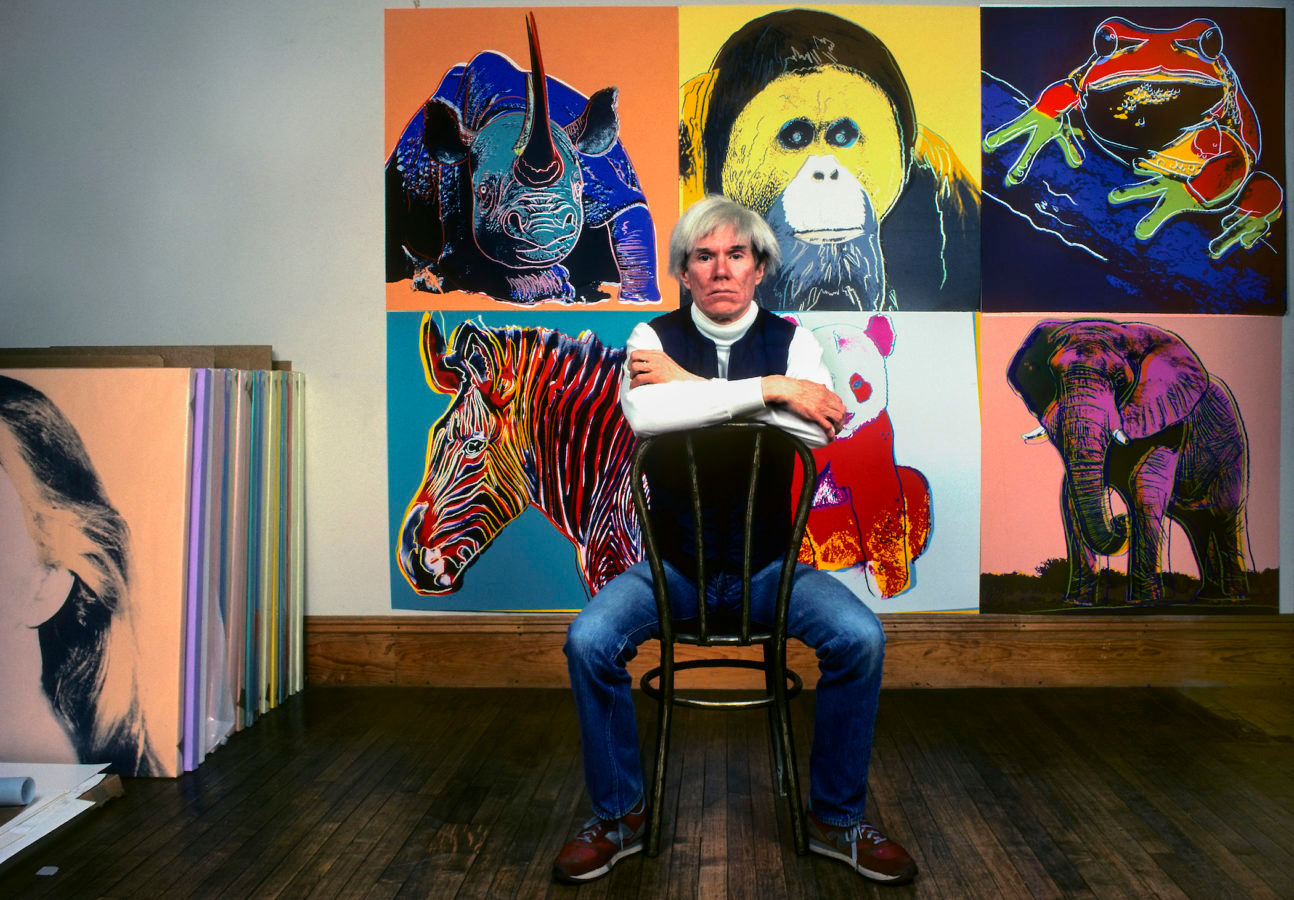 “Andy Warhol’s greatest work of art is Andy Warhol,” is the first thing you hear in the newly released trailer of The Andy Warhol Diaries that is based on the artist’s posthumously published diaries. The trailer shared by Netflix shows that the limited series will have Warhol’s voice, which has been created using artificial intelligence (AI), narrating stories from his life while it gives an insight into his personal life and thought process.

What do we know about the series?

The now-viral The Andy Warhol Diaries trailer was posted by Netflix on YouTube on 24 February with the caption, “From executive producer Ryan Murphy and director Andrew Rossi, this breathtakingly expansive, six-part portrait of a legend chronicles the remarkable life of Andy Warhol from the intimate vantage point offered by the artist’s own posthumously published diaries. (sic)”

The series that will release on Netflix on March 9, talks about the life of the magnanimous artist which he kept fairly private. The six-part documentary is based on Warhol’s personal diaries that were released after his death by his close friend and collaborator Pat Hackett.

The most intriguing part about the docuseries is that it will seem like Warhol is narrating his life. This has been done using AI. The series originally had the diary entries recited by actor Bill Irwin to which Warhol’s Pittsburgh accent was added using a text-to-speech algorithm resulting in a realistic imitation of the artist’s actual voice.

More about the Andy Warhol documentary on Netflix

The trailer also showed that the documentary will cover all aspects of his life. From his childhood to the point he became the biggest name in the art world in his era. The official description of the series says, “Beginning with his childhood in Pittsburgh, the series traces Warhol’s almost unbelievably diverse journey fluidly moving between mediums and through eras as an artist – both revered and reviled – director, publisher, TV producer, scene maker, celebrity and much more.”

It also reads, “While he was a larger-than-life figure, Warhol was intensely private regarding his personal life. This series truly reveals much about the very complex man through his own words – often in his own voice through the use of cutting-edge AI techniques – and those who worked, created and played alongside him from the subversive to the mainstream, from John Waters to Rob Lowe.”

Artists Andy Warhol Netflix documentary
Nishtha Grover
A travel fanatic who loves exploring new dishes and cultures only to later write about them. You will either find her reading, trying new skincare products or sleeping during her spare time. Also, loves rock music and cannot do without it.
Travel Food Entertainment Culture
Sign up for our newsletters to have the latest stories delivered straight to your inbox every week.