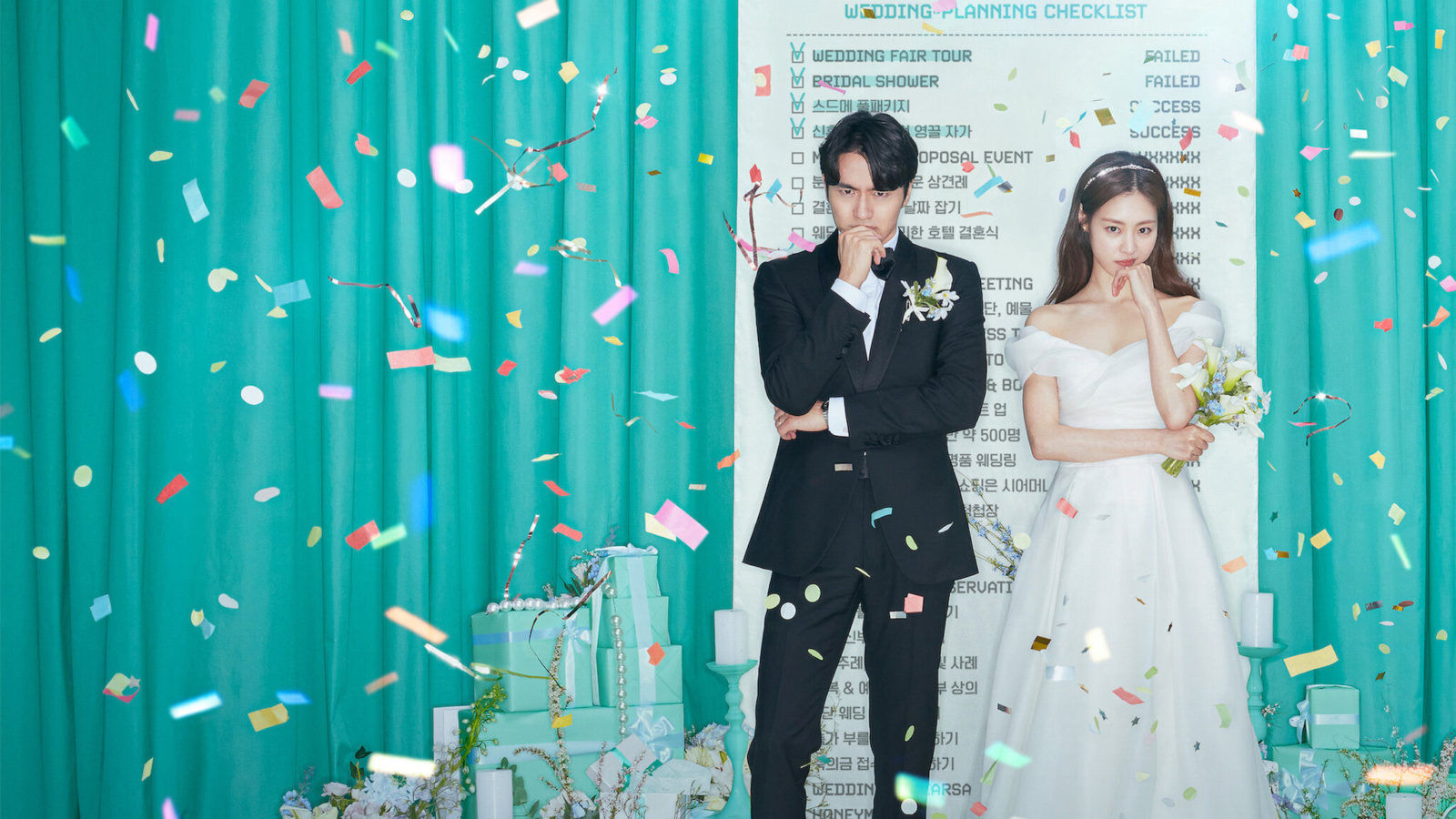 We love our fair share of K-dramas, and for good reason. This entertainment genre has gone way beyond simply entertaining audiences with their movies and television shows. With their eloquent influence on food, music, beauty, and especially fashion, these shows and movies have pretty much become a global phenomenon.

Whether you’re a die-hard K-drama fan or a pop culture connoisseur looking to explore and educate, here is a list of five Korean dramas, movies, and documentaries releasing in May 2022. Happy watching. 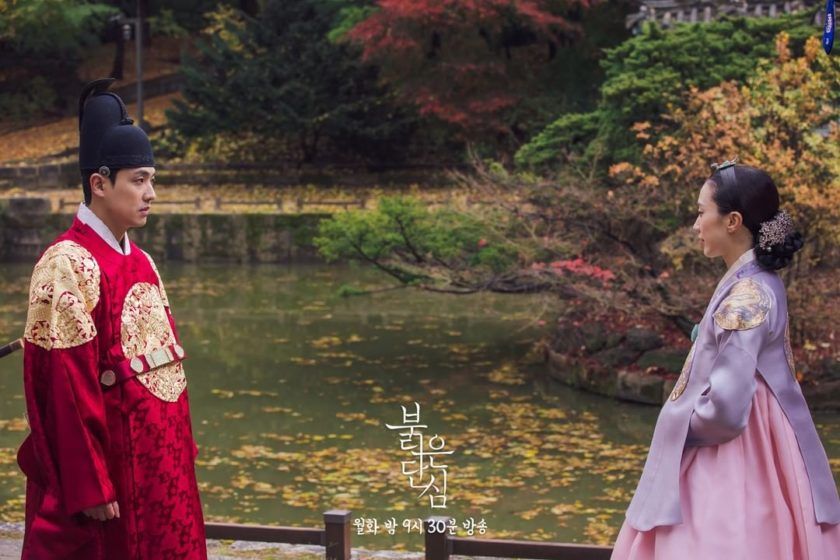 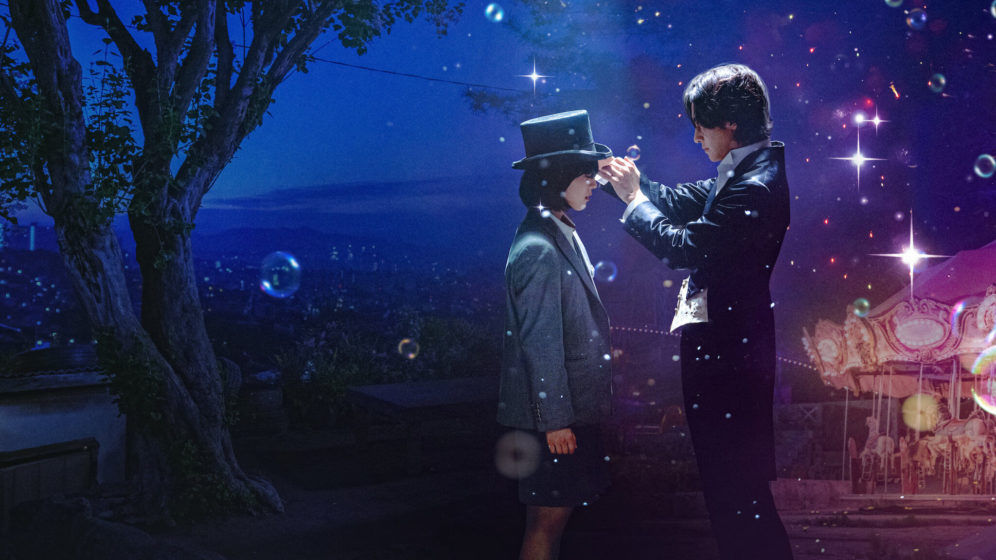 Love musicals? Love fantasy? This will be right up your alley. A mysterious magician living in an abandoned theme park makes troubles disappear and hope reappear for a disenchanted teen. The highly-anticipated The Sound of Magic marks Netflix’s third original Korean drama series of 2022. 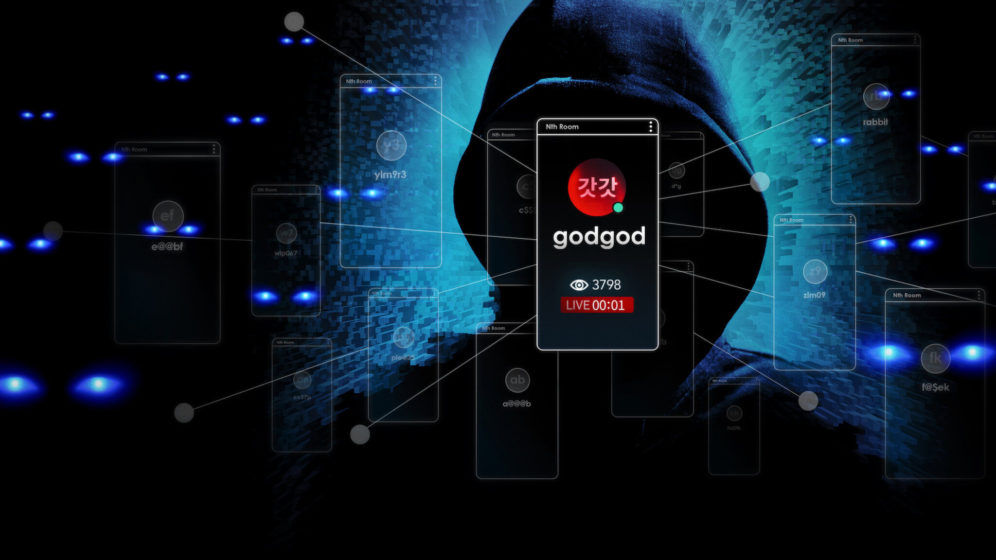 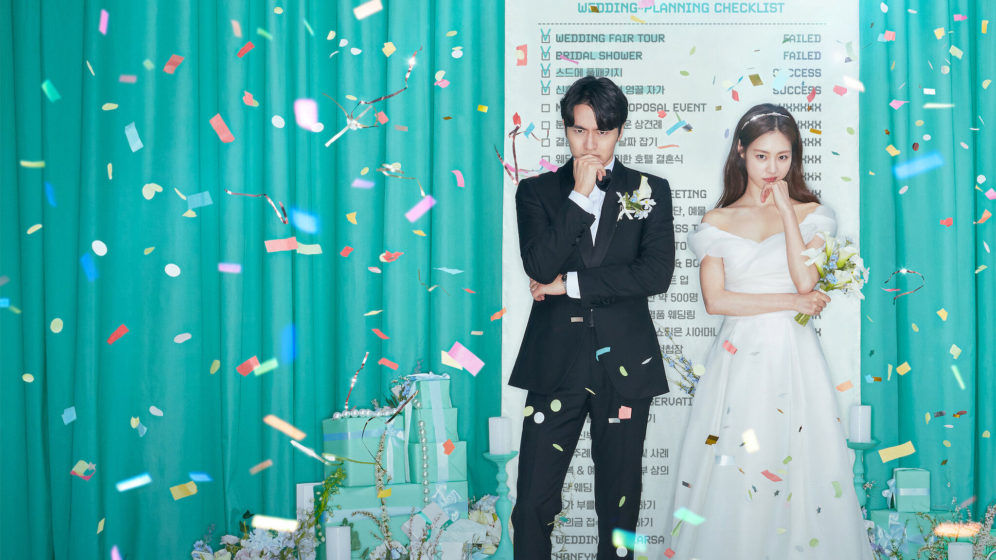 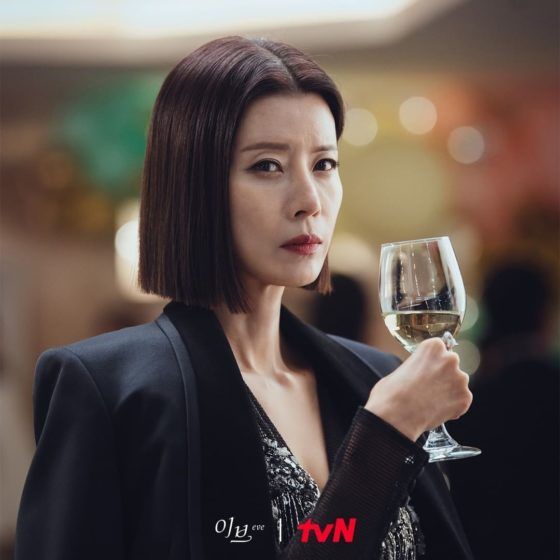 It’s Okay to Not Be Okay star Seo Yea-ji returns to the screen after two years for Eve, a South Korean television series following the protagonist’s family murder by powerful people. She then executes her 13-years-in-making revenge plan to bring them down, which includes a two-trillion won divorce lawsuit that shocks the entire nation.

Release date
25 May 2022
Genre
Drama, romance
watch trailer
Korean New on Netflix Film & TV K-dramas may 2022
You might also like ...
105898033-1557252455982nikefitresultsangled
Natasha Sethi
An animal-loving activist with a fervor for writing, designing, and anything creative. Natasha's hobbies include obsessing over golden retrievers & ocean swimming.
Sign up for our newsletters to have the latest stories delivered straight to your inbox every week.